The hagiography of King Abdullah 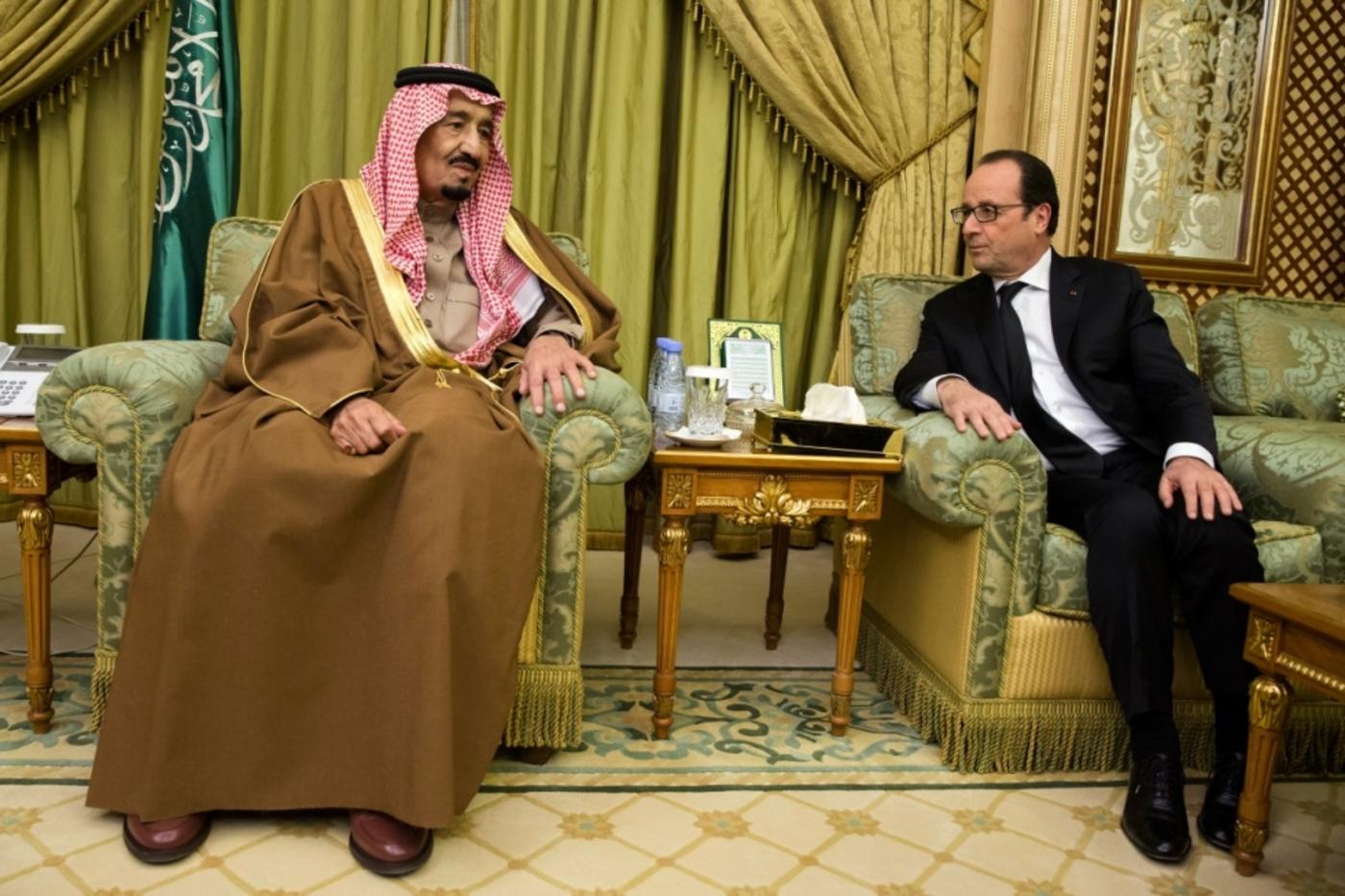 The hagiographies of the deceased Saudi king Abdullah have piled up at a surprising rate, reflecting the desire – the desperate hope – among Western policy-makers that Saudi Arabia is on a path to “reform” that justifies their continued investment in a regime whose political repression, economic plunder, improvised regional interventions and cradling of religious obscurantism and zealotry (beheading for sorcery) is of a scale arguably unique in modern times. In an astounding move, the UK government even ordered flags to be put at half-mast.

Yet the legacy of Abdullah as a “reformer” had already long dissipated before his death. Abdullah rose to prominence in the late 1990s at the beginning of his predecessor Fahd’s long incapacitation at a time of collapsing oil prices and high government spending. In 1998 the then crown prince told Saudis, both the population and the ruling family, that they would have to tighten their belts.

The catastrophe of 9/11 created a further imperative for domestic reform and an array of political activists spanning reformist clerics, Jeddah liberals, Islamists, leftists, Arab nationalists, Eastern Province Shia and women, who still require a category of their own, came together to formulate those demands in a series of petitions; liberals in particular felt that their time had come. The cult of Abdullah was born.

But both the security and the religious establishment were not happy. Prince Nayef, father of current interior minister and now deputy crown prince Mohammed bin Nayef, jailed dozens of journalists, many left the country, and all talk of ditching the religious police, or Committee for the Promotion of Virtue and Prevention of Vice, was checked. Nayef maintained particularly close ties with senior clerics, both those on the state-backed Council of Senior Religious Scholars and independents, who were often beneficiaries of state largesse in any case too.

It was Nayef who had the authority to gather hundreds of the ulama (religious scholars) in 2007 and request them to stop sending Saudis to blow themselves up in Iraq. That same year Nayef’s security forces arrested a group of activists including Saud Mukhtar al-Hashemi, a prominent Islamist figure in Jeddah; they were accused of ties to al-Qa’ida in Iraq, but were really arrested because they planned to establish a political party. Incapable of pushing forward with social reforms that would reduce Wahhabi restrictions, the former king was left only to push ahead with the King Abdullah University of Science and Technology project and economic cities as “liberal enclaves” where the rules of gender segregation and all that flows from that (women driving, cinemas, public transport) could be put in abeyance for a putative liberal modernity to unfurl itself unhindered.

The Arab uprisings tore the narrative apart. Abdullah came back from convalescence in Al Saud’s favourite holiday spot in Agadir, Morocco to order King Hamad of Bahrain, waiting obediently on the tarmac, to crush the street mobilisation that took off after Mubarak’s removal in Egypt, while both the interior ministry and the senior clerics warned Saudis not to dare get on the streets too (protests and petitions are haram, the senior ulama declared). When they did not, Abdullah came forward with a series of funding gifts for religious and security institutions in thanks.

A campaign of repression was unleashed which saw long prison sentences for rights activists, bloggers, social media users and dissidents, usually tried in improvised state security courts officially established for handling militants who were lavished with money for wives and homes in return for their repentance. With the ruling family circling the wagons in fear for their future, the Arab Spring security paradigm has set the tone for the foreseeable future, and it’s easy to imagine that those municipal elections held back in 2005 (remember then..?) will again be postponed this year.

The discourse on reforming Wahhabism, in effect an attempt to smooth its rougher edges, also ran into the ground. In challenging Iran, Hizbullah, post-invasion Iraq and the Assad regime, Salafi Jihadism proved as useful as it had always been; in challenging the rise of the Muslim Brotherhood and political Islam, the state’s quietist brand of Salafi Islam proved equally useful.

International conferences on “interfaith dialogue” went down well in the West, and created a buzz among his team that Abdullah could perhaps get the Nobel Prize for peace, but were never taken seriously back home. The reform of the judiciary and legal system, perhaps the boldest of Abdullah’s reform projects in its similarity to the Ottoman Tanzimat, also ran into problems. Codification of Sharia, going beyond Hanbali jurisprudence, training judges in non-Islamic law were all deeply problematic and progress was slow: if there is to be a long-term result, this would perhaps be Abdullah’s true legacy. But as it stands, that for now should be regarded as rehabilitating Saudi Arabia’s tattered reputation after 2001, bringing Saudi Arabia in line with global economic standards via entry into the World Trade Organisation, and allowing an air of openness to waft through an extremely tense society.

The flags are at half-mast and the obituaries are hailing his policies because the West needs to believe that Saudi Arabia’s problems are solvable without violent upheaval.

- Andrew Hammond is a senior policy fellow for the European Council on Foreign Relations' Middle East & North Africa programme. Andrew previously worked as a journalist with BBC Arabic radio. He was a founding member of the Cairo Times news magazine. He spent ten years working as a correspondent for Reuters, including a stint as Reuters bureau chief in Riyadh from 2006 to 2009. He has covered the Arab Spring uprisings in Egypt, Tunisia, Bahrain, Yemen, and Morocco and reported from Iraq before and after the overthrow of Saddam Hussein.