From the US to Singapore, far-right ideologies are spreading

Ilyas Mohammed
Today's far-right extremists are sophisticated and media savvy, and they hold broad appeal, even among non-white communities 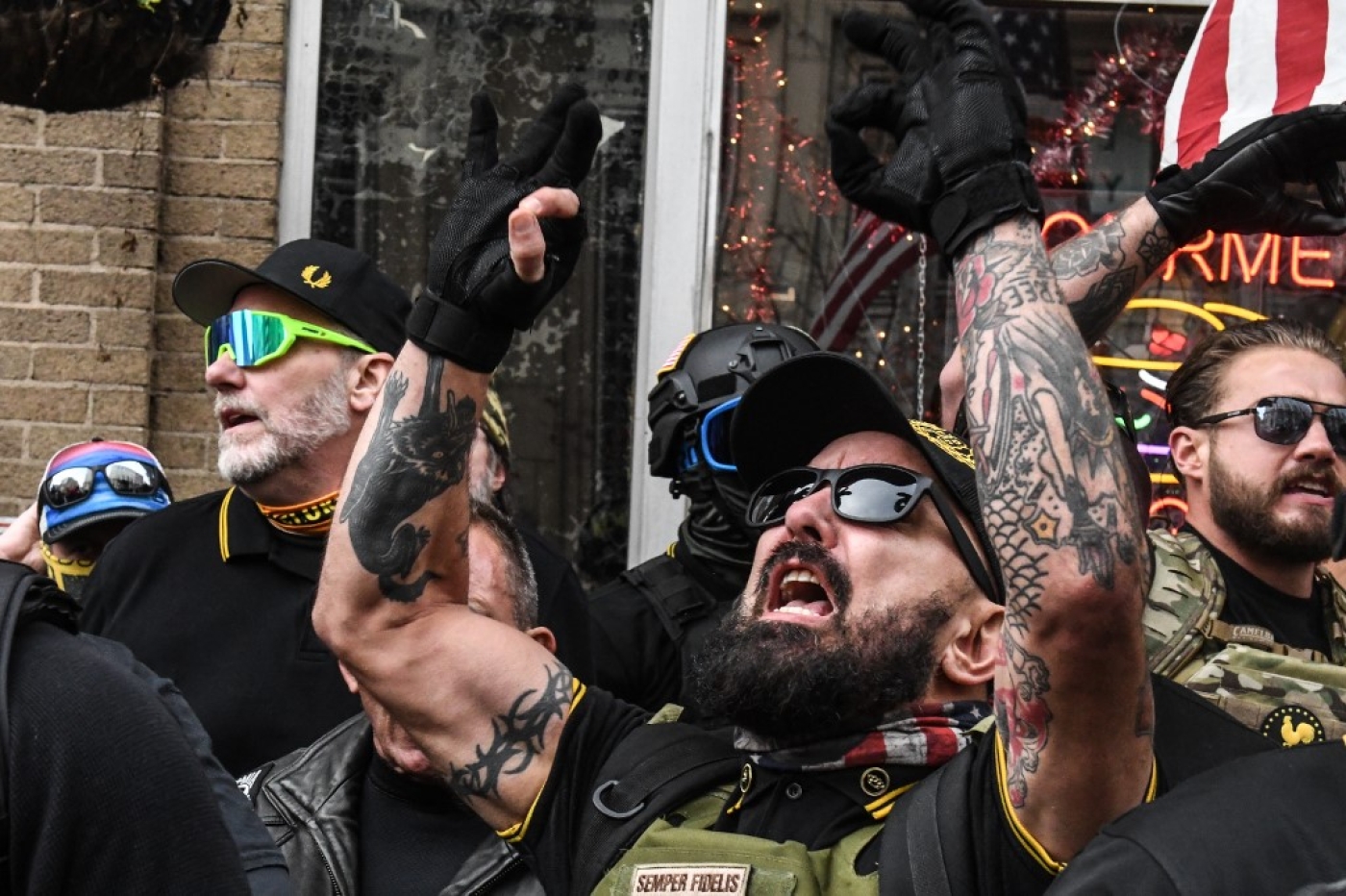 Far-right ideologies, which have a long history in settler-colonial countries, have in recent decades seeped into mainstream politics, where they have influenced discriminatory policies and normalised racism and xenophobia. The goal is to bring back a “lost, glorious past”. Today’s far-right extremists are sophisticated and media savvy, and they hold broad appeal, even among non-white communities.

This begs the question: why are far-right ideologies popular now? Statistics on hate crimes in western countries might shed some light, showing an increase in Islamophobic attacks after the 9/11 and 7/7 terrorist attacks. In many countries, post-9/11 politics have fostered an Islamophobic atmosphere, which in some cases has led to Muslims becoming the victims of violence.

Community and religious leaders must be educated on the history of far-right ideologies, and how they can speak to local sociopolitical concerns and motivate people to act

Far-right ideologies have gained a foothold in mainstream western politics because of an existing ecosystem that fosters structural racism. Far-right ideologues can mobilise populations around notions of religious or ethnic victimisation, the imminent risk of “violence” from the “Other”, and the desire to bring back a “glorious past”. Far-right ideologies can adapt and mutate, and even appeal to non-white communities that would ordinarily be victimised by them.

While the far-right ecosystem once existed on the peripheries of society, social media has irreversibly changed this situation, making such views accessible to anyone with a computer or a smartphone. Popular social media platforms such as Twitter, Facebook and YouTube provide socialisation for those sympathetic to far-right ideologies and politics, before some move on to platforms where hardcore extremists reside, such as 4chan and 8kun.

Far-right extremists have weaponised social media platforms to spread hate and build ecosystems to radicalise and recruit, and even to livestream terrorist violence, as was the case with the Christchurch mosque shootings or the Halle synagogue attack.

The Islamophobic discourse has also gained traction in non-western countries, including India, Myanmar, Thailand, South Korea, the Philippines, China and others. In some cases, such as Myanmar, Islamophobia is structural and violent, while in others, such as South Korea, less overtly noticeable.

Singapore prides itself on promoting racial harmony, but in January, a 16-year-old Christian boy of Indian ethnicity was arrested under the Internal Security Act for allegedly planning to attack mosques in the country. He was “inspired by far-right extremist ideology”, according to Singaporean authorities. A 2019 survey found that 15 percent of Singaporeans found Muslims to be threatening. Radicalisation does not happen in a vacuum, with multiple motivations and a connected local or global ecosystem of actual or perceived personal and collective grievances. In some cases, far-right ideologues use certain Christian symbols and vocabulary to construct a victimhood narrative targeting a Christian audience.

Yet, it is not the Christian symbols themselves that inform far-right ideologies; rather, the ideologies inform a particular reading of the symbols, allowing for the production of a victimhood narrative. This narrative is produced by de-contextualising Christian symbols to make them free-floating signifiers, which can then be reimagined in an effort to fuel tensions, recruit followers and inspire individuals to act.

The need for action

Community and religious leaders must be educated on the history of far-right ideologies, and how they can speak to local sociopolitical concerns and motivate people to act.

Governments, alongside community and religious leaders, need to understand that Islamophobia is a form of racism, and to learn the relationship between far-right ideologies and Islamophobia. Governments in Asia must also lobby their western counterparts to tackle far-right extremism at home.

Ilyas Mohammed
Dr. Ilyas Mohammed is a lecturer in criminology and terrorism. He writes on issues related to counter-terrorism, Islamophobia, hate crime and decoloniality.

Arms Trade
Western governments chided at arms conference for 'enabling' Arab regimes to spy on citizens
Politics
Afghanistan: Iran could be the biggest loser from US withdrawal
Shireen T Hunter
Algeria
Algerian activist sentenced to two years in prison for ‘contempt of institutions’ France
Will a united front against the far-right transform French politics?
Malia Bouattia 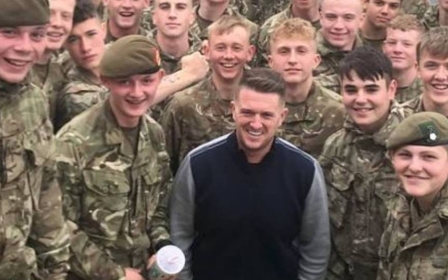 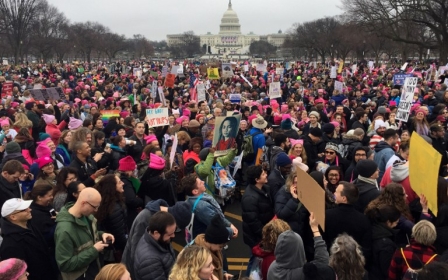 Politics
The far right may be rising, but don't give up hope: So is popular resistance
Soumaya Ghannoushi