How facts no longer matter in the Syrian conflict

Lina Khatib
In Syria, hard evidence no longer drives accountability. The biggest winners? The Assad regime and its allies who cannot be blamed for thinking they're able to get away with anything 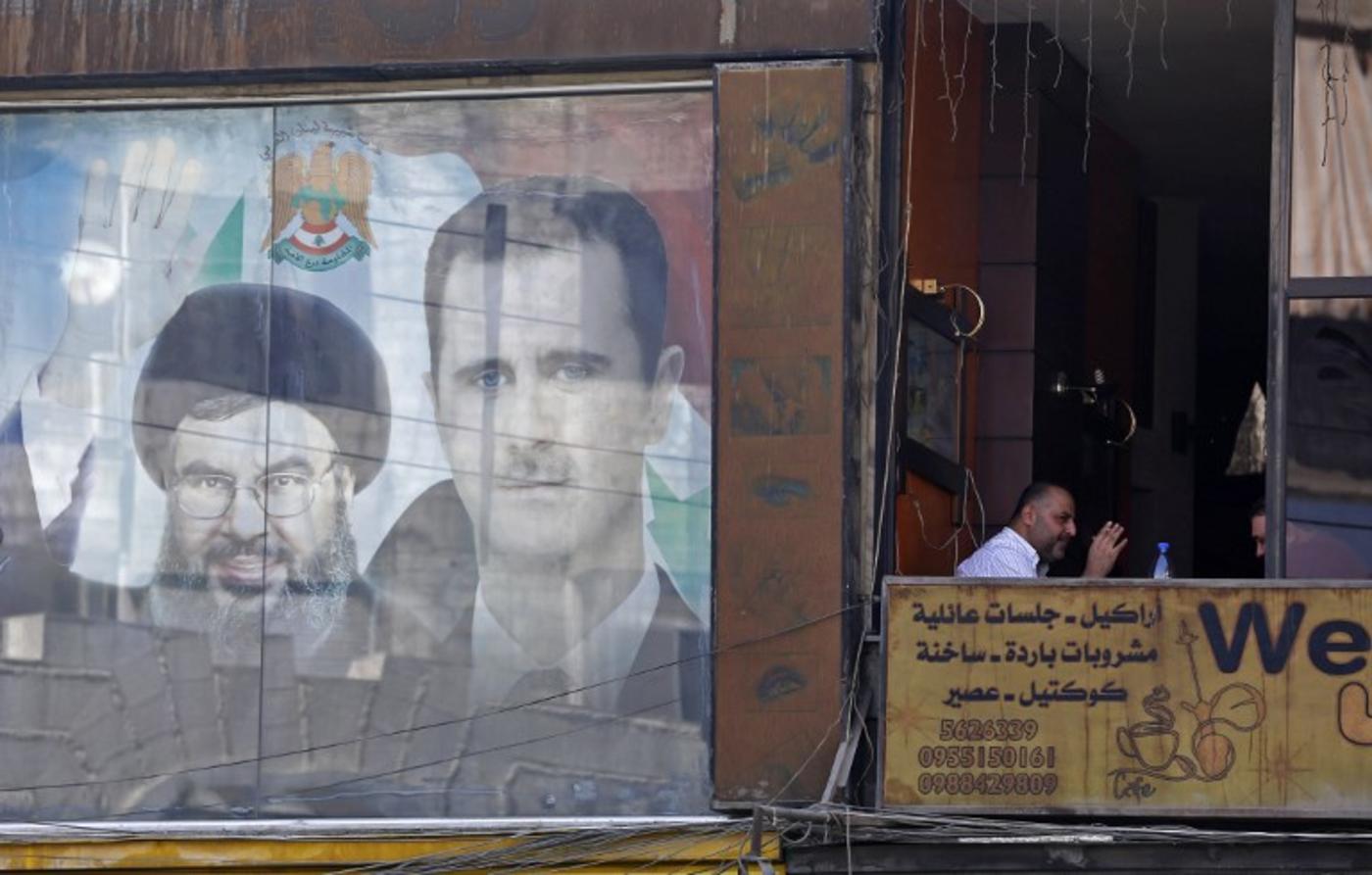 There seems to be a growing sense of nonchalance regarding the Syrian conflict within the policy community both internationally and regionally, even when facts emerge that categorically prove that serious transgressions are taking place. Two recent events point to this trajectory, which is playing right into the hands of the Bashar al-Assad regime and its allies.

Governments around the world have become adept at being selective in what they acknowledge in this conflict, and what they ignore

The United Nations’ Independent Commission of Inquiry on Syria confirmed this week that the Syrian regime used sarin gas in its attack on Khan Sheikhoun that took place in April this year, among 20 incidents in which the regime used chemical weapons during the Syrian conflict so far.

The UN was quick to hail the chemical weapons deal as a success, but ensuing evidence on the ground in Syria showed again and again that the regime was still using these illegal weapons in its attacks on its opponents, including attacks on civilians.

However, there were never any serious repercussions as a result of this evidence coming out, with many countries remaining silent about it under the pretext that it was difficult to verify information emerging from Syria. Russia and its allies attempted to reverse the narrative by saying that it was opposition groups and not the Syrian regime that had used chemical weapons in Syria.

The independent investigators working under the UN umbrella to research and verify transgressions by all sides in the Syrian conflict continued to pursue their mission regardless. But over the years, it started to become apparent that their carefully put together reports were not being met with change in policy in the international community.

It also became farcical that one arm of the UN would say one thing (that the regime no longer possessed chemical weapons, as the Joint Mission of Organization for the Prohibition of Chemical Weapons and the United Nations announced in June 2014), while another showed the complete opposite.

And yet, no one in the international community commented on this contradiction. Frustrated at the apparent futility of the Commission of Inquiry’s mission, one of its key members, Carla del Ponte, decided to resign a few weeks ago.

The recent issuing of the Inquiry’s report on the use of chemical weapons was met with a short-lived media frenzy that was revived a few days later when Israel bombed what it said was a chemical weapon facility inside Syria. But, like other such moments that previously took place throughout the trajectory of the Syrian conflict, this one was also short lived.

Fate not so unknown

This sense of desensitisation to contradictions also applies to the case of the Lebanese soldiers whose bodies have finally been retrieved from the Islamic State (IS) group after the terrorist organisation kidnapped them in 2014.

At that time, the fate of the soldiers was unknown. Their families protested in downtown Beirut calling on the Lebanese government to step up its efforts to release them. For several months, it was assumed that the soldiers were still alive. Hezbollah utilised their case to show why its own forces were needed to protect Lebanon from IS.

In the years afterwards, Hezbollah increased the scope of its intervention in Syria. It became almost taboo to question this role. This trajectory saw its peak this summer, as Hezbollah declared “victory” against IS following battles between the two sides that took place along the Lebanese-Syrian border. Finding out the fate of the kidnapped soldiers was one of the reasons that Hezbollah gave to justify its actions and present its “victory” in nationalist terms, instead of as a self-serving ploy.

When a deal was eventually brokered between Hezbollah and IS in the aftermath of the summer battles, it became obvious that Hezbollah had managed to steer the chain of events to its advantage. It was found out that not only Hezbollah, but also the Lebanese authorities, had known since 2015 that the soldiers had been killed by IS. The Lebanese authorities did not dare expose this fact for fear of domestic repercussions, while Hezbollah took advantage of the “mystery” surrounding the soldiers to build up momentum for its military actions in Syria and eventual “victory”.

And yet, when the reality of the soldiers’ saga came out, there was no public outcry against Hezbollah or the Lebanese authorities regarding how they handled this situation. Lebanon instead held a national day of mourning for the soldiers, putting patriotism at the forefront in a way that made any questioning of the events surrounding the death of the soldiers akin to treason.

Hezbollah also used the deal brokered with IS in order to show that it had the moral high ground, transporting IS operatives and their families, who were being evacuated from the Lebanese border into Syria, in air-conditioned buses.

But the group did not comment on the blatant misleading of the families of the Lebanese soldiers who had for years been mobilising to find out the fate of their children, when that fate had been known throughout, but was undisclosed in order to serve different political agendas.

Looking at both those cases, it has become clear that “facts” in the context of the Syrian conflict are beginning to lose their value. Governments around the world have become adept at being selective in what they acknowledge in this conflict, and what they ignore.

Meanwhile, the biggest winners from this policy of selectivity are the Assad regime and its allies, who cannot be blamed for being convinced that they are able to get away with anything, because even the emergence of hard evidence is no longer a driver behind accountability.

- Lina Khatib is the Head of the Middle East and North Africa Programme at Chatham House.You can follow her on Twitter @LinaKhatibUK.

Photo: A poster bearing an image of Syrian President Bashar al-Assad and Hassan Nasrallah, head of Hezbollah, seen in Damascus in September 2017 (AFP). 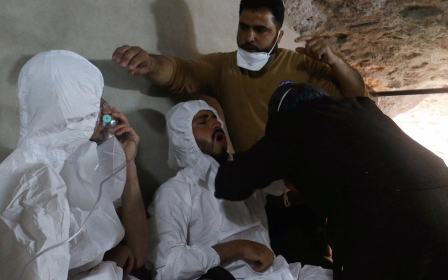