How many more Gaza medics must die before Israel's crimes are acknowledged? 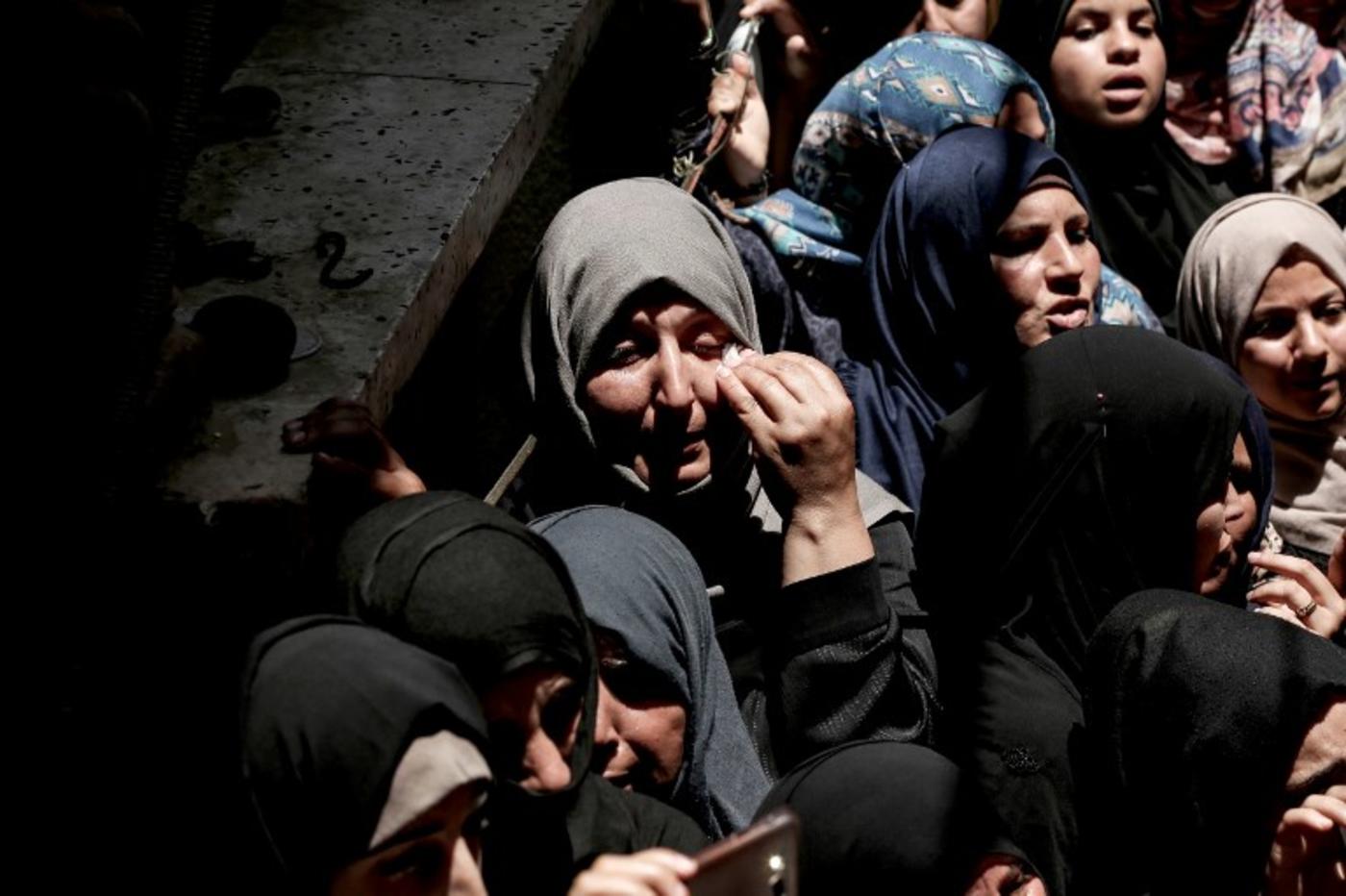 "We have one goal: to save lives and evacuate [wounded] people."

These were the words of 21-year-old volunteer paramedic Razan al-Najjar in an interview with The New York Times last month. Today, she lies buried after being shot in the chest by an Israeli sniper.

At the time of her killing, Najjar’s hands were in the air as she moved towards an injured protester, wearing her white medical coat. This was obviously no deterrent to the Israeli sniper who killed her, and it is indicative of the Israeli army's culture of plain disregard for basic human rights, wanton intention to harm and flagrant abuse of power.

The Fourth Geneva Convention, to which Israel is a signatory, has protocols that afford special protections to medical personnel and humanitarian staff. It also guarantees respect for their freedom of movement and ensures that they are granted all necessary material facilities to perform their duties, including the removal of victims and attending to and transferring injured and sick civilians.

Besides breaking international law, Najjar’s killing violates human decency. The Israeli military said that it would investigate her death, but added that its troops worked “in accordance with standard operating procedures”. To actively target and kill a healthcare worker - as, surely, we cannot excuse the shooting of a medic through her chest as collateral damage - truly transgresses all bounds of barbarity.

Israel has crossed all limits with its latest actions. This is a dangerous, slippery slope of amorality and brazen disregard for consequences

As a doctor and human being, I can say with confidence that Israel has crossed all limits with its latest actions. This is a dangerous, slippery slope of amorality and brazen disregard for consequences.

Tens of thousands of Palestinians have been protesting in the Gaza Strip since 30 March, intending to shed light on the Israeli-Egyptian blockade of Gaza, and also calling for the “right of return” for the 750,000 Palestinian refugees displaced by the 1948 founding of Israel.

I had the privilege of visiting Gaza as a medical student in 2013. Evident in all facets of daily life was the effect of Israel’s blockade, resulting in a shortage of all supplies, especially medical. Also evident was the fallout from its routine massacres and bombardment of the civilian population.

Gaza’s al-Shifa hospital was as short-supplied and struggling as all of the public hospitals where I've worked in South Africa. How Shifa has managed the stream of casualties since 30 March is baffling. Any healthcare system in a First World country would struggle under the burden of treating as many gunshot wounds as Gaza saw in a single day - yet Gaza’s medical system, which for years has been on the brink of collapse as a result of the Israeli blockade, has coped amazingly well.

The protests along the Gaza border have injured thousands of people, including hundreds of children. Many were injured by live ammunition. Among the dead was a paramedic from the Palestinian Civil Defence, shot on 14 May on the way to rescuing an injured protester.

Between 13 and 20 May, another 24 medical personnel were injured - eight by live ammunition, six by bullet shrapnel, one by a tear gas grenade and nine by exposure to tear gas, according to a report in Haaretz. These are just some of the dozens of medical personnel who have been injured since the peaceful protests began.

While these may read merely as statistics to some, I am flabbergasted by the abolition of the sanctity that usually accompanies being a healthcare worker. We take oaths, dedicate countless hours and sacrifice so much in the hopes of serving humanity. Najjar was dedicated to this cause completely, and Israel’s actions were beyond unethical.

Lives on the line

Why Israel is not held to the same standards of morality as the rest of the world is a question that has long been left unanswered. The United States has contributed to this situation by vetoing a United Nations Security Council resolution that would have condemned Israel’s use of “excessive, disproportionate and indiscriminate force” against Palestinians. As long as these two countries continue to disregard all basic human rights, there is little hope for peace in the region.

Healthcare workers in Gaza put their lives at risk to an extent greater than many other healthcare workers across the globe. By staying on duty for the civilian population of Gaza, they knowingly jeopardise their own lives - and yet every single doctor I met in Gaza indicated that this was a sacrifice they would make over and over again.

Najjar will forever be immortalised as a hero, but how many more young people must lose their lives in the line of duty before the Israeli occupation will be recognised for the monster it is?

- Dr Aayesha J Soni is a medical doctor and member of the Media Review Network (MRN). She was named one of the Mail and Guardian's Top 200 Young South Africans of 2017. Follow her on twitter @AayeshaJ

Photo: Relatives mourn the death of 21-year-old Razan al-Najjar during her funeral in Khan Younis, Gaza, on 2 June 2018 (AFP) 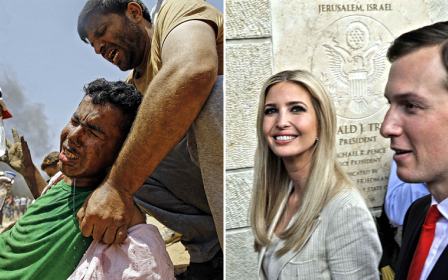 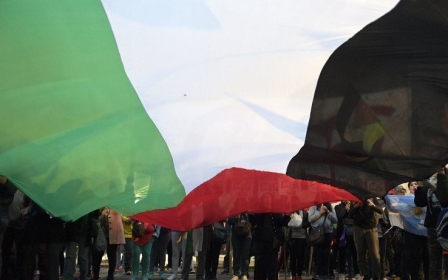