How the wars in Libya and Syria are strangely intertwined

Christopher Phillips
Amid ongoing instability, foreign intervention and regional brinksmanship, reverberations from one conflict are inevitably felt by the other 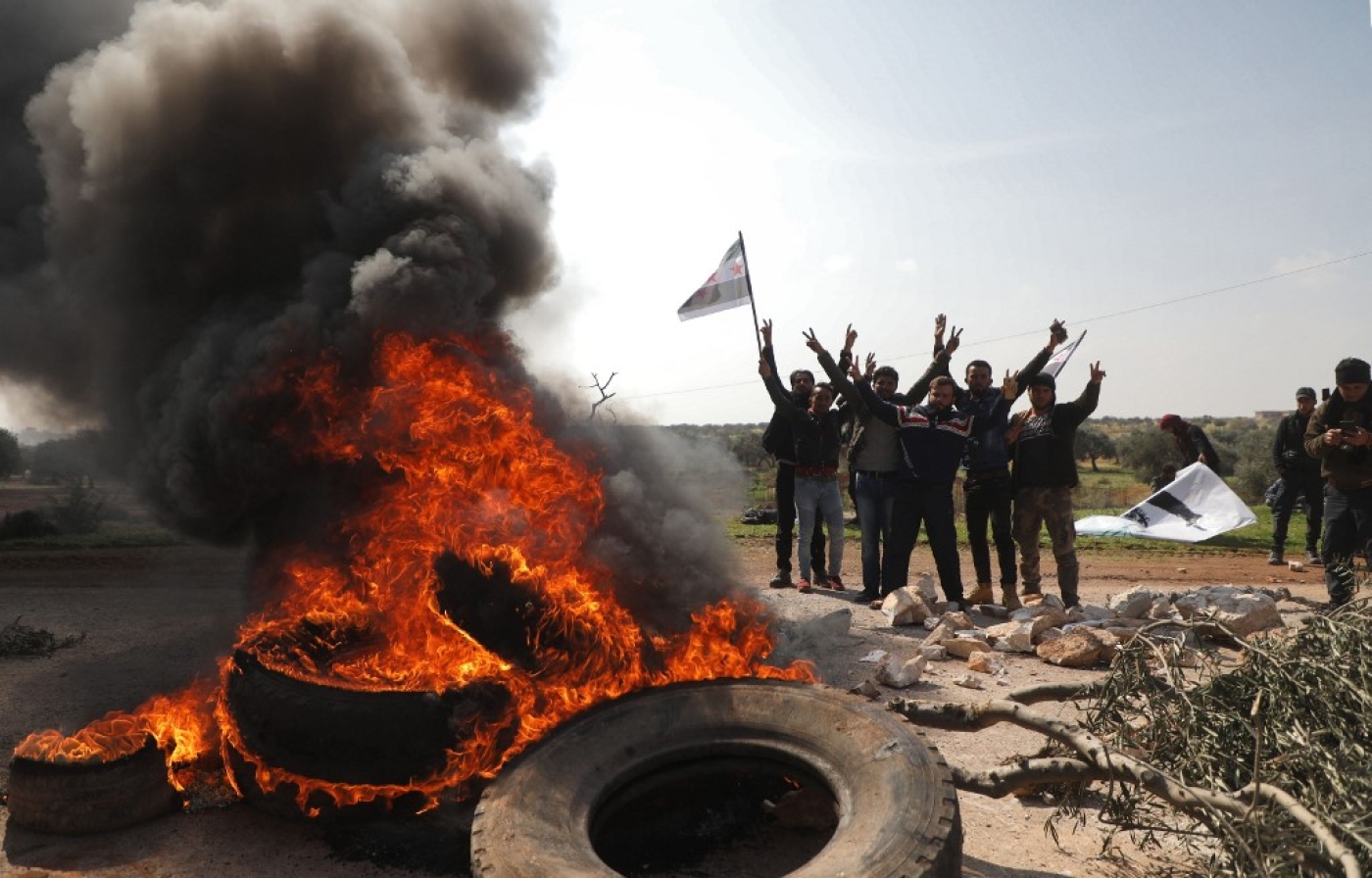 When Egypt recently threatened to intervene in Libya’s war, Cairo received the wholehearted support of Damascus.

That the embattled Syrian regime, itself still fighting a gruelling civil conflict that has drawn in a myriad of foreign intervention, would so enthusiastically back similar interference elsewhere might seem odd. But it serves a wider purpose for Assad, ingratiating him to Egypt and its allies.

It also fits a pattern that has been present since the beginning of both the Syrian and Libyan civil wars in 2011. Though the two conflicts have taken different paths, the Libya war has frequently impacted events in Syria, with reverberations felt in unexpected ways on the other side of the Mediterranean.

Whereas once knock-on effects from Libya reverberated in Syria, now, Syria's war is having consequences in Libya

One key way in which the Libya war has impacted Syria has been to inspire some opposition actors to take up arms in the first place. When Syria’s uprising began in March 2011, the early opposition movement against President Bashar al-Assad was consciously peaceful, taking its cues from the successful bloodless revolutions in Tunisia and Egypt months earlier.

Yet, when this failed to achieve the rapid success seen elsewhere and Assad responded with brutal violence, some looked instead to the Libyan model of revolution, where armed rebels had toppled Muammar Gaddafi. While this prompted heated debate among Syrian opposition members, by March 2012, the opposition in exile, the Syrian National Council, had formally endorsed the armed strategy that rebel fighters on the ground were already taking.

Libya had already become a source of Syrian rebel arms and finance. As early as November 2011, Syrian rebels were reportedly negotiating with the new post-Gaddafi government in Tripoli about providing weapons. After a leading Libyan rebel, ﻿Abdul Hakim Belhaj, travelled to Turkey, the Libyan government made a $100m donation to the Syrian rebels.

A regular supply of weapons was sent from Libya to Syria’s rebels via Turkey. Also, Qatar was inspired in Syria by its apparent success in backing rebels against Gaddafi. It is an interesting question as to whether Doha would have been so enthusiastic were it not for events in Libya.

'The intervention is coming'

A similar question could be asked on the importance of Libya in impacting western views of the Syria crisis, and the Syrian opposition’s expectations of western intervention. After Nato directly intervened against Gaddafi, Syrian opposition groups increasingly expected something similar against Assad.

The rebels’ strategy in 2011-12, encouraged by their allies in Turkey, Qatar and Saudi Arabia, was geared towards taking territory and holding out long enough until the inevitable western intervention. One opposition figure, Bassma Kodmani, later recalled regional powers frequently telling the opposition: “It is coming definitely, the intervention is coming.”

Yet, the Libya campaign paradoxically deterred similar western intervention in Syria. Former US President Barack Obama had reluctantly agreed to attack Gaddafi, under pressure from interventionists in his administration and his international allies. When Libya then descended into civil war, leading to the murder of US ambassador Christopher Stevens in September 2012, Obama’s initial caution returned to the fore, and he became even more unwilling to intervene in Syria.

This was seen in 2013, when he found a way to avoid striking Assad, despite Damascus defying Obama’s “red line” of using chemical weapons, to the outrage of the Syrian opposition and its allies. Obama and the anti-Assadists took different lessons from the Libya intervention, impacting their approach to the Syria war.

More recently, as Libya’s civil war has heated up, it has begun playing a new role in Syria’s conflict. Whereas once knock-on effects from Libya reverberated in Syria, now, Syria’s war is having consequences in Libya. The clearest example of this is the rivalry between Turkey and Russia. They back opposing sides in both conflicts, though Ankara and Moscow have both invested more in Syria. In recent years, however, each has increased their presence in Libya, seemingly as a means to boost their regional leverage in general and, at times, in Syria specifically.

It has become common at bilateral meetings between Russia and Turkey for both Syria and Libya to be under discussion. Setbacks in Syria have led to an increased presence in Libya. This was seen recently after Turkey’s comparative defeat to Russia and Assad in Idlib in March, precipitating a massive and decisive increase in Ankara’s support for the government in Tripoli.

Though less consequential than either Turkey’s or Russia’s actions, Assad’s own involvement in Libya is similarly expedient. His endorsement of Haftar, including by recently giving him Libya’s embassy in Damascus, carries ideological components. Both are autocrats who loathe the Muslim Brotherhood, are allied to Russia and are opposed by Turkey.

With both states likely to remain unstable for some time, it is unlikely that this will be the last time that events in Libya and Syria impact one another

Despite these commonalities, Assad did not weigh in on Haftar’s side for several years. His move now comes more from a desire to woo Haftar’s key external allies, the UAE and Egypt. A desperate need for Abu Dhabi’s economic support, especially, to prop up his floundering, sanctioned economy - rather than ideological solidarity - seems his primary motivation.

With both states likely to remain unstable for some time, subject to intervention and influence from the international powers that have helped drive and prolong the conflicts, it is unlikely that this will be the last time that events in Libya and Syria impact one another.

For almost a decade, Syria’s tragic war has been strangely interwoven with the equally grim conflict unfolding in Libya - and this sad pattern seems unlikely to end soon. 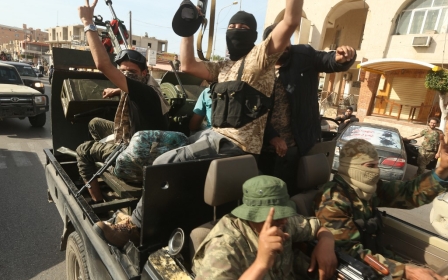