Iran nuclear deal: How to overcome the final obstacle 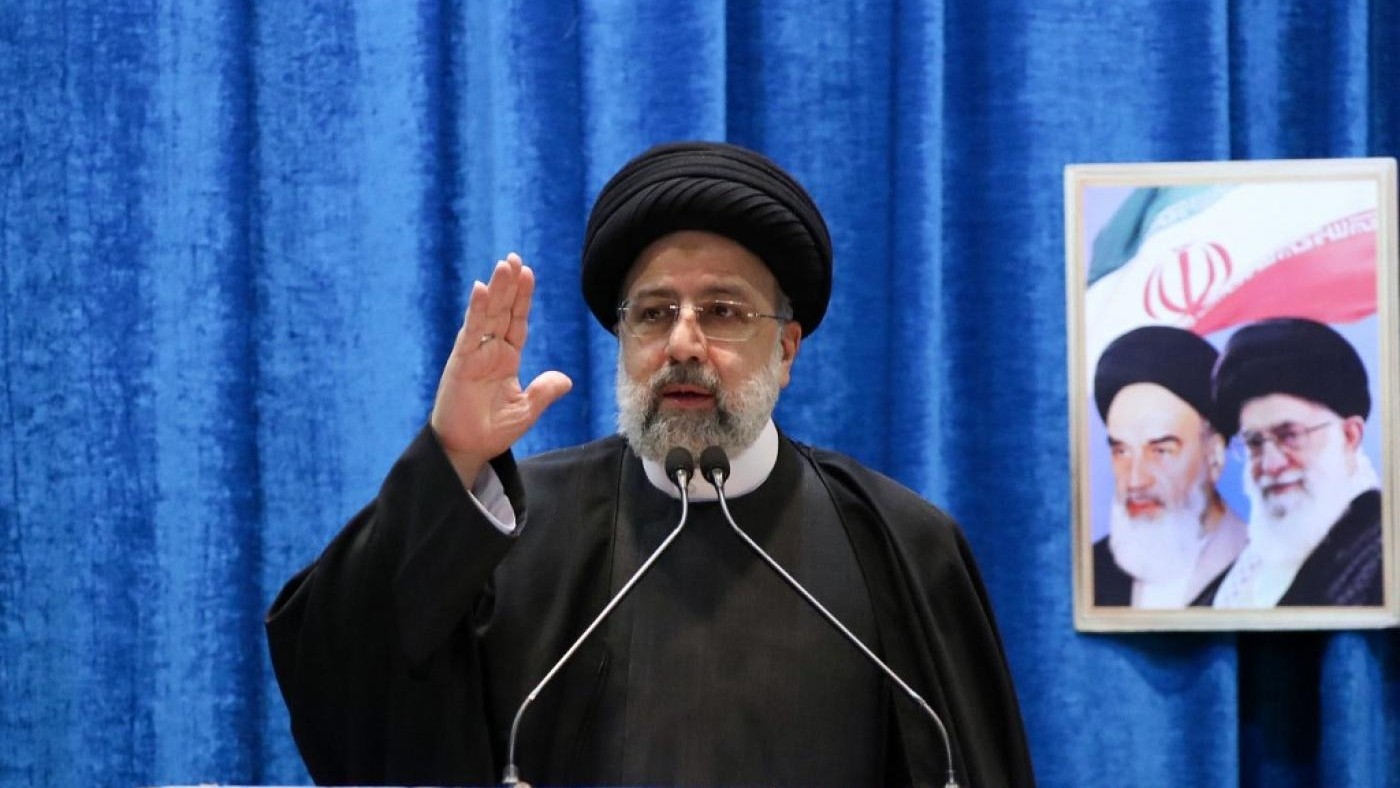 The European Union’s foreign policy chief announced in mid-March that significant progress had been made in talks to revive the Iran nuclear deal, but a pause was needed. During the last week of March, Enrique Mora, the leader of the EU delegation, travelled to Tehran and Washington to meet with Iranian and American nuclear negotiators in an effort to overcome the remaining dispute.

There were two reasons to pause: Iran’s insistence that the US remove the Islamic Revolutionary Guard Corps (IRGC) from its list of foreign terrorist organisations, a designation applied during the Trump era; and Russia’s demand that western sanctions imposed on Moscow over the Ukraine war would not affect its trade with Tehran.

Without the IRGC's participation, there can be no agreement with Iran on regional crises

Russia was reportedly satisfied on the latter demand after it was agreed that Russian-Iranian cooperation within the framework of the nuclear agreement would not be hindered by US and European sanctions on Moscow. The remaining obstacle is thus the removal of the foreign terrorist organisation (FTO) designation for the IRGC.

US allies in the region - notably Israel and Saudi Arabia - have opposed removing the FTO designation for the Revolutionary Guards, arguing it could increase regional threats from Iran, and Republicans in the US Congress are also against such a move. But for the Iranian government, this issue is a red line.

US Special Envoy Robert Malley recently reiterated that Washington would maintain sanctions on the IRGC even if the organisation is ultimately delisted.

There are two relevant considerations here. Without the IRGC’s participation, there can be no agreement with Iran on regional crises. This is an argument for the Biden government to delist the IRGC in order to facilitate bilateral dialogue on regional issues.

General Kenneth McKenzie, the outgoing head of US Central Command and an Iran hawk who carried out the order to kill Quds Force leader Qassem Soleimani in January 2020, recently told the Washington Post that “we need to find an accommodation with Iran going forward”.

Moreover, State Department spokesman Ned Price recently noted that after former US President Donald Trump’s withdrawal from the nuclear deal in 2018, “the number of attacks by Iran-backed groups went up 400 percent” between 2019 and 2020. “That was in the aftermath of leaving the [nuclear deal], the FTO designation and killing General Soleimani,” he told reporters.

But the Biden administration would be in a difficult position to defend itself from internal political pressure over a delisting decision after Iran threatened to avenge the killing of its top general. Soleimani’s assassination was a clear violation of international law, for which Iran swiftly retaliated by firing more than a dozen ballistic missiles at two US military bases in Iraq.

To resolve this obstacle, one option is for the Biden administration to apologise to the Iranian government for Trump’s illegal assassination, and for Washington and Tehran to pledge to adhere to the principle of non-interference and non-use of force under the UN Charter.

But the US and its regional allies need Iran to commit to cooperating on de-escalation in the region. Iran has already tacitly agreed to de-escalation, but it cannot link this issue to the nuclear deal, fearing that the anti-Iran campaign in Washington and the region would then blame Tehran for any new incident, and press the US to again abandon the agreement.

Qatar’s foreign minister this week reiterated the importance of reaching a nuclear deal with Iran, citing the need for an agreement on comprehensive security in the region.

Since the end of the Iran-Iraq War in 1988, all governments in Iran, from moderate to conservative, have called for a de-escalation of regional tensions and suggested establishing a regional system for security and collective cooperation in the Gulf, the details of which are described in my book, A New Structure for Security, Peace, and Cooperation in the Persian Gulf.

The way forward is to revive the nuclear deal and to begin a serious dialogue on a regional security architecture that promotes security for all through common norms and principles, such as the sovereign equality of states; refraining from the threat or use of force; and providing for peaceful conflict resolution, inviolability of borders, and non-intervention in the domestic affairs of other states. 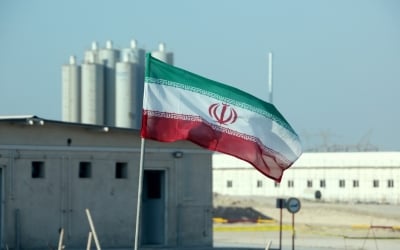 Iran nuclear deal: Path to an agreement is fraught with obstacles
Read More »

The UN Security Council’s Resolution 598 provides a workable framework for resolving the outstanding issues between Iran and its Arab Gulf neighbours, specifically Saudi Arabia. A collective security arrangement would help with fighting terrorism, sectarianism, organised crime and drug trafficking, among other mutual concerns.

The first step would be to immediately halt hostile rhetoric and propaganda, and then forge a regional dialogue forum to discuss security issues. Negotiations between Iran and neighbouring states can succeed if their political objectives are compatible, and they avoid zero-sum calculations.

A comprehensive security and cooperation system would also need confidence-building measures, such as military-to-military visits, pre-notification of military exercises, transparency in arms procurements, reductions in military expenditures, non-aggression pacts, joint task forces on crisis management, and elimination of weapons of mass destruction. Commitment to these principles could address the concerns of all interested parties, including the US, Iran and Saudi Arabia. 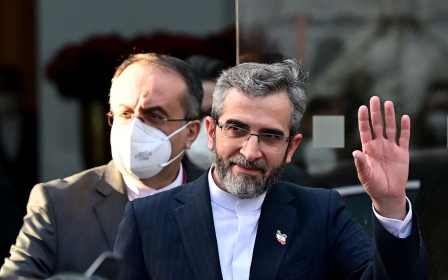 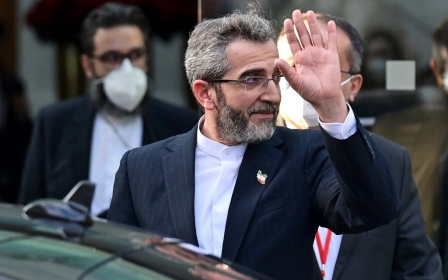 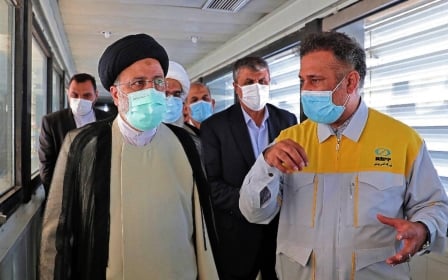