Islamophobia in Germany: 'I am not even seen as a person'

Hebh Jamal
For years, German Muslim women have been fighting against systematic attempts by government to dictate what they can and cannot wear in public and in the workplace 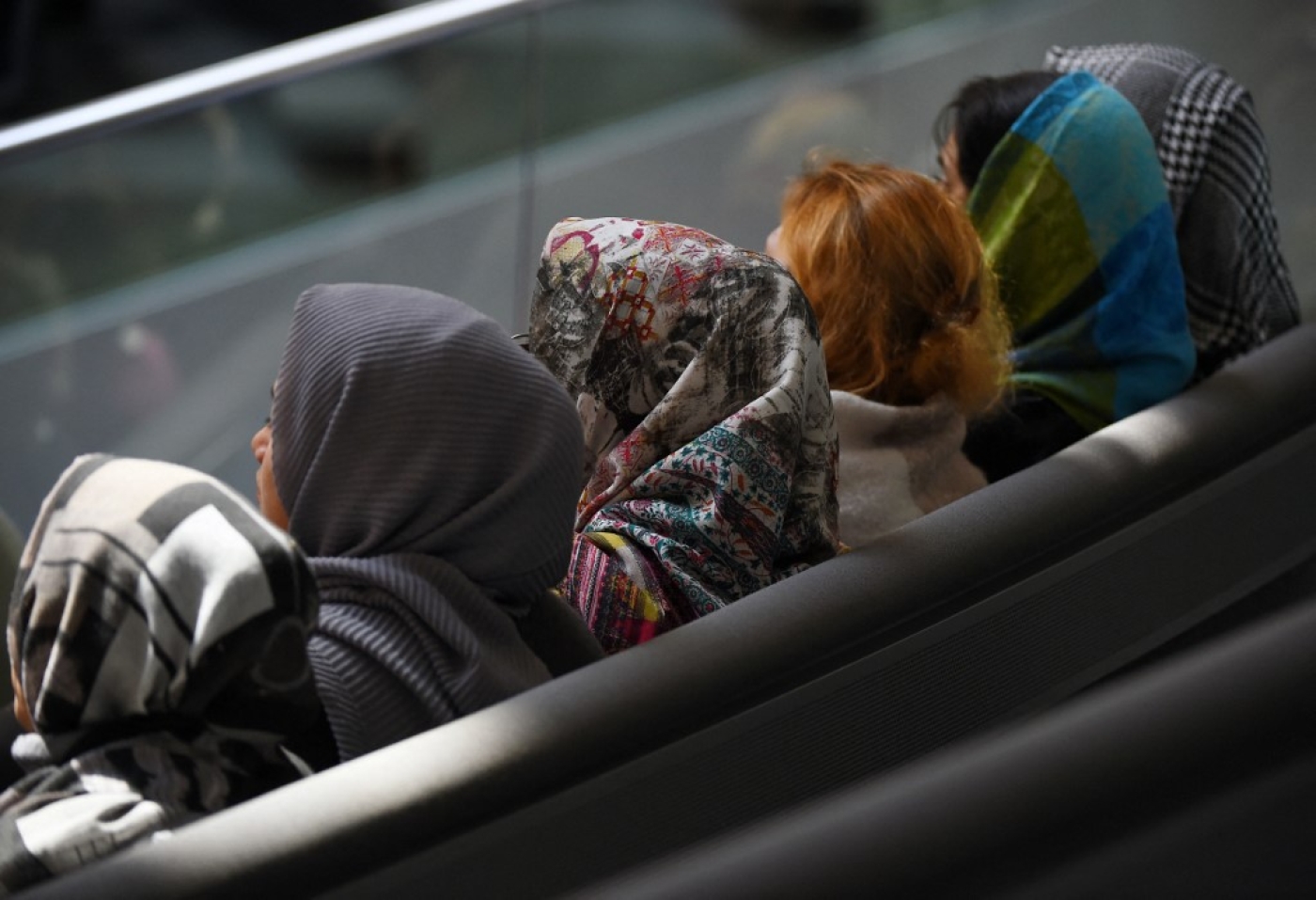 During the recent German election, polling station assistants in the western town of Bergheim initially refused to allow a 21-year-old Muslim woman wearing a hijab and a protective mask to cast her ballot.

According to reports, the poll workers cited a ban on face coverings for not allowing her to vote, saying voters must be identifiable. The woman was eventually allowed to vote after complaining to city officials, as this was a clear violation of her rights and a blatant display of Islamophobia.

The decision to wear the hijab, and to become visibly Muslim, changes the status of Muslim women, making them automatically 'othered'

In light of this incident, many are now wondering whether other Muslim women were turned away at polling sites - and more broadly, how pervasive is gendered Islamophobia within German society?

For years, German Muslim women have been fighting against systematic attempts by government to dictate what they can and cannot wear in public and in the workplace. This past July, the European Union’s highest court ruled that businesses can ban employees from wearing religious clothing or symbols, including headscarves, under the premise of presenting neutrality. The case was launched by two German Muslim women suspended by their employers for wearing the headscarf.

The hyper-politicisation of the Muslim female identity, where political personalities and the media debate their right to careers and social inclusion, overflows into direct anti-Muslim racism within their everyday lives.

Muslim girls at school experience discrimination frequently. “I experience anti-Muslim racism so often that sometimes I don’t even realise it,” Rabia, a 16-year-old German Muslim girl, told Middle East Eye. “I have a schoolteacher that reduces me to my headscarf, insisting that my parents force me to wear it, even though I explained to him several times that is not the case.

“In school, I am not even seen as a person; they don’t bother to learn my name. Teachers address me with Fatima only, because there is another Muslim girl in my class with that name. My name is Rabia; my name should be remembered.” 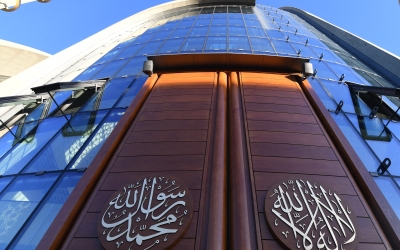 How Europe turned Islamophobia into a dangerous myth
Read More »

Another young Muslim woman, 19-year-old Nazanin, told MEE: “In ninth grade, on a school trip, a German woman threw a bottle at me and started yelling racial slurs. I was only 14. My teachers did nothing to stop her. Although I graduated now, the racism has only gotten worse.”

Within Germany’s public school systems, data has shown an alarming amount of discrimination against young Muslim students, specifically girls, leading to a climate of low expectations and discouragement. A survey found that German teachers were more likely to recommend non-ethnic-German children to lower school forms than ethnic German pupils, shaping their career and higher educational paths.

“My grades suffered because my educator made me believe my upbringing made me a slow thinker,” Ahlam, 19, told MEE. “By nature, I stuttered, so he made me feel ashamed for participating in class. My grades only got worse.”

The anti-Muslim discrimination that women feel in public institutions is reflective of Germany’s general attitude towards the hijab. As a visible marker of Muslim identity, it is seen as antithetical to German culture and society.

“I was walking home one day when a man held his umbrella like a gun to my face,” said 17-year-old Sema. “He imitated a gun going off, then called me a terrorist while he and his friend laughed. I couldn’t defend myself; I just kept walking.”

Bushra, 21, was out shopping when another female customer accused her of shoplifting. “I was forced to take off my hijab to prove I wasn’t hiding anything under there,” she told MEE. “I was asked what my nationality is, even though I held my German ID card in my hand. When the police let me leave, I only wanted to ask the lady who accused me: why?”

Latifa, 25, recalled: “I applied in a supermarket as they were urgently looking for temporary workers at the beginning of [the Covid-19 pandemic]. I was told I could not work there with the hijab because the supermarket was ‘neutral.’”

On the first day of an internship, 21-year-old Iman said she was told to remove her hijab, “or otherwise I will end up as a cleaning lady. I wasn’t able to continue the internship because of my decision to follow my religion.” Similarly, 28-year-old Shazia said she was denied a position as a nursery teacher: “I was told white Germans will not feel comfortable sending their kids to a nursery with someone that is dressed the way I am.”

Researchers noted that these results suggest that a woman who wears a headscarf would have to send 4.5 times as many applications to receive the same number of callbacks as an applicant with a German-sounding name.

Germany and other western countries hold stark prejudices about how Muslim women are treated within their culture and religion. A common stereotype is that Muslim women from migrant backgrounds are less likely to enter the job market because of cultural differences, such as being housewives and raising children. It is not considered, however, that it is much harder for Muslim women to integrate into the job market because of discriminatory practices, such as those upheld by German neutrality laws.

Such discrimination can discourage women from participating in the labour market, and even from attaining an education. Some young Muslim women choose careers based not just on interest, but also on the potential obstacles they may have to overcome because of their hijab.

“I haven’t entered the job market yet, but I have to constantly change my preferences because of discrimination in the workplace,” 16-year-old Mariam told MEE. At the same time, 25-year-old Medine said she avoids some jobs altogether: “I consciously do not apply anywhere where I have direct customer contact, to avoid the obstacles of neutrality.”

A Muslim woman is thus not judged by her qualifications, but by whether she is “German” enough to work. Zulal, 27, told MEE that whenever she applies for a job and gets an interview, her qualifications receive “maybe five minutes of conversation”, while her headscarf sparks 15 minutes of discussion.

Most Muslim women in Germany just want to be treated equitably. As Sophie, 29, put it: “Life in this society is hard, stressful and psychologically painful. At the same time, I am grateful for parts of society that react more openly and do not see and treat you like a second-class person just because you are visibly Muslim.”

Hebh Jamal
Hebh Jamal is an advocate against education inequality, Islamophobia, and the occupation of Palestine 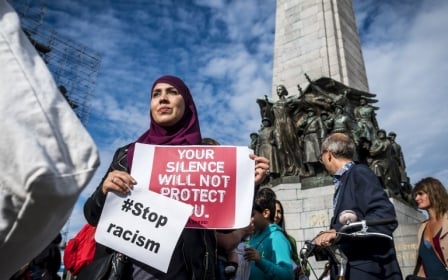