Nada Elia
The PA is using Israel's weapons of war against liberation, which include intelligence-gathering that relies on exploiting the details of private lives as bait to silence dissent 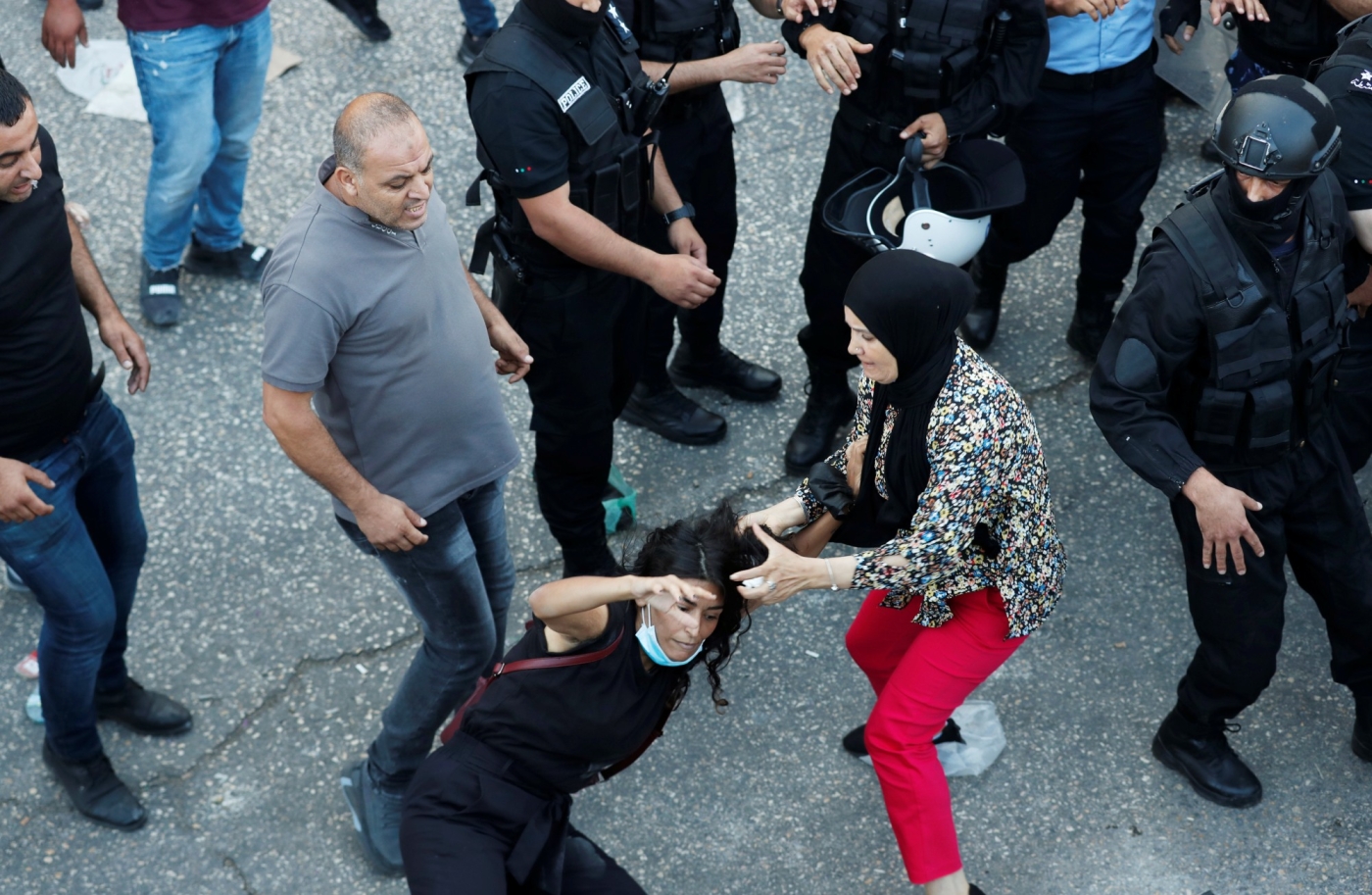 Palestine is a feminist issue: this statement is a truism, and should need no elaboration. Yet, as with so much that relates to Palestine, it has necessitated long discussions, clarifications, analyses and ample documentation, again and again.

There seems to be some consensus that colonialism itself is always gendered - an observation that numerous scholars have argued persuasively over the past few decades, analysing the many ways in which women’s bodies become battlegrounds of power, either as proof of conquest or as prime targets of the settler’s desire to “eliminate the native”. The expression “rape, loot and pillage” is sadly an apt descriptor of conquests from Africa, to the Americas, to Australia, Europe and Asia.

Zionism, however, has never exoticised them - never aspired to 'save', 'modernise' or 'liberate' them. It has always wanted them dead

In addition to the violence of sexual assault, gendered violence takes on specific forms depending on the political, social and cultural context of the colonial assault. In India, for example, colonialism took the form of “white men saving brown women from brown men”. In Algeria, French colonisers would round up Muslim women and publicly strip them of their headdresses in a demonstration of how they were “modernising” Algerian society.

The veil, rather than imperialism, was viewed as oppressive - a trend that has continued into modern-day Europe, where Muslim women are often barred from veiling in official and public spaces, in a gesture of cultural imposition that disrespects their piety in order to “liberate” them from the directives of their faith.

Palestinian women have fared no better under Israeli colonialism. Zionism, however, has never exoticised them - never aspired to “save”, “modernise” or “liberate” them. It has always wanted them dead.

Zionism views Palestinian women as a demographic threat, the progenitors of future terrorists, raising “little snakes”, as Israeli interior minister and far-right Yamina party member Ayelet Shaked once put it. In a post in Hebrew that has since been translated into English, Shaked basically advocated genocide, writing: “Behind every terrorist stand dozens of men and women, without whom he could not engage in terrorism … They are all enemy combatants, and their blood shall be on all their heads.

“Now this also includes the mothers of the martyrs, who send them to hell with flowers and kisses. They should follow their sons, nothing would be more just. They should go, as should the physical homes in which they raised the snakes. Otherwise, more little snakes will be raised there.”

Other Zionists have pointed to the rape of Palestinian women as a weapon of war. A lecturer and former military official once said that one way to coerce Hamas militants into ending their resistance was to rape their mothers and sisters: “The only thing that can deter terrorists, like those who kidnapped the children and killed them, is the knowledge that their sister or their mother will be raped.”

Israel also has a longstanding and multifaceted practice of manipulating patriarchal and homophobic Palestinian structures, especially conservative perceptions of “honour”, to recruit collaborators and fragment Palestinian society. There are reports of Israeli police taking photos of young women secretly meeting boyfriends, and threatening to report them to their parents; or of women being drugged, photographed in compromising poses, and then blackmailed into revealing vital information about the resistance.

Interrogators have also threatened to sexually assault women unless they provided information about resistance initiatives. The slogan “land before honour”, which first became popular after 1967, was meant to encourage Palestinian women not to be “shamed” into collaboration through such threats and blackmail.

Cultures under attack frequently become regressive. This tendency could come from an impetus to “conserve” pre-conquest ways, resulting in a time freeze and blocking what would be society’s natural progress. And the more Israel proclaims itself to be a “liberal democracy” - pro-women and pro-gay - the more reactionary elements within Palestinian society register gender and sexual justice as colonial. How Palestine is a critical feminist issue
Read More »

Coupled with the masculinist colonial and militaristic environment in which Palestinians live, the consequences are fatal. The intensification of patriarchal norms resulting from Zionist colonialism has translated into horrific instances of femicide, as young women have been killed simply for being seen with a non-family-related male.

Today, as we see Palestinian Authority thugs attacking Palestinian women for their opposition to the PA’s assassination of Nizar Banat, we must understand that, as it is basically tasked with subcontracting the occupation, the PA is also subcontracting the occupation’s weapons of war against liberation, which include intelligence-gathering that relies on exploiting the details of private lives as bait to silence dissent.

For the past week, PA thugs have been arresting Palestinian women, stealing their mobile phones, and threatening to publish their private messages and photos if they failed to comply with PA security demands.

This is a duplication of colonial tactics - an egregious form of national betrayal, and yet another reminder that Palestine will not be free until Palestinian women and gender non-conforming individuals are free not only of Zionist settler-colonialism, but also of the restrictions imposed by militarised, violent masculinities within Palestinian society. 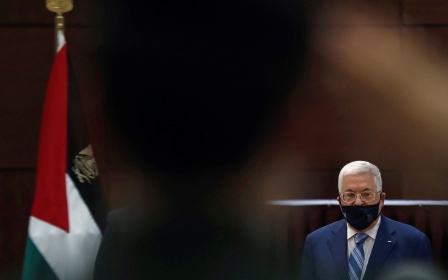 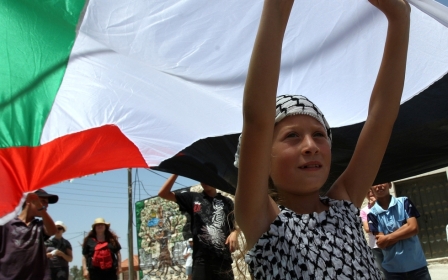