Jamal Khashoggi's murder is another test for the West. Will it fail that one too?

Yehia Hamed
Western countries supported the military coup in Egypt and chose not to intervene in Syria. Are they about to fail another test of humanity? 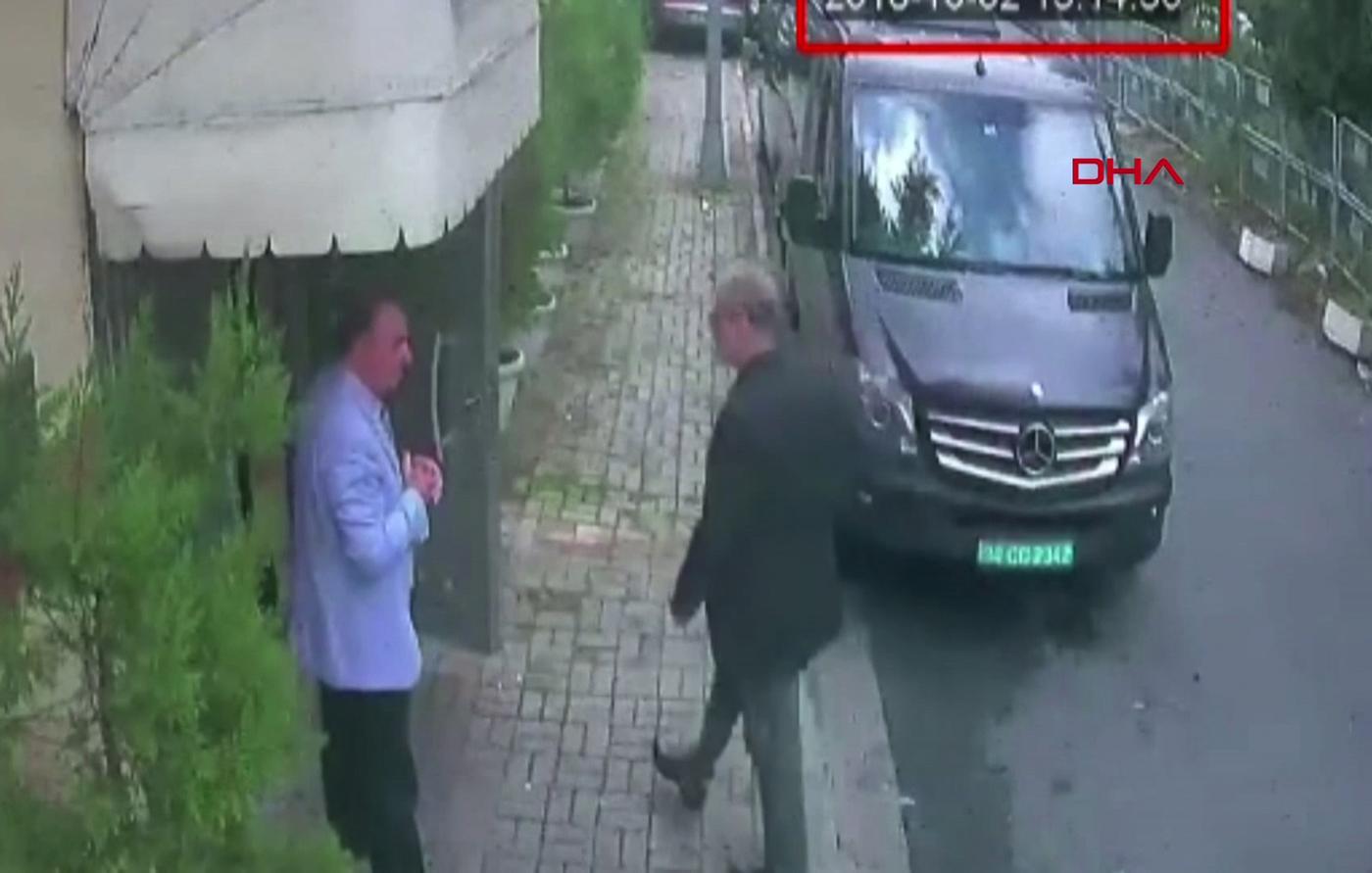 Western diplomacy is facing a new challenge from the Middle East. This time that challenge comes from one of its anchors in the region, Saudi Arabia.

The kingdom was always considered a partner and strategic ally, and the connections with Western Europe and United States have always been strong. The policy towards the kingdom has always been stable. Strong diplomatic relations were buttressed by tens of think tanks and research groups.

To take just one measure of that stability, Saud al-Faisal lasted for 40 years as Saudi foreign minister, serving four kings. Faisal's time was up when Salman came to power as king in 2015 and ceded much of his authority to his favoured son Mohammed bin Salman (MBS). Faisal died shortly after. With him, much of the foreign policy of the kingdom went out of the window.

Saudi Arabia had been conservative in its policies: it sponsored many agreements and truces in Lebanon and Palestine; it forged a union in the Gulf states; it supported Kuwait when it was invaded by Saddam Hussein; it opened its doors to Islamic movements expelled from Nasser's Egypt.

When MBS arrived, the rules of the game changed. He mounted a massive PR campaign to portray himself as a reformer intent on modernising and liberalising a country he depicted as backward both culturally and economically.

In reality, he made hundreds of instant enemies. Under the cover of an anti-corruption campaign, he imprisoned dozens of members of the royal family.

The world was stunned when it saw how the sons of previous monarchs and oligarchs had their property and assets confiscated. The boy king went from strength to strength.

He launched, with the Emiratis, a merciless onslaught on Yemen, killing thousands and reducing the population to the brink of starvation. The war rages to this day with hardly an embarrassed peep from the West. MBS then detained the prime minister of Lebanon, Saad Hariri, and forced him to resign.

Only President Emmanuel Macron of France was able to release him. Sounds like a cheap thriller, but it really happened.

The boy king was backed into a corner

With the rise of Donald Trump, MBS became even more irrational in his actions, declaring that Jared Kushner, the US president's son-in-law, was "in his pocket". Britain, France, Germany, you name it - everyone threw down the red carpet for MBS. Many still remember how the billboards of London were covered with his picture.

The killing of journalist Jamal Khashoggi was a watershed moment. Last night, Saudi Arabia finally admitted what everyone knew - that he was killed inside the consulate in Istanbul. The admission blew away two weeks of denials, particularly from MBS himself, who claimed Khashoggi left the building shortly after he had entered it.

But the evidence was there. The killers entered the country under their own name. They were high-ranking military, drawn from MBS's inner security ring. The Americans knew what had happened, and the affair became an international scandal, leading every news bulletin.

The boy king was backed into a corner. He had to do something. In the end, the Saudis issued a statement which only fools can believe.

For decades, the West has covered up many of Saudi Arabia's diplomatic gaffes and violations. Are you going to take part in another cover up, with harsh statements but no action? Or will you defend what Khashoggi stood for? Freedom, good governance. Khashoggi died for the people MBS had imprisoned. He died for the Arab Spring and democracy.

- Yehia Hamed is Egypt's former investment minister. He served in the democratically elected government of Mohamed Morsi, which was overthrown in a coup in 2013. 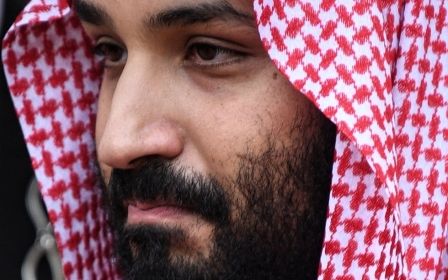 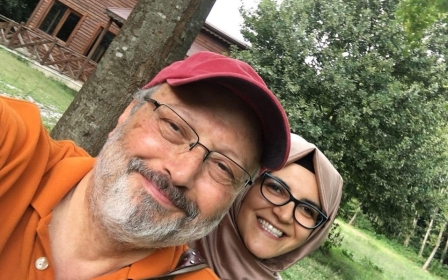