Lebanon elections and the paradox of 'elite populism'

Wissam Saade
Will the breakthrough of candidates brandishing the banner of the October revolution lead to genuine change? 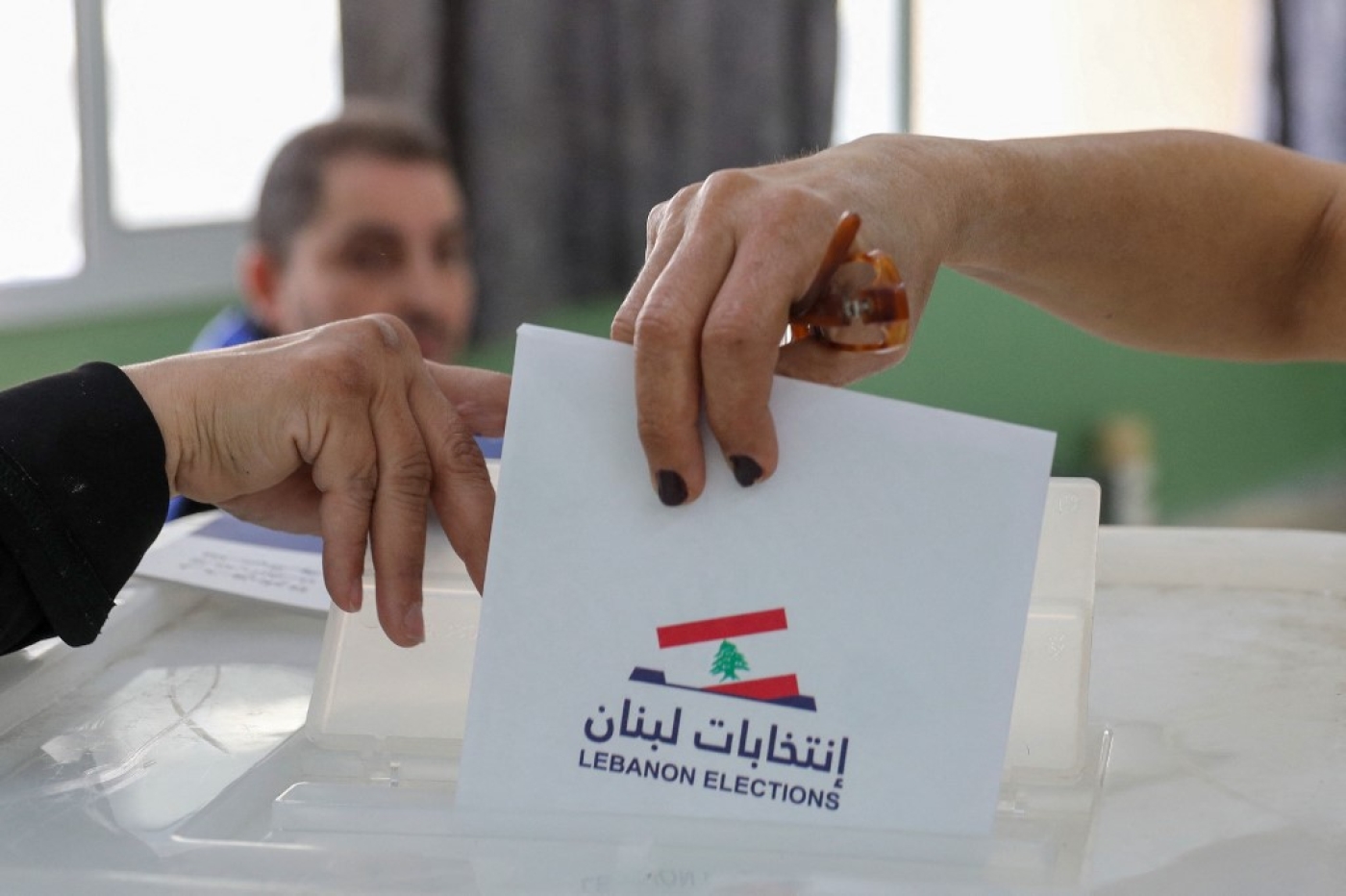 Lebanon has embraced one aspect of parliamentary democracy but renounced another. While agreeing to take on a system ​​of government in the image of a Chamber of Deputies, it has rejected the very principle of separation of powers.

Instead of a parliament that legislates and oversees the work of the cabinet, we have a parliament undermined by its omnipotent chief, Speaker Nabih Berri, who has been in the post for 30 years despite helping oversee the worst crisis in more than a century.

The government has assumed the form of a mini-parliament involving many parties, rather than having a representative majority that governs, with a political minority that opposes within the framework of an institutional party system.

In such a system, the veto power of parliament is of paramount importance. Nothing in the constitution obliges deputies to elect a president of the republic, and the country could easily fall into a presidential vacuum for years. Parliament cannot dissolve itself, with its dissolution limited to its rejection of the budget.

This type of system, which has become increasingly catastrophic for the Lebanese economy and the well-being of citizens, suffered a real electoral shock this week. It can no longer declare that “there is no alternative”. Memories of the October 2019 popular mobilisation are still fresh in people’s minds. The thirst for change is not illusory.

The electoral breakthrough of candidates brandishing the banner of the October revolution has shown this. They challenged those who denigrated them. They shook up the system. But they remain dependent on the paradox of “elitist populism”.

On one hand, they glorify the “people’s revolution”; on the other, they systematically present a public image of a “respectable” elite who are in favour of reform. This elite attacks the “political class”, corruption and the stranglehold of Hezbollah, but wants at all costs to avoid any serious discussion on the very real problems between religious communities, social classes and generations. The denial of social conflict is a cornerstone of this elitist populism. 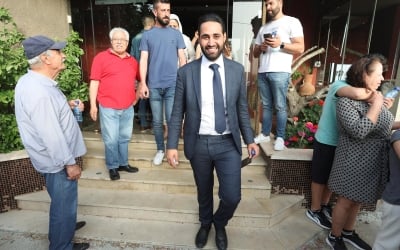 In addition, these elitist populists are entering a parliament where it is not a majority that governs and a minority that opposes, but either an extremely fragmented government or entire periods without a functioning government. In such a system, elitist populists have previously contented themselves with what can essentially be described as a tribunal function: expressing popular discontent amid institutional paralysis.

Can the new faces elected to parliament do anything more than this in the weeks and months ahead? It is difficult to conceive of the answer to this question, since they will face significant pressure from their supporters to categorically refuse to participate in this system.

Can they leverage one part of the so-called political class against another? Their entire discourse has underlined the rejection of such a policy. Hezbollah’s grip on Lebanese institutions emerged as a main focus on the eve of the elections. While parliament is divided on this issue, it cannot be said that a parliamentary majority has emerged to oppose this stranglehold. Until further notice, Hezbollah has parliamentary protection - as do the banks.

Former Prime Minister Saad Hariri’s decision to suspend his political activities also affected the vote. It made things easier for the fringe slate of “change” candidates. In terms of the parliamentary representation of the Sunni community, we have moved from a Hariri-led, hegemonic bloc to a diversified and fluctuating landscape.

Some have accepted the leadership of the Lebanese Forces in an anti-Hezbollah coalition, while others are against Hezbollah but also keep their distance from the Lebanese Forces. The progression of the conservative Christian bloc has been spectacular, as a duality persists between supporters of President Michel Aoun and the political party that emerged from the former Christian militia.

Each is concentrated on their own strategy, unable to easily cross the barrier to enter into a common cause

Currently, popularity tends to favour the Lebanese Forces, the only party in Hariri’s government to quit the cabinet in October 2019 and join the revolution - but it nonetheless remains part of the manzuma, a term coined to castigate the complicity among various corrupt factions who have shared power in Lebanon for decades.

Today, the possibility of a convergence between the Lebanese Forces and candidates from civil society should not be ruled out. But this would threaten the unity of a possible "revolutionary bloc" in parliament.

In the context of Lebanon’s parliament, we have a situation where each group appears to find it difficult to communicate and connect with one other. Each is concentrated on their own strategy, unable to easily cross the barrier to enter into a common cause.

Wissam Saade is a Lecturer of political science and history at Saint Joseph University since 2003. He is a regular op-ed writer in leading Lebanese and Arab newspapers. His research interests focus on medieval and modern political thought and the social and intellectual history of modern revolutions. Twitter: @wissamsaade5 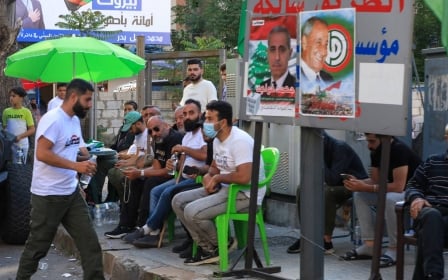 Lebanon Votes
Lebanon elections: Who are the major winners and losers? 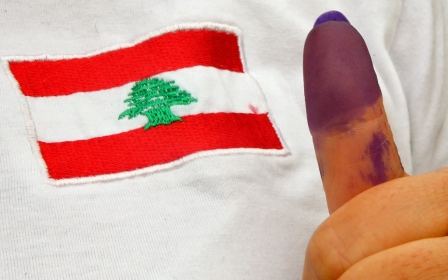 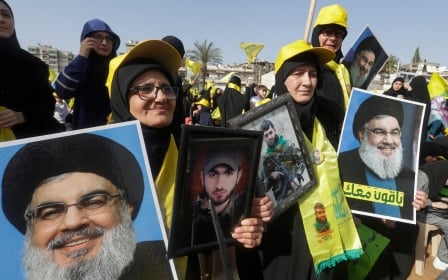