London: The latest capital rolling out the red carpet for Sisi 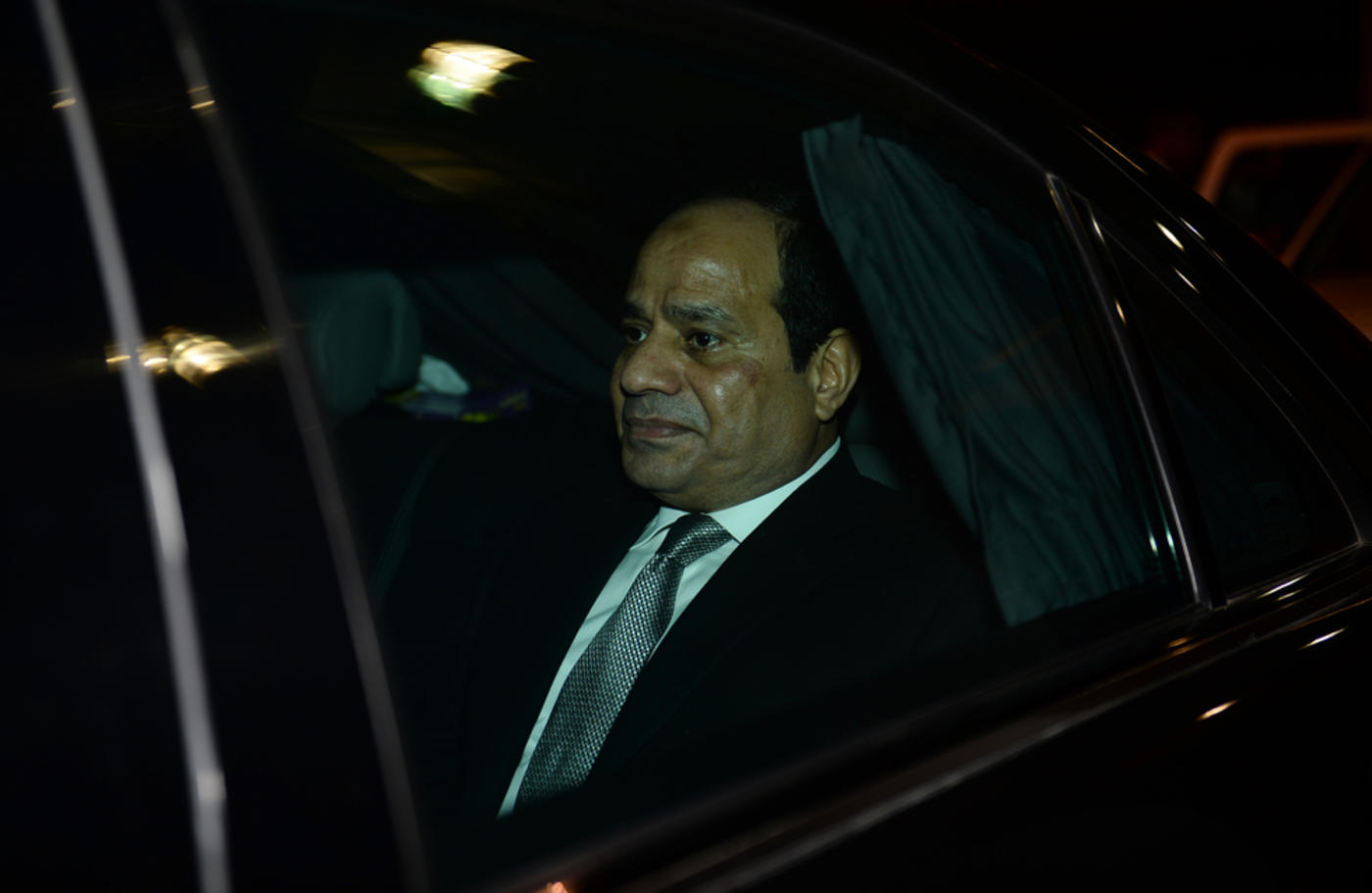 In June 2013, British officials were busy preparing for the tricky visit of the first ever democratically elected president of Egypt to London. Then only days before this visit was due, a coup took place, President Morsi was removed, disappeared and languishes till this day in jail.

Over two years later, his successor and man who removed him is en route to London on an official visit. Nothing could emphasise more clearly the death of the British flirtation with supporting democracy in the Middle East than the red carpet rolled out for the latest Egyptian Pharaoh, Abdel Fattah al-Sisi for his three-day-visit to London.

Human rights groups claim that the Sisi era has seen the jailing of 41,000 political prisoners, enough to fill a medium-sized football stadium. This figure includes 150 members of parliament. In addition, some 2,500 of his political opponents have been killed. Journalists are still being arrested and threatened according to the Committee to Protect Journalists.

Sisi comes at the invitation of Prime Minister David Cameron, with whom he will be meeting and lunching. He will also speak to parliamentarians and also have meetings with businessmen. Although the diplomatic entourages will present this as a standard bilateral official visit between two allies, it is anything but, with more than a fair sprinkling of controversy.

Back in 2011, David Cameron went to Cairo personally to tour the charred ruins of the centre of the Egyptian revolution in Tahrir Square in Cairo and greeted the young, joyous revolutionaries. This was the era of British politicians claiming that the era of cosy deals with dictatorships at the expense of civil and human rights was over.

In Cameron’s first ever speech to the United Nations General Assembly in 2011 he was effusive about supporting the "Arab Spring". "As people in North Africa and the Middle East stand up and give voice to their hopes for more open and democratic societies, we have an opportunity - and I would say a responsibility - to help them."

He was perhaps even clearer in 2012 at the same podium. “Brutal dictatorship made the region more dangerous not less. More dangerous because these regimes dealt with frustration at home by whipping up anger against their neighbours, the West and Israel. And more dangerous too, because people denied a job and a voice were given no alternative but a dead-end choice between dictatorship or extremism. What was heartening about the events of Tahrir Square was that the Egyptian people found their voice and rejected this false choice. They withheld their consent from a government that had lost all legitimacy. And they chose instead the road to a more open and fair society.”

This barely lasted. Britain was pretty mute about democracy and human rights during the presidency of Morsi when Egypt was under Muslim Brotherhood rule.  There was barely any criticism at all. And now, Sisi is being embraced. It has taken two years but the counter-revolution in Egypt has been given yet another international stamp of approval.

For President Sisi this will be some triumph. Britain remains the largest foreign direct investor in Egypt with over $20 billion. It follows his visit to Germany in June and the election of Egypt on to the UN Security Council. All of this will be used to eradicate any further doubts to his "legitimacy" as leader.

There will be vociferous protests against Sisi’s visit including a protest outside Downing Street but do not expect that the Egyptian media will pay much attention to this. 52 British Members of Parliament have signed a parliamentary motion for his invitation to be rescinded, though not one of them from the ruling Conservative Party. Campaigners are concerned that this visit will lead to additional arms sales to Egypt that might be used for internal oppression.

Security ties may well be strengthened. Sisi will portray himself as the key to defeating Islamist violence despite a contrary argument that suggests the harsh crack down in Egypt may, as happened before, augment the ranks of extremist Jihadi groups.  Let us not forget that many of the giants of the extremist Islamist cause refined their ideologies in the bowels of the Egyptian prison system not least Sayed Qutb and the current al-Qaeda leader, Ayman al-Zawahiri.

Britain adopts a confusing position. In Egypt it accepts that the old Faustian pact that Cameron rejected in the past is acceptable to defeat these extremists. Yet in Syria, it rightly states that the dictatorial regime of Assad is not the cure for it. And on Syria there is a gulf as wide as the Red Sea between the two countries. Egypt backs the Russian strikes in Syria and has once again drawn closer to Damascus. Dictators apparently should all stick together.

In Libya, Egypt’s continued support for Khalifa Haftar, a military commander of one side in the Libyan conflict, has hardly made achieving a peace deal and a united country easier. Egypt has also tightened its borders with Gaza, making the Israeli-Egyptian blockade even more devastating for the civilian population. If Cameron is reluctant to raise issues of human rights, freedom of speech and democracy one wonders what he will say about Egyptian actions in the region. Probably very little.

If anything, Egypt had slipped out of the news in Britain. The visit of Sisi will be a welcome opportunity to re-open the debate about the UK-Egyptian relationship and the implications of Britain ditching its values for pure short-term commercial interests. It seems that Sisi will get far more out of this visit than Cameron and Britain. Egyptian democrats will be even greater losers. 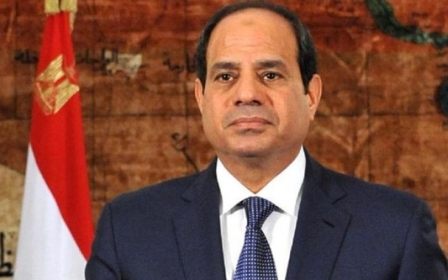 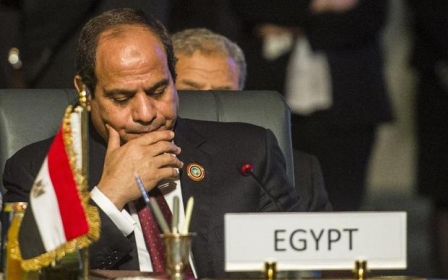