As Muslim women, we demand action from Boris Johnson

Anjum Peerbacos
, Siema Iqbal
Empty platitudes about 'uniting' the country are not enough from Britain's new prime minister, who has a history of Islamophobic remarks 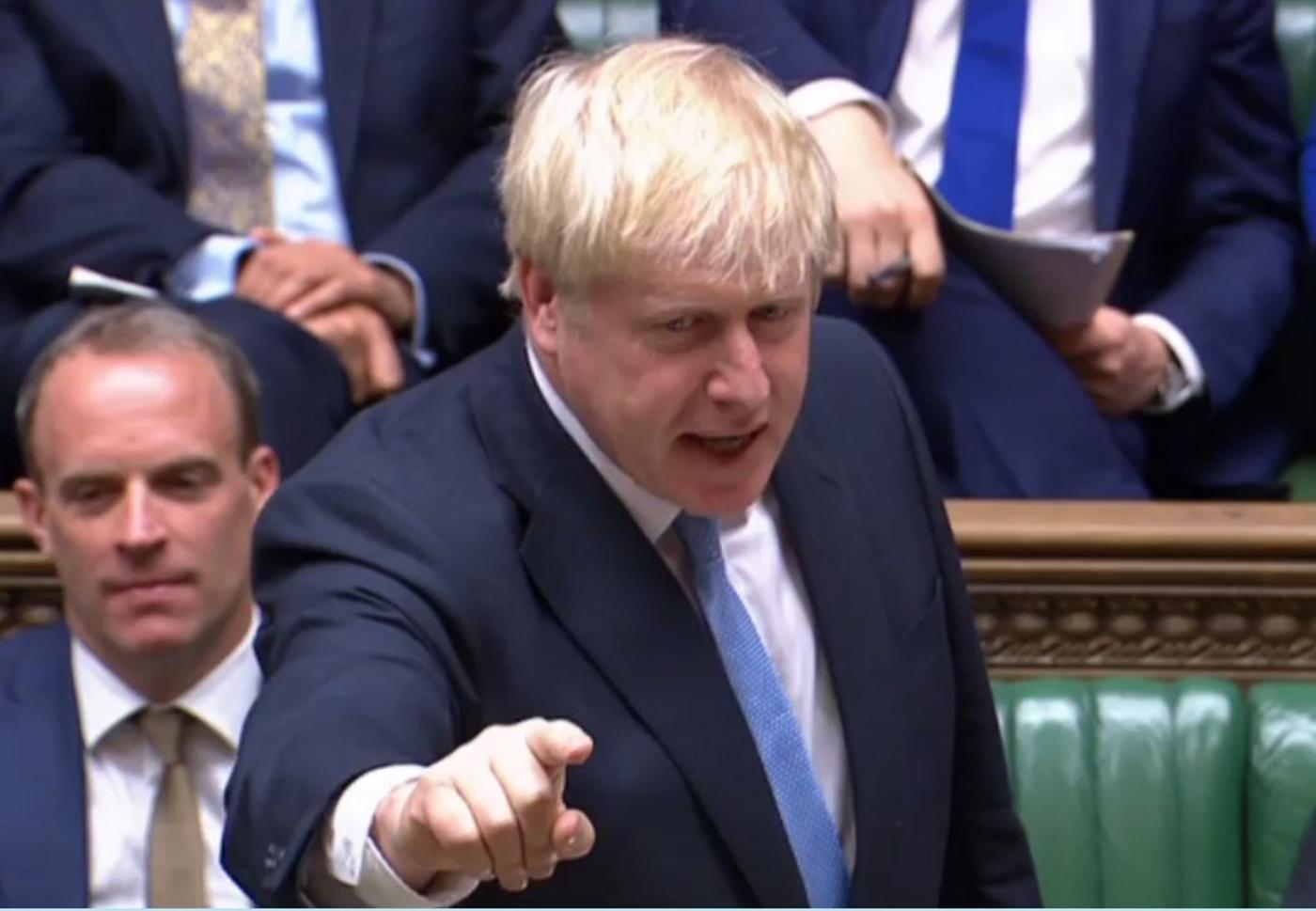 As Muslim women, we find the news of Boris Johnson’s appointment as prime minister - chosen by 0.14 percent of Britain’s population - to be frightening.

It’s extraordinary that a man who has been openly Islamophobic and racist is now representing us all on the world stage.

Just last summer, Johnson vilified Muslim women who wear the full-face veil, describing their appearance as “bank robbers” and “letter boxes”, criminalising and dehumanising them in one fell swoop. Nor can anyone forget his “piccaninnies” with “watermelon smiles” comments.

Yet, what this non-contest has shown is that this divisive rhetoric does not hinder, but instead helps, to secure positions of power within our government - and this speaks volumes.

The Muslim community has been vilified and marginalised long enough

In his first speech as prime minister, Johnson said he wished to unite the country and heal the divisions caused by Brexit. However, we need to look beyond this rhetoric to address the clear Islamophobia and racism that already existed, and only became emboldened by Brexit.

If Johnson is sincere, he must do more than appoint a visually diverse, yet politically narrow-minded and right wing cabinet. If he is genuine and sincere in his undertaking to “unite” the country, he needs to engage with the Muslim community, and show this - through actions, more than hollow platitudes. Confidence with Muslims needs to be rebuilt.

The first step would be to immediately ensure that the Conservative Party adopts the All-Party Parliamentary Group on British Muslims' definition of Islamophobia, which is supported by all the main political parties, a broad cross-section of Muslim communities and leading experts. This would show a zero-tolerance approach to Islamophobia in public life and politics.

It is also imperative that we have a full and independent inquiry into Islamophobia within the Conservative Party, as was initially promised. Downgrading it to a general investigation into all types of prejudice makes a mockery of those impacted by Islamophobia. Given that nearly half of Tory members would prefer not to have a Muslim prime minister, and more than two-thirds believe the myth that parts of the UK operate under Sharia law, it is vital that Johnson sets an example of open and transparent dialogue with Muslim communities - and not only through the lens of counter-terrorism.

In the same way Tory governments have engaged in dialogue with other minority communities, they must talk with Muslim communities, and not just about them. The dialogue must allow for robust, critical and constructive communication.

We need a serious commitment to tackling and dealing with Islamophobia in every aspect of our society. This could be addressed thorough a revamp of the Hate Crime Action Plan.

We also need an open consultation on the widening “ethnicity pay gap” to include religion. The discrimination that Muslims experience is not covered by race and ethnicity alone. Such discussions are crucial to facilitate social mobility and economic integration within the Muslim community. Equality for some should not come at the expense of others.

If Johnson is serious in his intention to unite the country, we will stand for nothing short of meaningful action. The Muslim community has been vilified and marginalised long enough. Talk is cheap; the time for empty platitudes has ended, and we await Johnson’s next move.

Anjum Peerbacos
Anjum Peerbacos is a senior teacher and writer living in London. She is also the co-founder for @hijabihalfhour and a member of AVOW- Advancing Voices of Women against Islamaphobia
Siema Iqbal
Siema Iqbal is a mother, a doctor and a British Muslim opinion writer based in Manchester. She is currently a partner and trainer at a North Manchester GP practice. She enjoys writing and can often be found public speaking and raising money and awareness for charities both in the UK and abroad Islamophobia
Why is Sajid Javid so rattled by Cage?
Moazzam Begg