Muslims are the new Jews as fascism goes mainstream

Charles B. Anthony
The dark clouds of fascism that haunted Europe for such a large part of the last century should seem like a world away, unless you're Muslim 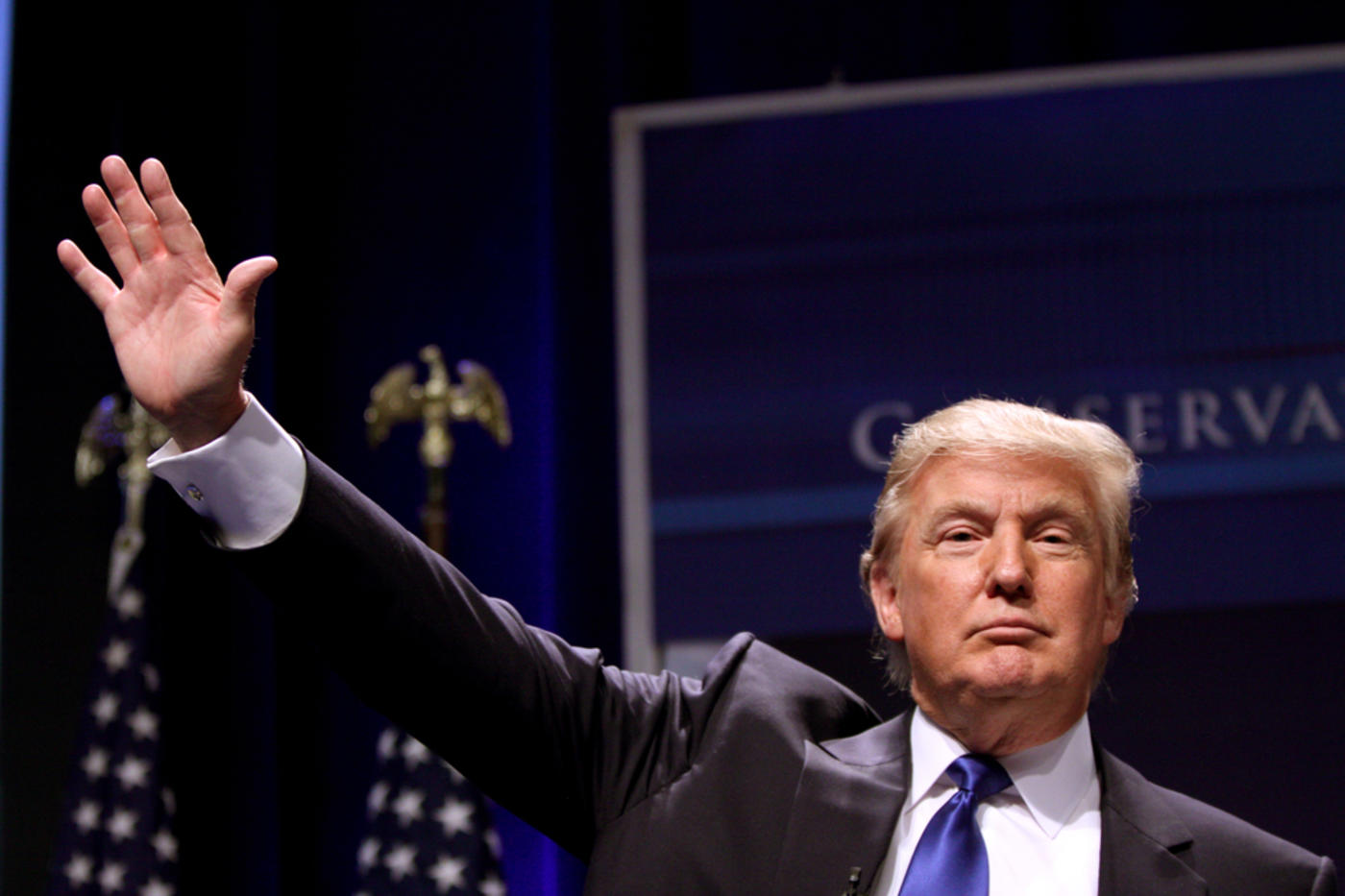 The politics of the far-right officially went mainstream this week with Marine Le Pen’s National Front topping the polls in France and Republican candidate front runner Donald Trump calling for a blanket ban on all Muslim immigration.

A deadly cocktail of two Paris attacks, 15 years of war and terror and a dismal French left that has been more inclined to pander to, instead of taking on, the right’s argument, has bolstered Le Pen’s brand of anti-Muslim prejudice.

In America, the shooting in San Bernardino has further radicalised anti-Muslim feeling. If only people would feel that passionately about all mass shootings. More people have been killed by white supremacists and right-wing extremists than by jihadists in America, according to Washington research centre New America. Yet Muslims are politically prioritised public enemy number one. White power affords white supremacists white privilege; white shooter mentally unwell, brown shooter terrorist.

The dark clouds of fascism that haunted Europe for such a large part of the last century should seem like a world away, unless that is you are Muslim. The warnings of yesterday are not so distant when faced with an unrelenting avalanche of fear and loathing.

It would be extremely foolhardy to feel content with the way the wind is blowing. The global financial crisis coupled with the largest refugee crisis since the Second World War provides fertile soil for fascism to grow. As the current climate changes, sleepwalking through the present without consulting the past is a recipe no future can afford.

I make no bones in saying this: Muslims are the new Jews. Perpetually vilified in the press, scapegoated by politicians and attacked in ever increasing numbers on the street, Muslims are punished for their faith and culture, shackled to the jailer of prejudice drunk on his own self-righteous thirst for supremacy.

To understand the parallels between anti-Semitism and Islamophobia one needs to comprehend the political mechanics of racism. Racism’s primary function is to work as an economic tool, for power to divide in order to rule; from slavery to the war on terror via colonialism and Fascist Europe.

It was racism that quelled the conscience and ultimately sanctioned the horrors of slavery, reaping the benefits from the trade in black bodies. Blaming Germany’s economic woes on a single race propelled Hitler’s manipulative assent to power. Dehumanisation conveniently covered the brutality of British Empire as they sailed around the globe dominating “the other”.

Today it is the imperial pursuit of hegemony, resources and power that drives a very modern form of an age-old hatred. Islamophobia is racism. Regardless of the feeble “Islam is a not a race” argument often used by anti-Muslim prejudice apologisers. When an 82-year-old Muslim man is stabbed and killed on his way home from Friday prayers, semantics mean very little.

The rise of Islamophobia runs concurrent with the increasing cycle of violence that is the war on terror. Islamophobia at its very root washes blood from rubble; cloaking the face of a dead child in the shroud of collateral damage. They are terrorists. We of course are not.

As wars overseas intensify and new breeds of monsters mutate, finding their violent way onto our shores, we cannot pretend that we were not aware of their violent beginnings. Frankenstein can do many things but deny his own creation is not one of them.

Militant political Islam was midwifed in the dungeons of Nasser’s Egypt, aided by the CIA as counterweight to Pan-Arab nationalism then raised in Afghanistan as proxy force for fighting Russia, with our stalwart allies the Saudis sewing the seeds of Wahabi ideology from Peshawar to Tunis.

The disastrous war in Iraq allowed its oxygen to grow. Al-Qaeda set up shop then mutated via the gory propaganda of Abu Musab al-Zarqawi. Then came the NATO-backed destruction of Libya and support for the destabilisation of the Syrian government, with a wishful view to easily deposing Assad, allowing the West to turn its head as al-Qaeda spawn ISIS firmly placed its crudely designed black and white flag on the map.

So when Phillip Hammond, Britain’s foreign seceretary, said after the vote for the UK to begin bombing Syria that "Britain is a safer place because of the vote tonight" it was like the last 15 years of war and ever increasing terror never happened. With politicians like this who needs enemies?

Out of the swamp of extremities also rises the "counter-jihadist". The anti-racist organisation Hope Not Hate recently chronicled 920 of these groups across 22 countries, documenting just how well financed they have now become. The counter-jihadists might wish to revaluate the merits of their reactionary message. Alienating the already alienated will only feed into the polarising propaganda of ISIS.

Is this the world I want to leave to my son? A depressing cycle of violence that, at every sharp turn, spirals increasingly downwards. My son has an Arabic name; a future of war, terror and hostility towards Muslims threatens his very existence. He carries forward within him the blood of Jewish, Irish and Pakistani Muslim heritage; three groups that have systematically bore the heavy brunt of racism in Europe. A triptych lineage of diversity that embodies strength through adversity.

For the future security of my son, right now in the present, I pledge to combat this fear with every inch of my mind and body. The bricks we lay today build the walls of tomorrow. We should be all too aware of our own past, where such prejudice and hatred can lead our very souls.

If you wish to attack Muslims, on the street or from the political pulpit, then count on my resistance. If you wish to continue with the same failed policy of war breeding terror, then expect no silence.

The world is our stage, we cannot fail to act, my personal cue is my son’s future. You don't have to have such personal motivation to be inspired to fight this cancer: Fascism is fickle, yesterday it was Jews, today it’s Muslims, tomorrow it could so easily be you.

- Charles B. Anthony is a writer, researcher and op-ed columnist specialising in social, political and cultural commentary. 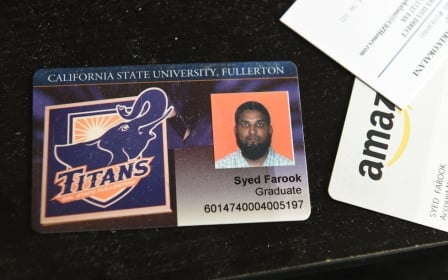