John V Whitbeck
Bennett’s one-state proposal calls for the annexation of almost all of the West Bank, excludes Gaza from any agreement 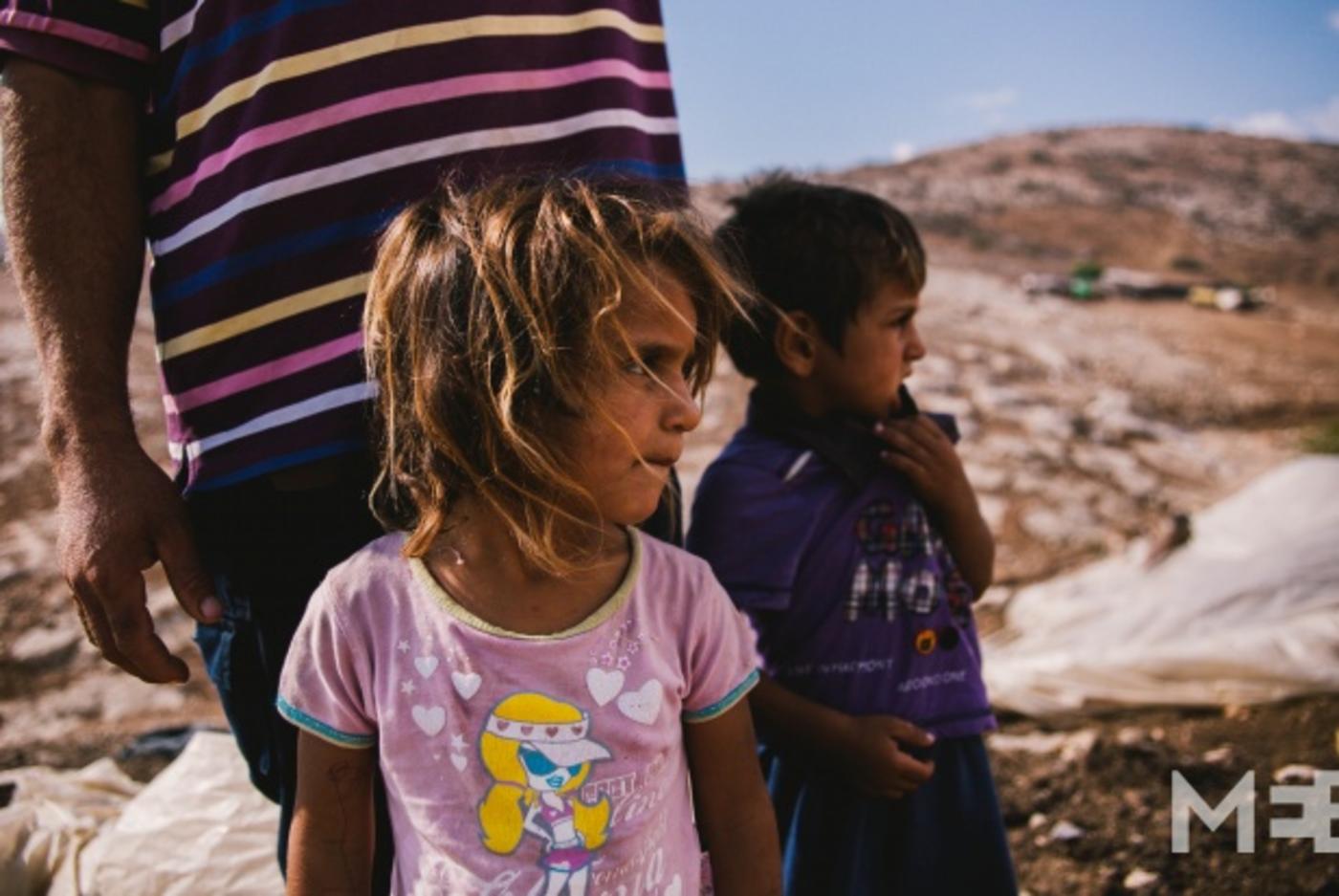 Naftali Bennett, Israel’s minister of economy and leader of the Jewish Home Party, a major component of the current Israeli government, is widely seen as a politician on the rise in Israel and a potential successor to Benjamin Netanyahu as prime minister after the next Israeli elections.

On 5 November, he published a highly significant opinion article, entitled “For Israel, two-state is no solution,” in the International New York Times.

In this article, Mr. Bennett argues that “for its security, Israel cannot withdraw from more territory and cannot allow for the establishment of a Palestinian state in the West Bank,” and then proceeds to propose his own “four-step plan” for peace.

His “peace plan” notably includes Israel’s unilateral annexation of Area C, approximately 61 percent of the West Bank, so as to “reduce the scope of the territory in dispute, making it easier to reach a long-term agreement in the future.” In his vision of peace, any “Palestinian entity” on residual ink spots of Areas A and B of the West Bank “will be short of a state. It will not control its own borders and will not be allowed to have an army.” As for Gaza, “it cannot be a party to any agreement.”

Mr. Bennett concludes: “I am aware that the world will not immediately accept this proposal. It seems to go against everything Israel, the Palestinians and the international community have worked toward over the last 20 years. But I will work to make this plan government policy because there is a new reality in the Middle East, which has brought an end to the viability of the Oslo peace process.”

One may hope that Mr. Bennett’s blast of honesty will blow away any residual illusions within those Western governments which have for decades been blocking the realisation of a Palestinian state on the ground by arguing that a Palestinian state can only exist, even on a purely legal level, as a result of negotiations with Israel – i.e., after almost half a century of belligerent occupation, with the prior consent of the occupying power.

One may also hope that Mr. Bennett’s honesty will help Western governments to recognise the urgent necessity to save the two-state solution by one or, ideally, both of the only two conceivable courses of action to do so – 1. the United States not vetoing an application by the State of Palestine for full member state status at the United Nations and, thereby, letting it happen and 2. building on the virtuous example of Sweden, a tsunami of diplomatic recognitions of the State of Palestine by the 19 European Union states which have not yet done so, followed by a clear and coherent program for intensifying EU sanctions until Israel complies with international law and relevant UN resolutions by withdrawing fully from the occupied State of Palestine.

In a world that still professes formal respect for international law and the UN Charter, the occupation of a UN member state by a neighbouring state cannot be permitted to endure indefinitely, and Europe is Israel’s principal trading partner and cultural homeland, with Israel enjoying special privileges that give it many of the advantages of virtual EU membership. Either course of action would represent a wholesome and constructive reality check to Israeli society and render the end of the occupation a mere question of when rather than of whether.

It appears that the legislatures of France and Spain are on track to vote on recognising the State of Palestine prior to year-end, although, as in the case of the overwhelming favourable vote in the British House of Commons and the unanimous favourable vote in the Irish Senate, neither vote would be binding on their respective governments.

If the US government were to permit the State of Palestine to become a UN member state, there is good reason to believe that a wave of diplomatic recognitions by EU states, which have traditionally deferred to the United States on all matters relating to Israel, Palestine and the so-called “peace process,” would rapidly follow.

There is also some reason for hope that the Republican Party’s new total control of the US Congress, which rules out any domestic achievement for President Obama in his final two years in office, will focus the Nobel Peace Prize laureate’s attention on leaving a legacy of historic foreign policy achievements which remain within his discretion and power to achieve.

If, however, neither of these two courses of action has eventuated by mid-2015, the Palestinian people and leadership, as well as all decent people who truly seek peace with some measure of justice in Israel/Palestine, should consign the “two-state solution” and the current “two-state legality” to the trash heap of history, accept the current “one-state reality” and embark upon a principled, long-term, anti-apartheid struggle for equal rights and human dignity in a unitary state for all who live in former Mandate Palestine.

John V. Whitbeck is an international lawyer who has advised the Palestinian negotiating team in negotiations with Israel.