Why Gulf leaders welcome Pakistan's return to the status quo

Kamal Alam
With Sharif in power, they can rest easy, knowing there will be no revolutionary moves on Islamic leadership or ties with Iran 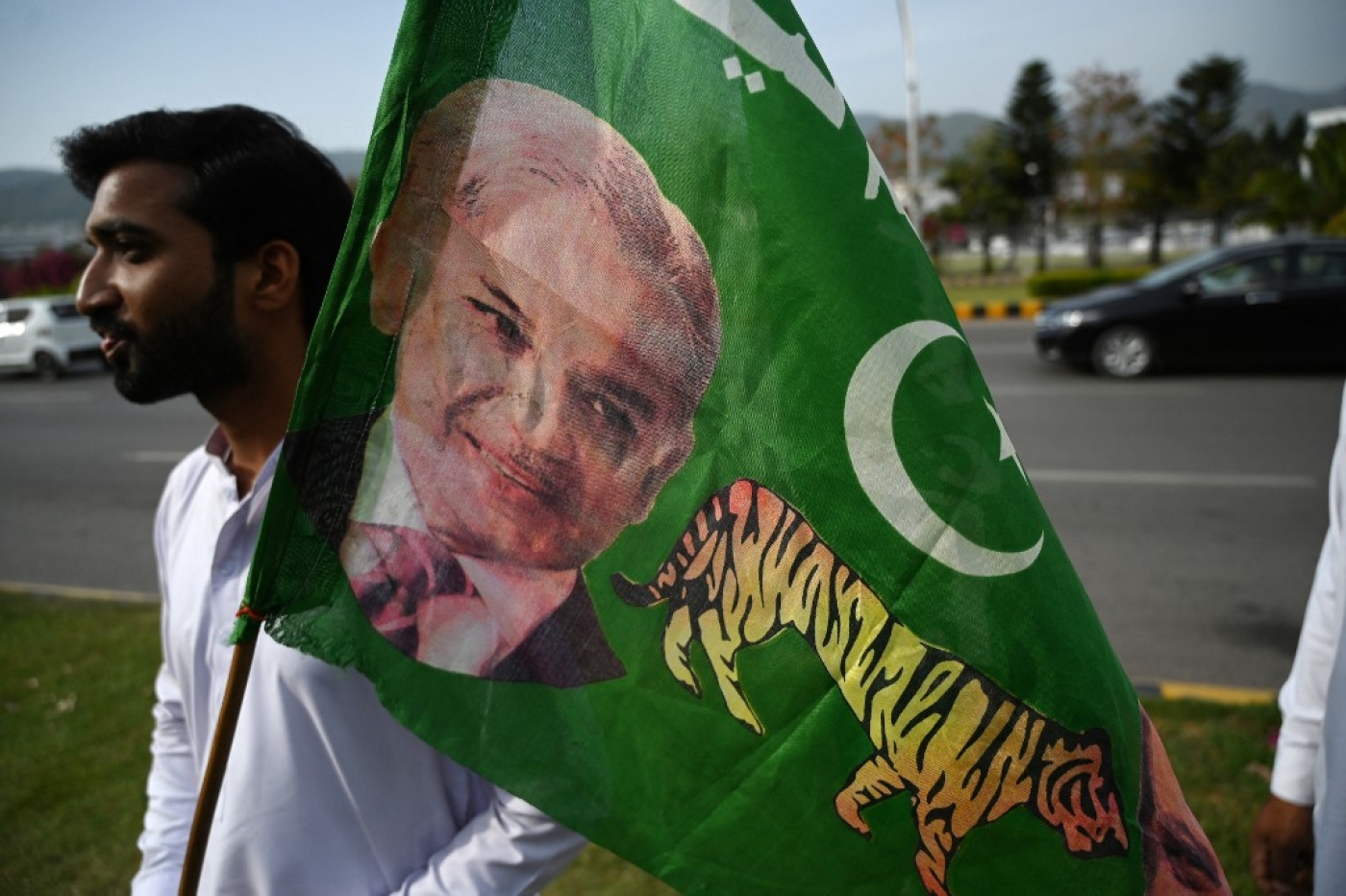 While the parliamentary vote to remove Khan was not a complete surprise, given that no democratically elected Pakistani prime minister has ever survived a full term, Khan had commanded an international audience unlike any Pakistani leader before him, barring Zulfikar Ali Bhutto in the 1970s.

While the Saudis and Emiratis were keen on getting Khan as a keynote speaker ... they were less keen on his alleged tilt towards Iran

Khan has been very active on Middle Eastern issues, making only two trips to the West in his almost four-year reign; the rest focused on the Middle East and Asia. Prominent Middle East writers and analysts have come out in support of him, denouncing the parliamentary vote as an act of regime change, rather than a democratic move.

But Sharif’s assumption of power will certainly please certain quarters of the Middle East, marking a return to the status quo and a move away from Khan’s populism.

It is no secret that various Gulf rulers have viewed successive Pakistani leaders as corrupt. WikiLeaks in 2010 disclosed this open contempt, referencing comments made several years earlier by Saudi Arabia’s then-ambassador to the US, Adel al-Jubeir, who described Riyadh as not just an observer, but a participant in Pakistani politics.

The UAE has also expressed frustration in recent years that while Pakistani rulers were happy to take money from the Gulf, they would not commit resources to matters such as the Yemen war.

Similarly, Kuwaiti media often denounces Pakistani duplicity, alleging that corrupt leaders benefit from Gulf largesse without offering anything in return. Kuwait even banned Pakistanis from entering the country for more than a decade, ending last year.

Khan’s ascent was initially welcomed in Gulf countries, with the former cricket star described as the country’s first honest leader who could be an equal partner. He was much-loved in Arab media, giving regular exclusive interviews to channels such as Al Jazeera and Al Arabiya.

Saudi Crown Prince Mohammed bin Salman invited him to be a keynote speaker at major events, while the UAE enlisted Khan to deliver the main address at the World Government Summit in 2019. The Kuwaitis reopened visas after a decade, under a leader they believed they could trust.

During Khan’s time in office, the Saudis brought investment and a massive trade group to focus on trade with Pakistan, rather than just aid provision. Egypt also brought its first all-encompassing business delegation to Islamabad, alongside major investments from billionaire Naguib Sawiris.

But while the Saudis and Emiratis were keen on getting Khan as a keynote speaker and welcoming his anti-corruption crusade, they were less keen on his alleged tilt towards Iran. The Saudis were openly dismayed at Khan’s attempt to forge an Islamic leadership with the Malaysians, Iranians and Turks, and stopped him from attending a controversial summit in late 2019.

They were also not happy that the Khan administration openly criticised Gulf countries over their silence on Kashmir and Palestine. Palestinian journalist Abdel Bari Atwan, who has extensive knowledge of Pakistan’s role in the Arab world, has been writing and tweeting critically in recent days about Khan’s ouster, calling it a coup and optimistically predicting his return to power. 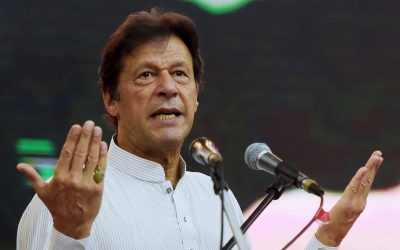 Atwan has likened Khan’s removal to other US-led regime-change moves in the Arab world. Similarly, analyst Sharmine Narwani has come out in support of Khan and denounced aggressive US-led intervention in the region.

In Dubai, the UAE last weekend allowed a rare protest against the removal of Khan. Even the Muslim Brotherhood has come to Khan’s defence, with some sympathisers comparing his removal to the ouster of former Egyptian leader Mohamed Morsi.

But in the end, Khan’s popularity - both in Pakistan and across the Middle East - could not make up for his lack of experience on global affairs. Preferring the status quo, Middle Eastern rulers are reverting to pre-revolution alliances, and the Sharif family fits neatly into that role. The Saudis have always seen the Sharifs as “their horse”, and by having one in power, they can rest easy, knowing there will be no revolutionary moves on Islamic leadership or ties with Iran. 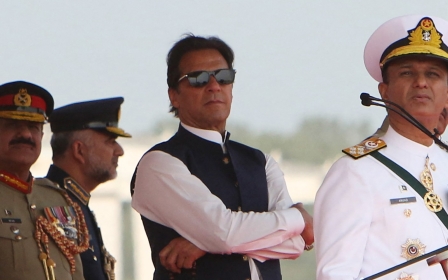