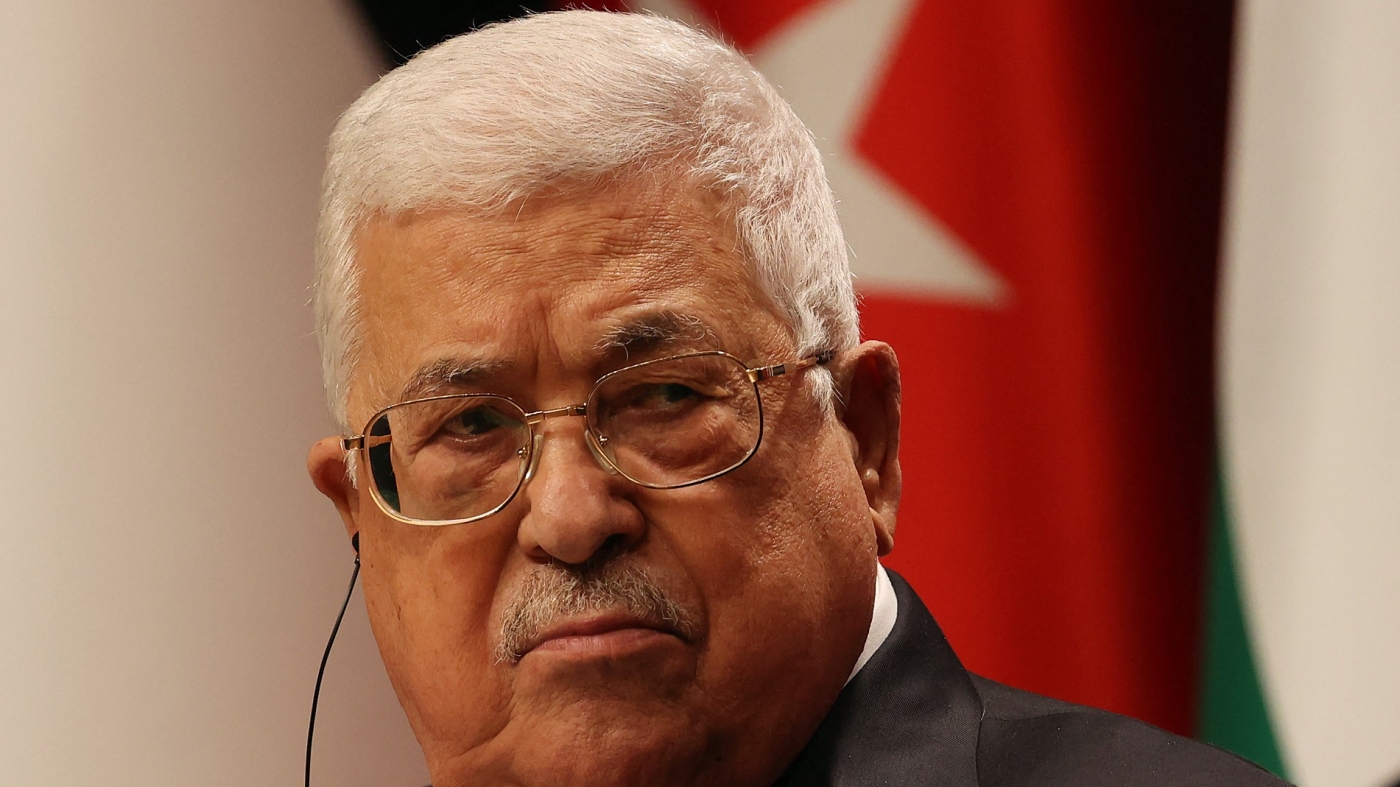 The wrong question to ask now is who should succeed President Mahmoud Abbas, pictured in Ankara on 23 August 2022 (AFP)

The question of succession to the Palestinian leadership continues to be an important one across Israel/Palestine and other interested countries. But the discussion seems to focus on personalities, rather than on what is really required for Palestinians to reclaim the initiative and rescue their cause, which faces an existential threat.

Not only are Palestinians confronted with a relentless, vicious and murderous occupier supported unequivocally by the US and other western states, but they have also witnessed normalisation agreements giving Israel more cover to continue its apartheid policies.

The conference, unaligned to any political party or faction, is a vehicle to push for change

The wrong question to ask now is who should succeed President Mahmoud Abbas. It is difficult to imagine that any of those in his close circle - such as Hussein al-Sheikh, Jibril Rajoub or Jamil Majdalawi - would follow a different strategy.

Would any of them really commit to ending security cooperation with Israel? Would they implement other decisions passed by the Palestinian National Council (PNC), such as freezing recognition of Israel? The answer is firmly no.

The man touted to be the closest to Abbas is Sheikh, who recently met the pro-Israel lobby group Aipac in Ramallah and has attended talks at the home of Defence Minister Benny Gantz. These are poor qualifications for a leader of the Palestinian people, and that is confirmed by his lack of popularity.

At this stage, the right question to ask is: How can a change of leadership be brought about that would revitalise the cause, and lead to liberation and return? Palestinians do not accept the status quo.

The current leadership has no strategy, except to return to futile negotiations in hopes of reaching a two-state solution. That is no strategy; it is delusion or laziness.

Palestinians must come together to push for change, but they need a vehicle to apply that pressure. The forthcoming Palestinian Popular Conference in Ramallah and Gaza on 5 November could be that vehicle.

Earlier this month, preparations for the conference were announced. Highlighting its different strategy, speakers from the UK, Australia, Gaza, Ramallah and the 1948 territories demanded the same thing: to rebuild the Palestine Liberation Organisation (PLO), starting with elections to the PNC. Millions of Palestinian voices across the whole of historic Palestine and the diaspora are calling for change. (Full disclosure: I am part of the team organising the conference.)

The conference will be broadcast via video link around the globe, aiming to serve as a collective voice for 14 million Palestinians worldwide.

The conference will ultimately approve the formation of a steering commission and follow-up committee tasked with developing and implementing the agreed outcomes. The membership of both bodies will be drawn from both historic Palestine and the diaspora.

Those of us on the preparation committee are fully aware of the difficulties that lie ahead. Will those in power agree and work to hold elections? That should be the outcome; the Palestinian people asking for democratic representation should be a no-brainer. 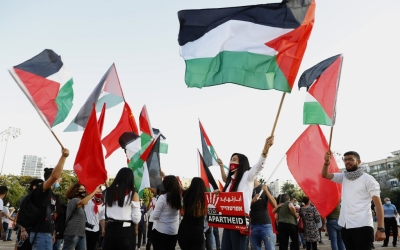 Why we need elections to the Palestinian National Council
Read More »

Yet, this would go against everything the current leadership has done to date. Those in power operate as though they are not accountable to anyone, and as though they know better than the people. They fear that truly free, democratic elections would end their reign, and all its associated trappings.

After all, why would the people elect politicians accused of poor leadership and corruption (although this does not apply to everyone in the leadership)?

The conference, unaligned to any political party or faction, is a vehicle to push for change. It does not claim to represent all 14 million Palestinians, but rather to offer a voice for them at a critical time.

If the current leadership attempts to target the conference, it will expose its own anti-democratic nature. If it tries to stall by reiterating the difficulties of holding elections across different countries, then Palestinians will respond: let us be creative in how representation can work among the various localities. Let us use the famous “yes we can” call associated with former US President Barack Obama, rather than continue to say “we can’t”.

The time for a change in the Palestinian leadership is now - and it is not about a change of face, but about enabling the people to regain the initiative. 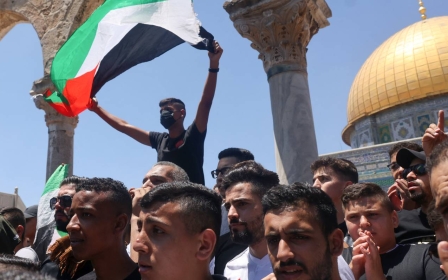 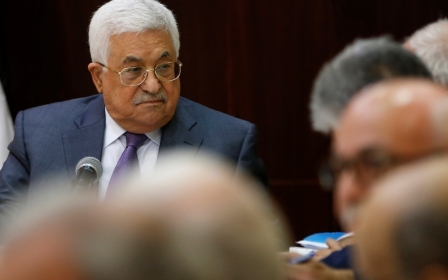 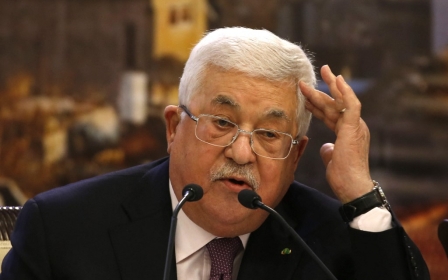 Palestine state
Palestine: Why Mahmoud Abbas and his team must go
Kamel Hawwash