Prevent should be scrapped not reviewed 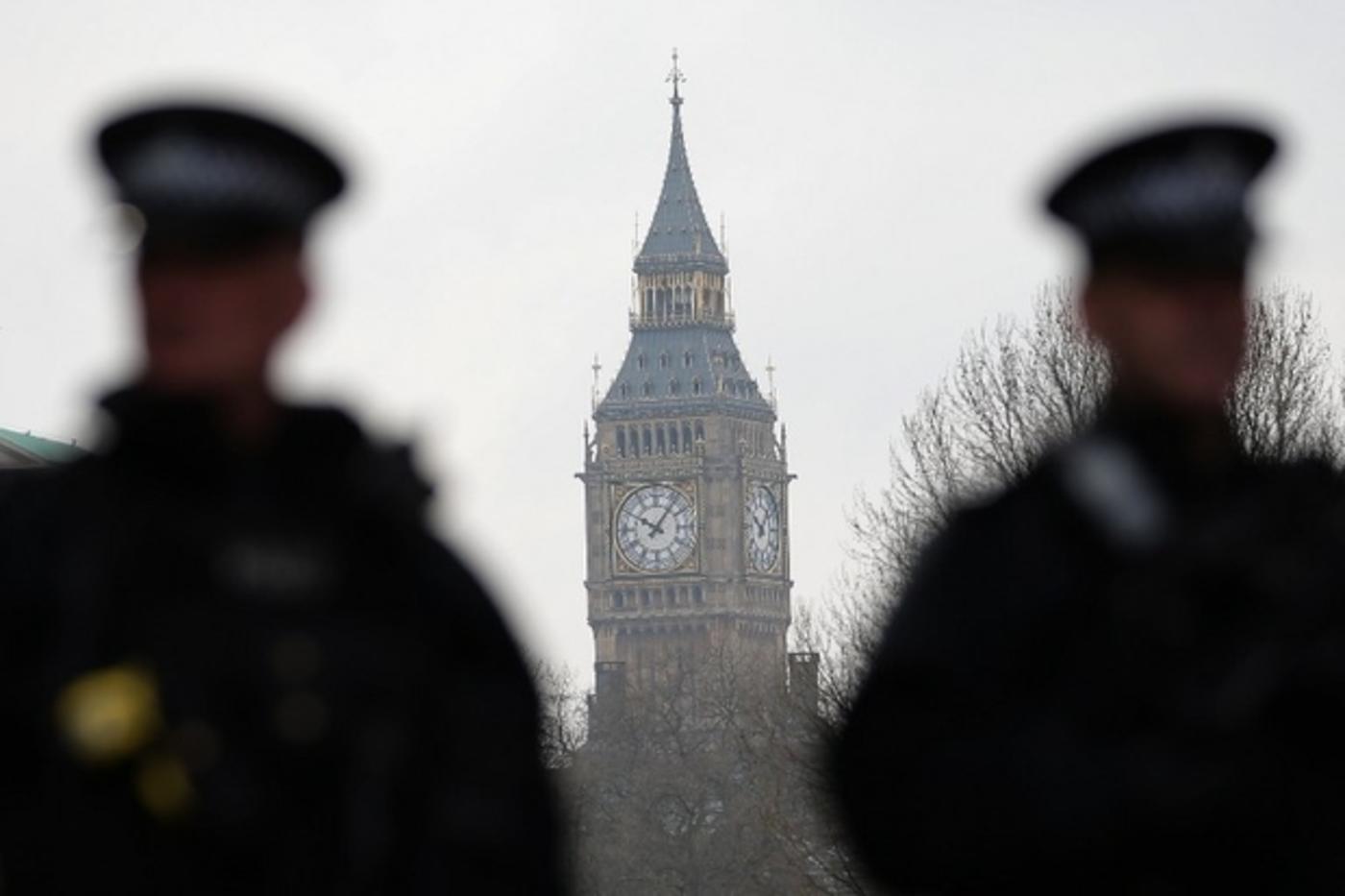 Amid the craziness of the Brexit debate and the ongoing snowfall, the UK's security minister Ben Wallace decided the time had come for an independent review of the controversial government Prevent counter extremism strategy.

The decision was warmly welcomed by Labour MP Naz Shah, Baroness Sayeeda Warsi and The Muslim Council of Britain. With questions over the disclosure, "independence" and terms of the review hanging in the air, organisations like Human Rights Watch and Open Society Justice were hesitantly pulling at their party poppers.

Other organisations, like CAGE, were more critical and thought that calling for a review meant the government had conceded the policy lacks any trust or credibility.

Is the review an attempt to breathe new life into something that should have had a Do Not Attempt Resuscitation Order placed on it years ago, or an attempt to appease the Muslim community with no intention to change anything?

There is a sense of deja vu here. When Andy Burnham, the Labour mayor of Greater Manchester, commissioned a report into Prevent in the wake of the suicide bombing in Manchester in May 2017, the move was initially welcomed, especially as Burnham had previously criticised the policy.

Fast forward to August 2018 and the report, entitled A Shared Future, was released. It found that there is a "genuine fear" that Prevent was targeting Muslims in Greater Manchester. This is uncontroversial.

However, the report's elaboration on this point, suggesting that the fear stems from a lack of information, was wrong and offensive.

Is the review an attempt to breathe new life into something that should have had a Do Not Attempt Resuscitation Order placed on it years ago?

And here we are again, with another review being called, asking Prevent critics to provide evidence while in the same breath, dismissing any evidence used by them as "distortions and spin". It almost sounds like it will be a review of the criticisms of Prevent rather than of the policy itself.

The tone and outcome appear to have already been set. There is also a sense of irony when the security minister, who works with RICU, the home office's shadowy propaganda unit inspired by a book about covert cold war funding, accuses others of “distortion and spin”.

What will change now?

Muslims from across the UK - the people who are actually affected by Prevent - base their feelings on long-standing evidence and have repeatedly talked about the harm the policy is doing. However, they have been wilfully ignored. So what will change now?

Wallace also states: "The work that has been done over the past two years clearly shows that Prevent is not about a particular group or ideology but is similar to other forms of safeguarding." The language of safeguarding is continually used to shield criticism of Prevent and silence dissent, regardless of whether the attempt at engagement is from an academic or community perspective.

There is a sense of irony when the security minister, who works with RICU, accuses others of 'distortion and spin'

However, many in the public sector - including in health and education - have argued that adequate safeguarding practices were already in place prior to Prevent. There has been no mention of scrapping the policy - in fact, Wallace spoke of Prevent “having significant success", so does this mean it will be just be a review of the delivery of the strategy rather than the policy itself?

Last year, the latest Prevent statistics showed that 95 percent of referrals were unnecessary. Muslims remained 50 times more likely to be referred. What needs to be acknowledged here is that the delivery is just exposing the discriminatory nature of the policy itself.

It is also important to notice that in its attempt to counter this clear discrimination, the government is quick to highlight that the number referred for far-right extremism has increased. What the government needs to recognise is that applying a flawed policy to another community does not make the policy acceptable.

This needs to stop.

The Shared Future report following the review of the Prevent policy in Manchester achieved nothing, except to attack those who were already disproportionately targeted by the damaged policy. History has taught us that independent reviews, including the Chilcot report and Leveson inquiry, have accomplished very little and do not work.

Despite being judge-led, the Leveson inquiry resulted in the press accountable body changing its name from the Press Complaints Commission (PCC) to  IPSO - an aesthetic adjustment - while remaining led by the press and not independent, as can be seen by the headlines we read today.

The timing of the review is also questionable. Why now?

It has been ordered as part of the passing of the deeply controversial Counter-Terrorism and Border Security Bill, which is an all-round assault on civil liberties. Who could have imagined 10 years ago that a group like the Stansted 15 would be convicted of terrorism because they protested against people being deported?

Wasting money and effort on a review of a policy that should not be resuscitated is pointless. What needs to happen, as has been said time and time again, is for the policy to be scrapped, to have a political will for an open and honest conversation looking at causes of violence.

This includes looking at foreign policy and the political grievances of those that commit acts of political violence. Until this occurs, nothing will change. Those who have worked hard exposing the damage this policy has caused need to ensure it is scrapped and that people are safeguarded from toxic governance.

- Siema Iqbal is a doctor and British Muslim opinion writer based in Manchester. 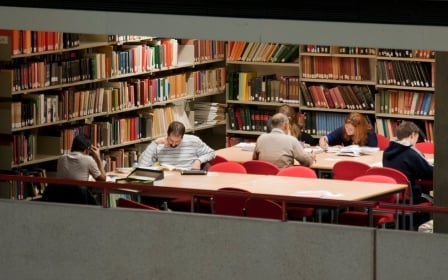 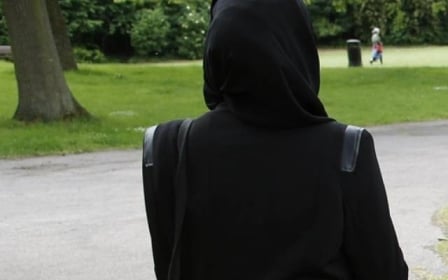