Andreas Krieg
Far from being constructive, calls for a boycott of the international sporting event risk stopping Doha's reform effort in its tracks 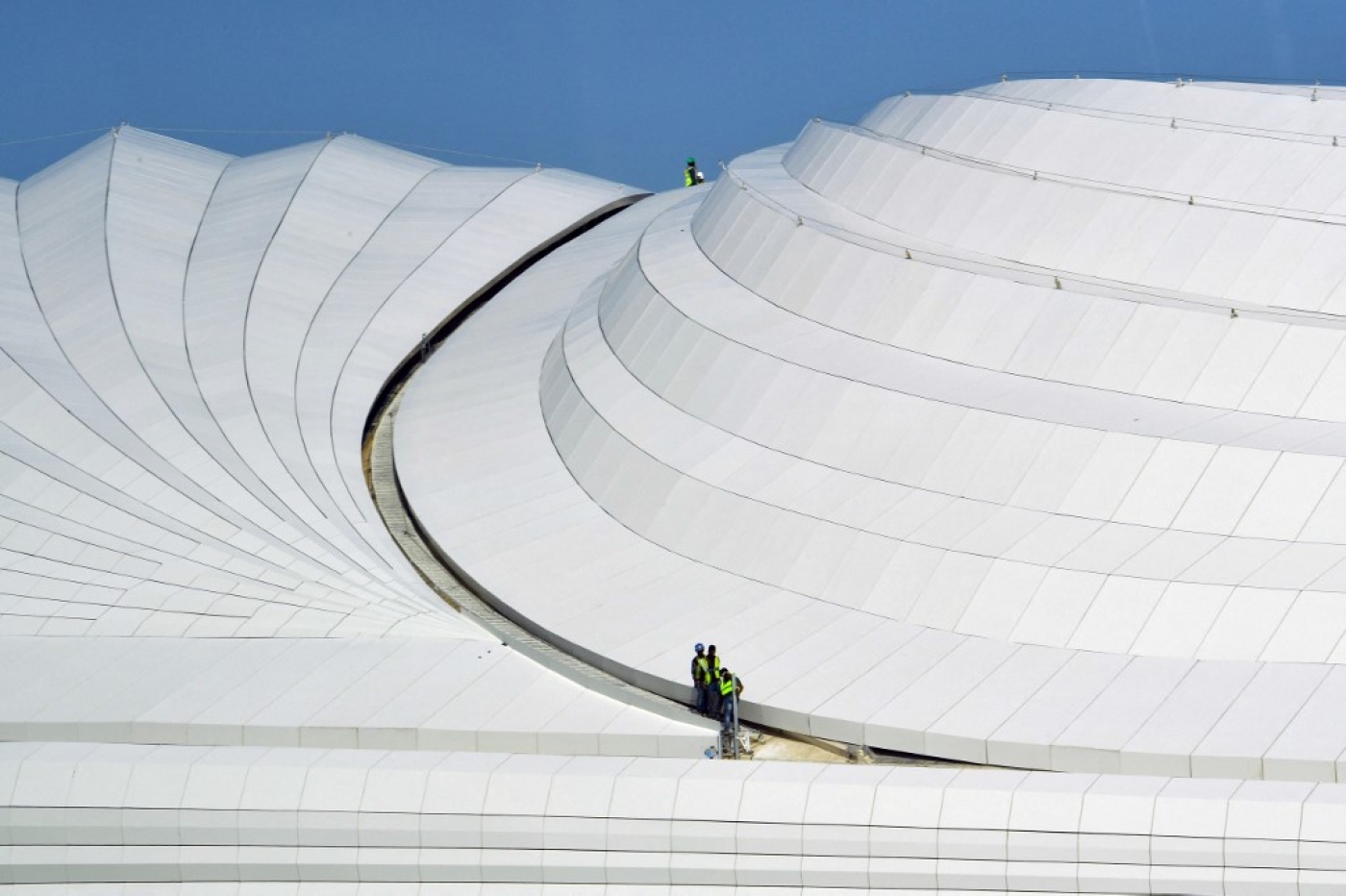 It all started with the now-infamous article in the Guardian, whose headline wrongly implied that 6,500 migrant workers had died in Qatar in connection with the World Cup in a decade - a simple case of clickbait based on correlations and extrapolations that spun the facts.

After calling out the spin and highlighting the fact that less than one percent of these deaths occurred at World Cup stadium construction sites, I received a range of ad hominem attacks from what can only be described an anti-Qatar echo chamber, where individuals appear less motivated by actually changing conditions for workers on the ground than by keeping up a decade-old campaign of stories that sell well in Europe.

The case of Qatar points to the value of international public pressure, criticism and campaigning - as long as it is fair and based on facts

The exploitation of migrant labour is a characteristic of our globalised world, from the underpaid slaughterers in Germany’s abattoirs, to the exploitation of seasonal farmworkers in the US and Europe, to the precarious working conditions of those who deliver our food during a pandemic. Similarly, companies in Qatar have taken advantage of the free flow of labour to cut corners at the expense of employees.

Awarding Qatar the World Cup in 2010 has had an immensely positive impact on improving labour rights and conditions in the country, though societal norms are changing only gradually. While the Qatari government has set out clear guidelines to protect the rights of workers, contractors and subcontractors can still find loopholes in the law.

As in western economies, some employers continue to bypass the law to improve their margins. While the government issued more than 7,000 fines against companies ignoring new regulations in the final quarter of 2020 alone, the sheer volume of migrant labour in the country means that prosecution continues to play catchup.

Despite this, a small group of activists who have made a living out of Qatar-bashing continue to feed an echo chamber that has now gone as far as calling to boycott the World Cup in Qatar altogether.

The echo chamber built around mutually reinforcing narratives has grown increasingly intolerant and allergic to alternative viewpoints, and even to fact-based criticism. From a position of western privilege, it increasingly taps into the toolbox of strategic communication to spin facts and propagate narratives that are easily digestible by western audiences, who already have predispositions against the Middle East more widely and the Gulf in particular. 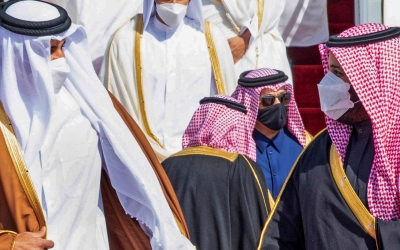 Especially in Europe, there are many who would like to see major sporting events exclusively hosted in “developed nations”, whereby Scandinavia is the point of reference for “development”. The echo chamber hurls accusations of “whataboutery” when others flag up issues with human and labour rights in other host states of major sporting events. Confirmation bias keeps alternative views at bay, as critical responses are often met with ad hominem attacks.

At the same time, few, if any, in this echo chamber called for a boycott of the recent World Cups in South Africa, Brazil or Russia, or of the Olympic Games in China or Russia - not to mention the footballers wearing jerseys by brands running exploitative sweatshops in Southeast Asia, or the grave human rights abuses committed by the regimes owning their clubs.

Sports has become a globalised business where, for better or worse, many involved are no longer playing exclusively according to the liberal playbook. The politicisation of sport has made human rights campaigns selective. Targeting Qatar is convenient and in vogue, and it comes at a considerably lower cost than calling for a boycott of major sporting events in China, Russia or Brazil.

Rock and a hard place

Meanwhile, Qatar’s government is stuck between a rock and a hard place, aiming to satisfy international public opinion on the one hand and the local business lobby on the other.

Going so far as to call for a boycott of the World Cup in Qatar, at the expense of constructive engagement, runs the risk of Doha eventually yielding more to domestic than international pressure, stopping an ongoing reform effort in its tracks.

This will come at the expense of local migrant workers, whose plight is what should be at the heart of the debate, rather than the advancement of self-righteous narratives and sensationalist clickbait. 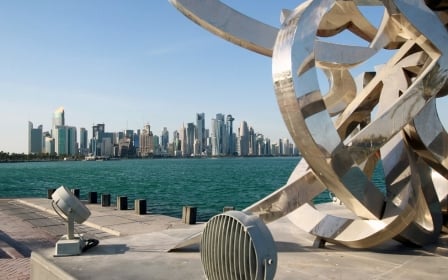 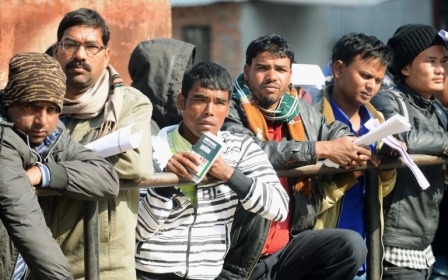 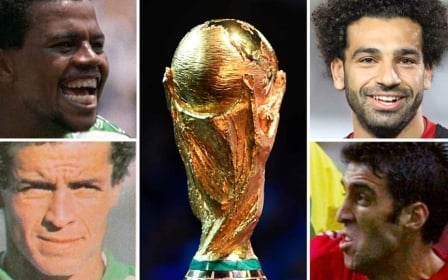