Abeer Ayyoub
Deal to reopen the Naseeb crossing, which had been closed since 2015, will offer a boost for the economies of both countries 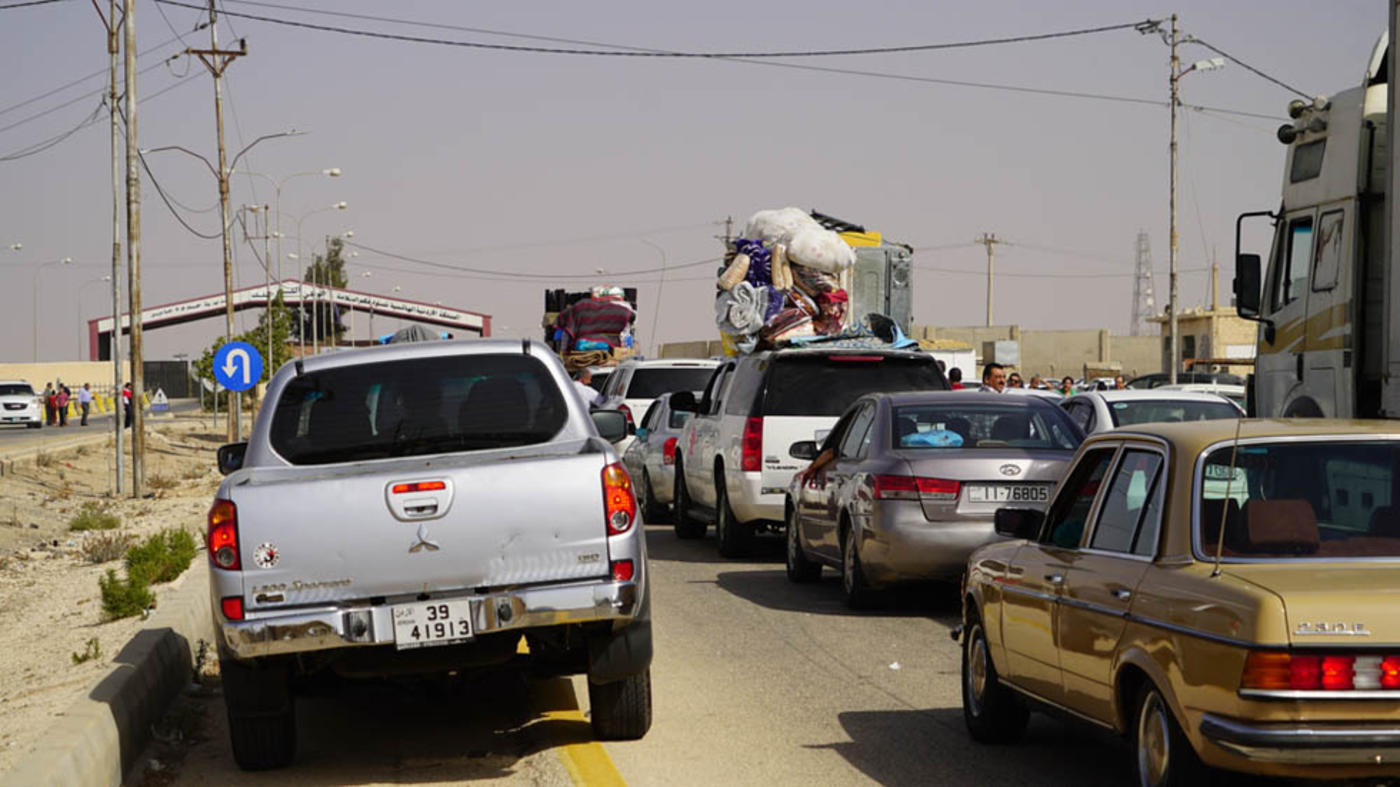 More than 60km from the Jordanian capital Amman, dozens of Jordanian tourists and Syrian refugees queued near the newly opened Naseeb border crossing.

The northern crossing was reopened on Monday after three years of closure, following an agreement between the Syrian regime and the Jordanian government, and weeks of logistical and security preparations.

Shortly after the reopening was announced, land travel agencies started advertising daily tours with "good deals" to Damascus and Beirut; they had stopped working for the past three years, except for pilgrimages.

Ghassan Abu al-Aish, a taxi driver with one of the agencies, said he was pleased that he was finally able to drive to Syria and Lebanon again.

"I'm very happy we are able to work in Syria again. It's much closer and more beautiful; I love it," Ghassan said, while queuing with his passengers near the border.

Ghassan said that his agency had already started receiving applications from tourists, and he expects a better future for tourism due to the cheap tickets: "Each passenger would pay less than $100 for the two-way trip. It's affordable here," he said.

Reopening the border will support the Assad regime financially, especially after Israel recently reopened the Quneitra crossing in the occupied Golan Heights

Work at the border was unsteady after the war broke out in Syria in 2011, but it was fully closed after the Syrian opposition took it over in 2015. Syrian President Bashar al-Assad's forces retook the vital commercial terminal last July as part of a deal with the opposition.

Reopening the border will support the Assad regime financially, especially after Israel recently reopened the Quneitra crossing in the occupied Golan Heights.

This was also seen as a diplomatic victory for Assad, who has been largely isolated in the region since the start of the country’s civil war, which has killed hundreds of thousands of people.

'I cried when I saw Syria'

While diplomatic ties between Jordan and Syria were never cut, the new agreement reflects improving relations. Amman-based political analyst Sami Sabaaneh said Jordan opted to open the borders when it knew it could maintain security - "when the time was right".

Syrians were not required to obtain a Jordanian visa before 2011, but under the new bilateral agreement they will need security clearance before entering Jordan, an apparent attempt to limit the number of refugees entering Jordan. Jordanians still don't have to obtain a visa to enter Syria.

Muhammad Khwaila, a Jordanian citizen, said he had just come back from Damascus and could not describe how beautiful it was. "I cried when I saw Syria. It has been a while; I'm so happy we can go there whenever we want," he said, adding that he was also planning a trip to Beirut later in the week. "This border [opening] is making life easier and more fun."

The border closure had severely damaged the Jordanian economy, as hundreds of vehicles loaded with goods, mainly agricultural, used to cross into Syria, Lebanon, Turkey and the Gulf on a daily basis. Since the border closing, Jordan's annual trade balance deficit has ballooned to more than $1.7bn.

Abdel Salam Thyabat, the head of the chamber of commerce of the Jordanian city of Ramtha, said the Naseeb border acts like a lifeline for the Jordanian economy, noting that exporting goods through this crossing is three times cheaper than exporting through the Gulf of Aqaba.

"Exports fell by more than 90 percent during the past three years. Vegetables and fruits were not exported at all," he told MEE in a phone interview. "We are in front of a real turning point in the Jordanian economy."

Meanwhile, scores of Syrians have started going back to their cities. Hosting more than a million Syrian refugees since the war started, Jordan has one of the highest Syrian refugee populations in the world.

Janet Mshiwat, 45, has been living in Jordan as a refugee for the past five years, but has finally decided to return home. "Nothing feels like home ... I'm very happy I'm going back there, where my life and family are," she said.

- Abeer Ayyoub is a Palestinian journalist from Gaza. She worked as a freelance journalist there for five years before moving to the UK for an academic fellowship at Oxford University. She is currently based in Amman, where she is studying new media in a Master's degree programme. 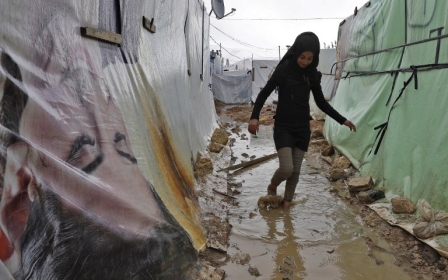 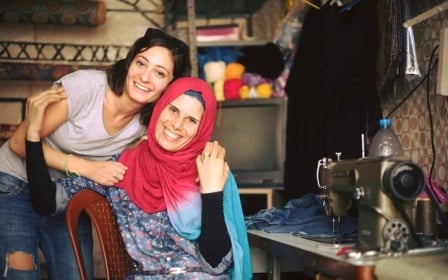 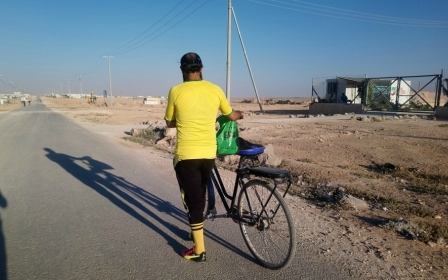