Loujain al-Hathloul: The rest of Saudi Arabia must follow her lead 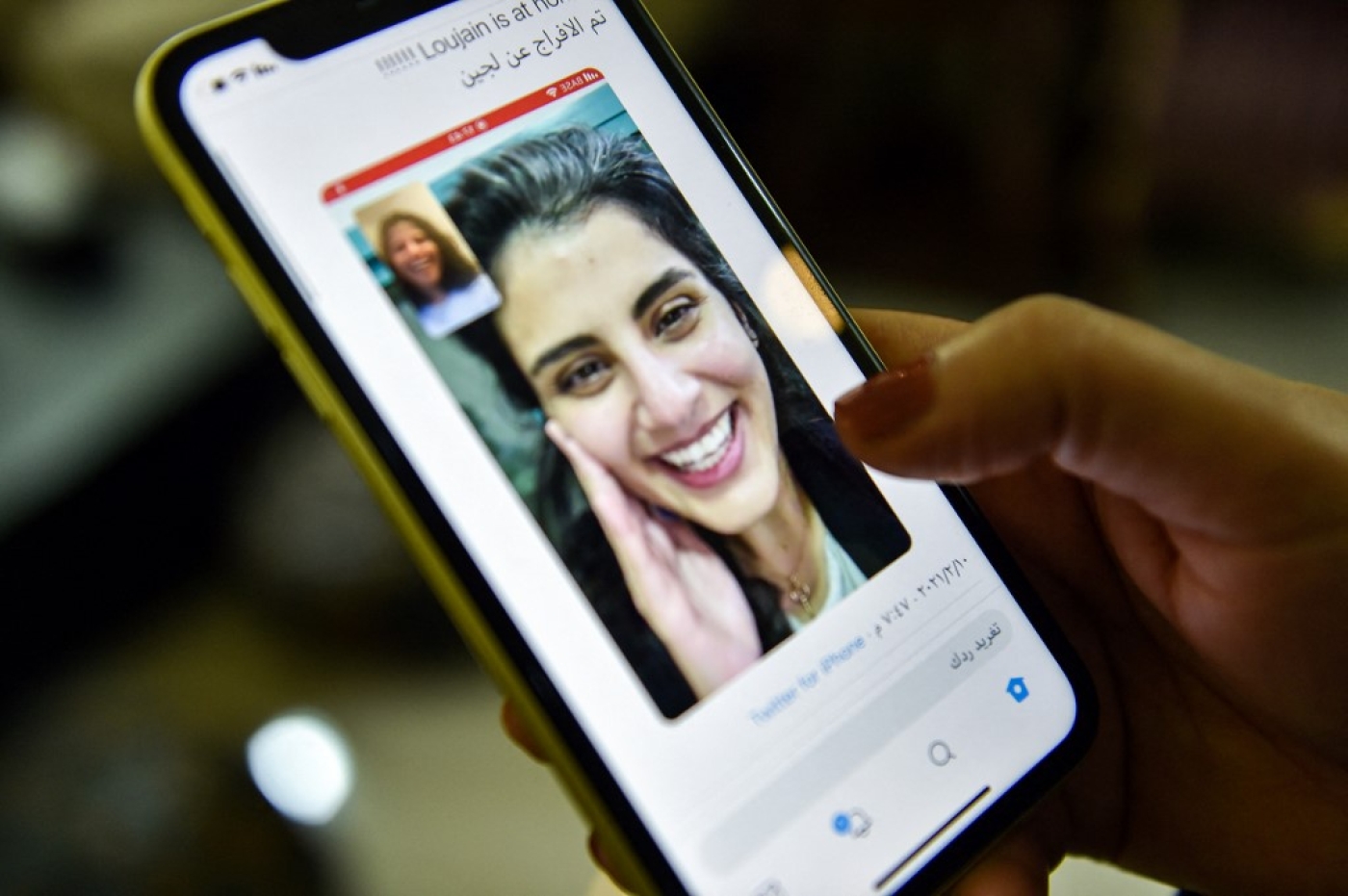 Famous and courageous Saudi activist Loujain al-Hathloul is neither free nor compensated after 1,001 days behind bars, during which she was allegedly subjected to torture by the infamous Saud al-Qahtani, who together with others was a key suspect in the murder of journalist Jamal Khashoggi in 2018.

While Hathloul is finally out of prison, she faces three years of probation and a five-year travel ban, effectively keeping her in limbo. She cannot express opinions or resume her activism. In the words of her sisters, Alia and Lina, during an online media conference on Thursday, Saudi state institutions have disintegrated over the last three years, which made them seek international solidarity after giving up on securing the release of their innocent sister.

Al-Hathloul has become a symbol of the consolidation of a rogue police state in Saudi Arabia. One cannot really talk about a disintegration of state institutions, as there were none in a true sense. Despite the proliferation of many state bureaucracies, Saudi Arabia has never had functioning, accountable and transparent state institutions, such as an independent judiciary, economic councils or an elected national assembly.

This has been evident since the creation of the Saudi state as an absolute monarchy, initially founded by Ibn Saud as a family fiefdom. It continued to be ruled by war lords - mainly his sons and relatives, who had assisted him in the unification of the kingdom - and loyal commoners, judges, officers and intelligence personnel who embraced the new rulers.

If they take matters into their own hands and emulate the bravery of the Hathloul family ... they could put an end to their saga under MBS

They were backed by foreign powers, initially Britain. Later, the US joined the consortium of western governments who supported the regime in Riyadh in return for a constant flow of cheap oil. The oil booty was shared by the House of Saud and its western partners and allies, with commoners receiving a fraction of the wealth.

The only change since the rise of King Salman and his son, Mohammed bin Salman (MBS), was that the multiple fiefdoms - the beneficiaries of a personalised and opaque dynasty - have been politically sidelined, albeit still receiving vast financial benefits from the treasury. This has resulted in the consolidation of a distinct polity,  Salman’s kingdom, ruled by his son, the crown prince.

US President Joe Biden, who made myriad promises to prioritise human rights and democracy among US partners, including Saudi Arabia, might have accelerated the release of al-Hathloul and the introduction of recent, minor judicial reforms. Biden’s election talk about human rights might have sent a strong message to Riyadh’s overlords, especially MBS, who is seen as a burden on a new US administration struggling to reassure the world that its own democracy will survive in the wake of the Trump era.

But in fact, al-Hathloul’s release is the culmination of a three-year campaign by Saudi activists and international human rights organisations, who should take most of the credit for their perseverance, clarity of vision and solidarity.

Saudi exiles, activists and human rights defenders in Washington, London, Berlin and elsewhere mastered the art of peaceful campaigning and lobbying across the globe, so that al-Hathloul was never forgotten. Her own siblings were initially hesitant to escalate and seek international solidarity, but after being stymied within Saudi Arabia, they broke their silence and sought solidarity among international non-state actors.

Most of Saudi Arabia’s close western state allies remained oblivious to the plight of al-Hathloul and many other prisoners of conscience. The US under former President Donald Trump, Britain under consecutive conservative governments, and France preferred silence, so as not to miss an investment opportunity or a new arms deal.

The flow of weapons into Saudi barracks continued, along with logistical support for the six-year, failed and disastrous war on Yemen. Saudi Arabia’s western allies have been tarnished domestically and abroad for fuelling an unprecedented humanitarian crisis.

Biden is perhaps serious about reversing the trend, but not much can truly be expected, for as we’ve seen with other presidents, election talk will likely translate into pragmatism and support for the status quo in Saudi Arabia. Biden will expect a change of behaviour in Riyadh, rather than regime change. If the unruly prince changes his behaviour, he may still be commended by the US and forgiven for his treacherous crimes inside and outside of Saudi Arabia.

Biden will not order covert or overt regime change for obvious reasons, as he will be reminded by his foreign policy advisers of the fatal errors of the past. We can also recall his plan to partition Iraq along sectarian lines, despite US jargon around nation-building. Saudi citizens cannot wait for Biden or other key western allies of Riyadh to exert pressure on the regime to free their political prisoners. Sheikh Salman al-Odah’s health has severely deteriorated in detention; human rights advocate Abdullah al-Hamid died in prison; journalist Saleh al-Shihi died shortly after being released; and scores of other political prisoners have been executed in recent years, including Sheikh Nimr al-Nimr.

Torture in Saudi prisons remains under-reported, but it is believed to be rife. In a society where women’s honour is supposedly sacrosanct, regime torturers violate it with impunity. Society has been silenced by fear, intimidation and violence, with Saudis becoming accomplices in their own torture. Like al-Hathloul’s family, Saudis pin their hopes on powerful allies to change the situation.

But as the Arabic saying goes, “there is nobody to scratch your back like your own nail”. If Saudis remain silent, the regime will continue terrorising them. If they take matters into their own hands and emulate the bravery of the al-Hathloul family, adopting peaceful resistance and lobbying, they could put an end to their saga under MBS. 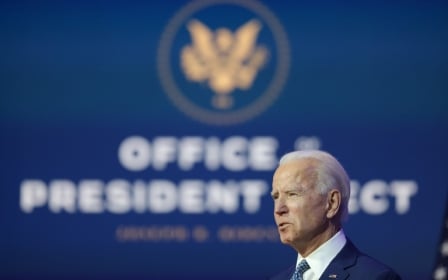 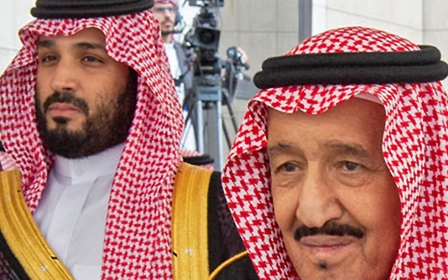