How will the Saudi-UAE alliance react to a rising Houthi threat in south Yemen?

Khalil Dewan
As Houthi confidence in its military arsenal evolves, the war is increasingly moving beyond Yemen's borders 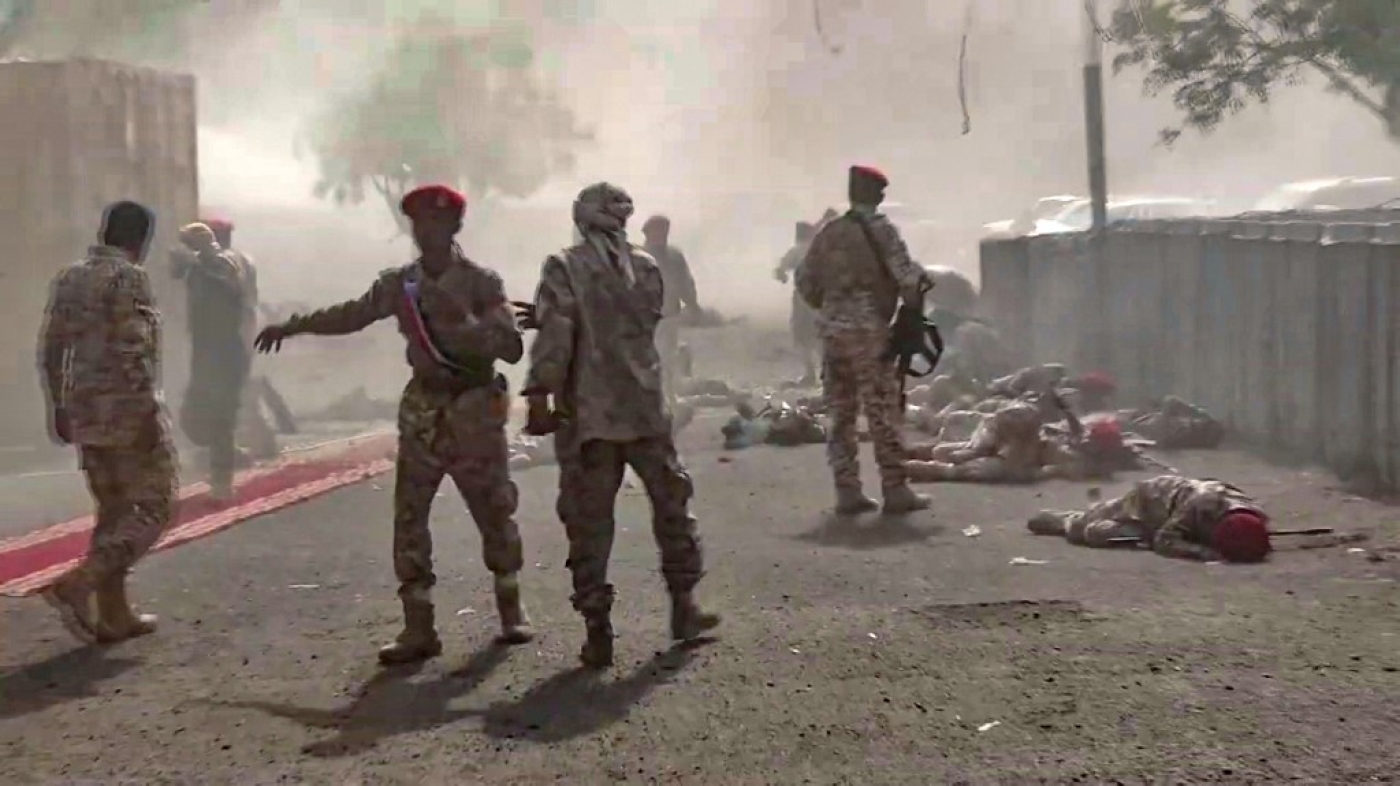 Last Thursday, Yemen’s Houthis claimed two lethal attacks against a military parade in the southern Yemeni city of Aden and a military site in the eastern Saudi city of Dammam.

Shortly afterwards, suicide bombers targeted a police station in Aden’s Sheikh Othman neighbourhood, killing more than 10, but the Houthis did not claim this.

Suicide operations have not been the Houthis’ modus operandi, but we have seen such attacks from al-Qaeda in the Arabian Peninsula (AQAP). The Islamic State in Yemen ultimately claimed the police station attack, although the group’s presence in the conflict has been peripheral.

AQAP currently seems to be refocusing its lethal operations against the UAE-backed Security Belt Forces in Abyan’s al-Mahfad region. A string of attacks have already been claimed.

There are two overarching reasons for the Houthis’ attack on the military parade in Aden. Firstly, the UAE’s drawdown has left the UAE-backed southern Yemeni forces vulnerable. Secondly, the attack came as a pre-emptive strike, aiming to avert a military march towards Taiz and other fronts.

Moving forward, we should expect another shift from the UAE: a reversal of the premature drawdown and "peace-first" strategy

Mohammad al-Bukhaiti, a senior member of the Houthis’ political bureau, told MEE that the military parade was “destined to fight us on the fronts”. He added that the UAE’s drawdown “was positive, but we didn’t target them for this reason. They are not granted immunity for withdrawing, as they’re still fighting us”.

Houthi leader Sayyid Abdul-Malik al-Houthi this week issued a stark warning to the UAE to abide by its drawdown commitment in order to preserve its “economic situation”. This echoes the Houthis’ position of striking coalition targets if coalition forces do not halt hostilities in Yemen.

Significantly, the Aden attack killed Brigadier General Munir al-Mashali, a leading figure within the southern separatist movement. His killing marked a significant victory for the Houthis - retribution for the Saudi-UAE coalition’s killing of senior Houthi figure Saleh al-Sammad in 2018.

Internal tensions are flaring up in the south over Mashali’s killing, as tribal leaders reportedly believe the Houthis received internal support in Aden to conduct the attacks successfully. In an interview with a local writer, a representative of the Southern Transitional Council (STC) cited a “wider belief in the south that the Houthis had inside help, and they believe that help came from inside the Hadi government”.

If proven, this would shift military dynamics and deepen a vulnerability gap in the south, which is currently being exploited by the Houthis and AQAP. Yafa tribal leaders have denied the statement, according to one media report - but there’s no denying the tribe’s frustration, with some calling to postpone Mashali’s burial until the truth is out, a source told MEE on condition of anonymity.

“[The] southern people, including the tribal leaders, politicians and military officials, are still in complete shock for what happened last Thursday,” Murad Abdo, an activist in the south of Yemen, told MEE. The UAE-backed STC has yet to announce the conclusion of its investigation into the parade attack.

A day after the attacks, Houthi army spokesperson Brigadier General Yahya Saree held a news conference in Sanaa, claiming that the Dammam attack was executed using a Borkan-3 missile. Saree expressed confidence via the group's official Telegram channel that Houthi missiles could hit targets beyond Riyadh, calling the strike “an experiment” that came “in retaliation for the latest crimes committed by the US-Saudi coalition against Yemeni people”.

The Borkan-3 gives the Houthis confidence that they can apply greater pressure on the Saudi-led alliance, with one Houthi representative claiming via Telegram that missiles in their possession “can target all sensitive military and economic sites” in Saudi Arabia. A Houthi-aligned media outlet published a video of the missile allegedly on its way to Dammam.

The major question is how the Saudi-UAE alliance will react to this mounting pressure. Blowback has already begun: “Redeployment in Hodeidah is the outcome of coalition dialogue,” tweeted Anwar Gargash, the UAE’s foreign minister. Evidently, the UAE is rushing to protect its southern project. Moving forward, we should expect another shift from the UAE: a reversal of the premature drawdown and “peace-first” strategy. As Houthi confidence in its military arsenal evolves, the Saudi-UAE alliance must heed the threats posed beyond Yemen. The Houthis have sent several missiles and drones into Saudi Arabia in recent months, and appear to be broadening their capabilities in countering aerial threats.

Based on my previous engagement with the Houthis, there has been a rift between the political bureau and military wing since 2017 on whether to take part in peace talks or continue fighting the Saudi-UAE coalition in their own countries. Clearly, the military wing has prevailed in taking the fight beyond Yemen.

Shortly after the Dammam attack, the Houthis reportedly attacked Saudi Arabia’s Najran with a Badr-F missile, killing and injuring dozens. The Saudi-UAE alliance must urgently assess the threat of blowback from a continued and confused air-strike campaign in Yemen.

Khalil Dewan
Khalil Dewan is a researcher and analyst who contributes on Yemen with Bellingcat. He previously worked with a global country risk consultancy focusing on the conflict in Yemen and the Qatar-Gulf crisis with a special interest in conflict analysis, political, security and violent risk. He tweets @KhalilDewan 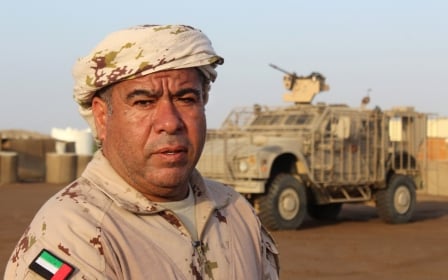 Yemen War
Emirati pullout: A new chapter of the war in western Yemen? 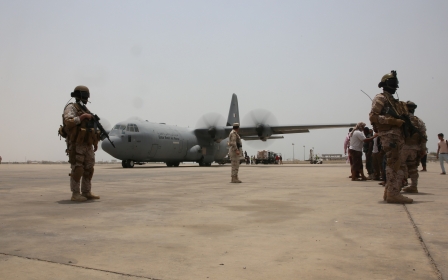