Sisi’s invite to the UK: A terrible message to the world 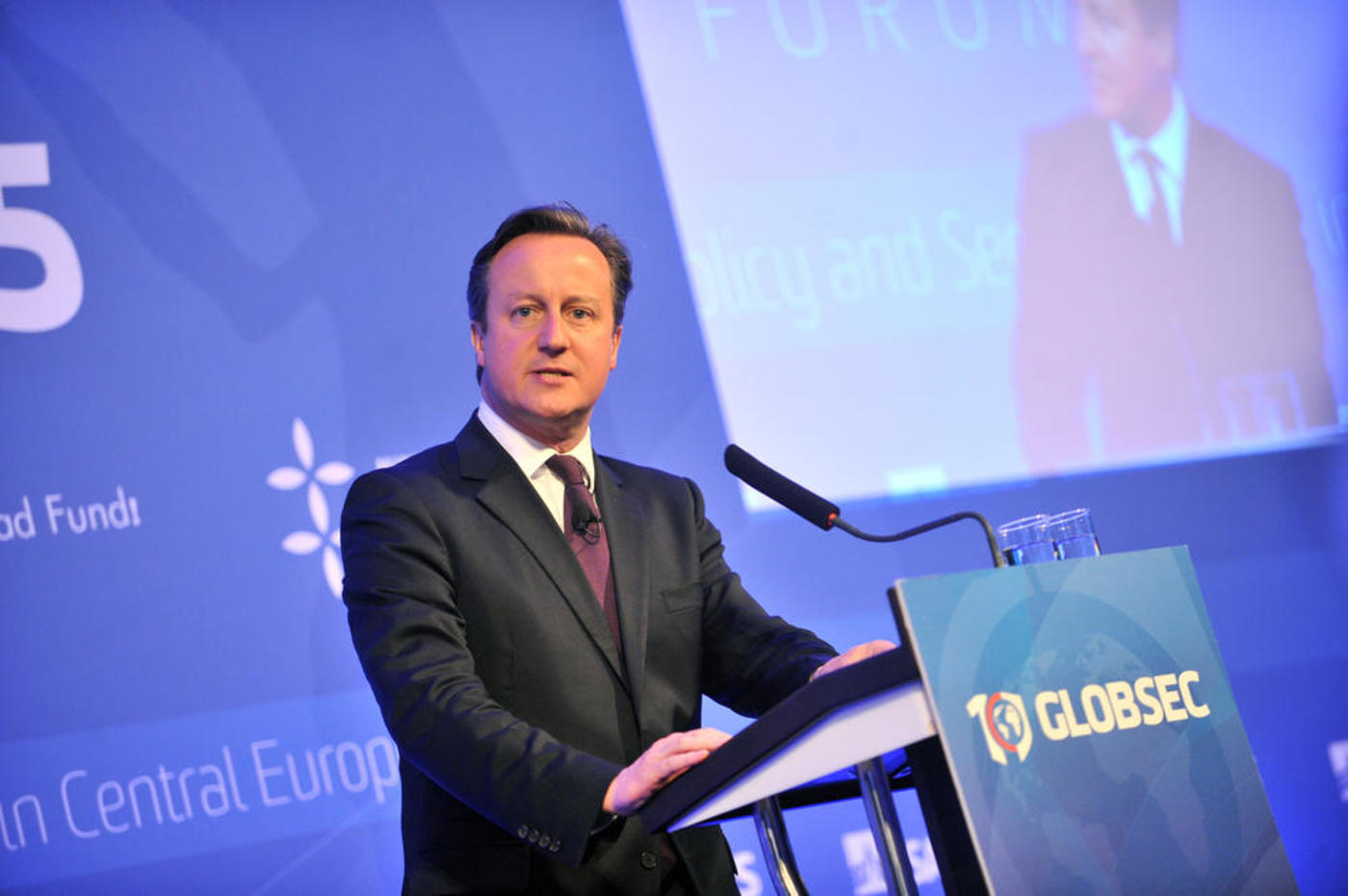 David Cameron inaugurated a grim period for British public life last Wednesday when he stretched out the hand of friendship to the bloodstained Egyptian President, Abdel Fattah al-Sisi.

Almost every day news of fresh horror comes out of Sisi’s Egypt: another disappearance, another imprisoned journalist, another flouting of the constitution, more death sentences for innocent people, more grovelling from foreign western leaders.

The invitation came just a day after Mohammed Morsi was added to the ever growing list of death sentences. Morsi was deposed by the military two years ago, just 12 months after winning the first free presidential election in Egypt’s history.

Cameron’s government has still yet to describe this outrage as a coup d’etat. We can all feel a mixture of pity and contempt for John Casson, the wretched British Ambassador in Cairo, under orders to kowtow daily to Sisi’s murderous dictatorship.

The Foreign Office (FCO) has now taken to lying about Egypt. Two weeks ago, I rang the FCO to ask them if reports were true that Britain was shortly to invite President Sisi. A hapless official denied that a visit was on the horizon. She added that the visit was not even under discussion, that there were no plans for a Sisi visit and that there was no chance at all of an invitation being extended in the near future. So much for FCO integrity.

Some 48 hours after extending the invitation to President Sisi, David Cameron waded deeper into his personal morass. He travelled to Bratislava to accuse British Muslims of “quietly condoning” ISIS.

There is a valuable convention in British politics that leaders travelling abroad do not engage in domestic politics. If Mr Cameron wanted to attack British Muslims, he should have done so on British soil and emphatically not in front of a foreign audience of arms dealers and security types at a shady conference in Slovakia.

It is important, however, to understand that there is a strong and direct link between David Cameron’s invitation to President Sisi to visit Britain and his rebuke to British Muslims. Both announcements were essentially attacks on political Islam.

The invitation to Sisi shows that Britain has finally resolved its dithering towards the Arab Spring. We are now firmly on the side of the counter-revolution. Our allies are Egypt, United Arab Emirates, Bahrain and Saudi Arabia - dictatorships which see the rise of democratic Islam as a mortal threat to the continuation of their autocratic regimes.

This means that Britain now accepts the analysis that the Muslim Brotherhood - the best organised and largest opposition group in most Arab states - is an illegitimate movement in the Middle East. That is why David Cameron and his Foreign Secretary, Philip Hammond, are so ready to ignore the abductions, the torture, the killings and even the death sentence meted out to Morsi.

There is a problem with this new policy. It is the ultimate vindication of the twisted analysis of al-Qaeda chief, Ayman al Zawahiri, and ISIS leader, Abu Bakr Al-Baghdadi. Western complicity with the suppression of democratic Islam means that al-Qaeda or ISIS are entitled to dismiss British or US claims that we are on the side of democracy and the rule of law.

Yet it seems to be beyond the wit of British foreign policy analysts to grasp that support for President Sisi and other Arab despots hands a massive propaganda gift to jihadist movements.

The term extremism is part of the clumsy official rhetoric which fails to distinguish between the Muslim Brotherhood, al-Qaeda, ISIS, Hamas, Hezbollah, Hizb ut-Tahrir and a number of other Muslim organisations. To the official Whitehall mind they are all classed together.

This language ignores the fact that the Brotherhood is bitterly opposed to ISIS and al-Qaeda, regarding both terrorist organisations as a grotesque, murderous betrayal of everything which Islam represents. To ignore the democratic potential of Islam is to hand militant Islam an invitation on a silver platter.

The truth is that there are many strands within political Islam which are supporters of the very values we in Britain like to call British and are bitterly opposed to fundamentalist movements like al-Qaeda and ISIS.

The Muslim Council of Britain (MCB) is one such organisation. Yet the government hasn’t officially talked to the MCB in the five years that David Cameron has been Prime Minister. This is because his government defines any form of political Islam as extremism.

The MCB has both the knowledge, the experience and the authority within the Muslim community to get involved in the battle against ISIS, but the British government continues to leave the organisation on the sidelines. There is a deadly circularity in the Prime Minister’s argument.

To be fair, David Cameron had very little experience of the world before entering Downing Street in 2010. His experience of foreign countries was limited to beach holidays in the Mediterranean.

Like his predecessor Tony Blair, his inexperience has led him into a simplistic analysis of the Middle East, and also of Muslim movements inside Britain.

However, this unsophisticated analysis is dangerous. David Cameron is sending a terrible message to the Middle East by inviting President Sisi to Britain. Meanwhile, his charge against British Islam is also based on a mixture of naivety and ignorance. The British government urgently needs to rethink its approach to political Islam, both domestically and on the international stage. 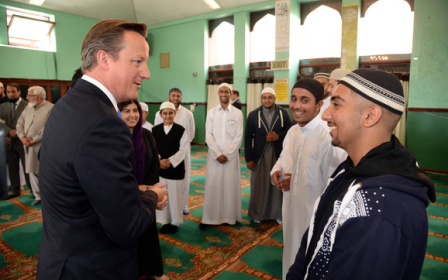 Culture
Why are the Conservatives ignoring the Muslim vote?
Peter Oborne