Theresa May must tackle Tory cesspit of anti-Muslim bigotry 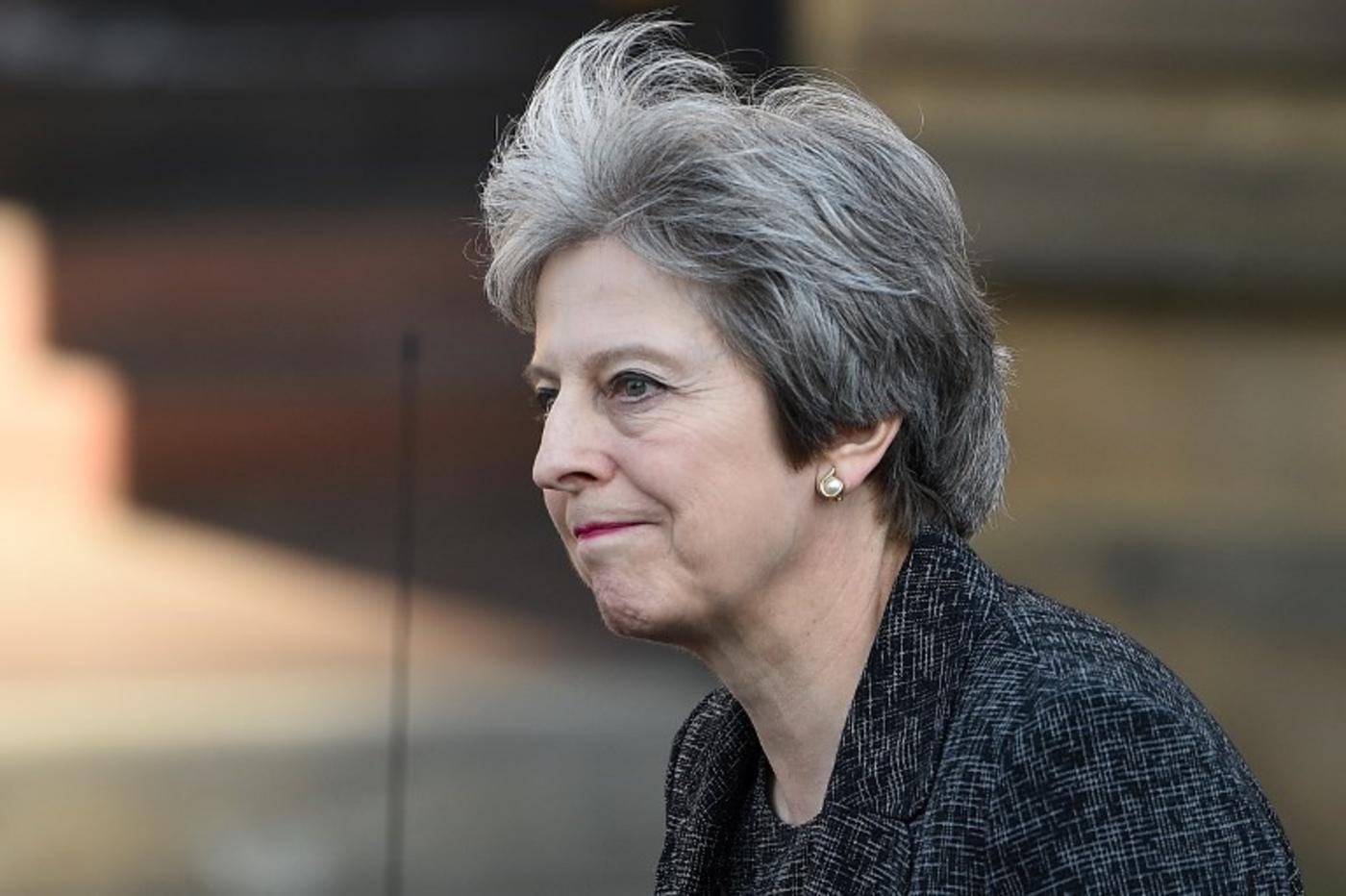 For the last six months, Jeremy Corbyn's Labour Party has been convulsed by persistent allegations that it is a cesspit of anti-Semitism. Yesterday, the focus of attention shifted. Now it is the Conservative Party which is in the firing line. It faces devastating charges that it has been guilty of bigotry and bias against Muslims.

The Muslim Council of Britain (MCB) is demanding a formal inquiry into this Tory bigotry. And it has put together a very powerful dossier containing many examples of dreadful conduct by Tory politicians.

Readers of MEE will be aware that I have repeatedly drawn attention to this very serious problem. I have shown how it is impossible for a practising Muslim to make his or her way to the senior ranks of the Tory party. True, Home Secretary Sajid Javid comes from a Muslim background. But he is very much the exception that proves the rule, because he has abandoned his Muslim roots on his road to the top.

By contrast, Sayeeda Warsi, who spoke out courageously on issues of concern to ordinary Muslims, was sidelined and eventually resigned in disgust over Tory policy on Gaza. She has since become the object of a truly vicious whispering campaign. Meanwhile, actions taken by the Tory government to confront Islamophobia have been pathetic.

Worse still, Tell MAMA, the officially funded and approved organisation set up several years ago by Eric Pickles to confront Islamophobia, has been spineless. It has failed to confront the Tories over their Islamophobia. When I asked Tell MAMA to help me compile a report on Tory anti-Muslim bigotry 18 months ago, it promised to help, then failed to deliver.

And it has disgracefully failed to provide a statement of support for the MCB yesterday. Fortunately, the MCB has done the job which Tell MAMA ought to have done, and demanded public action.

It should be noted that no Tory minister has ever had dealings with the MCB since David Cameron took office in 2010, on the grounds that it is a so-called extremist organisation. It should also be noted that the MCB has also played a hugely powerful role in exposing the lies and falsehoods published in the British press about Islam.

Miqdaad Versi, the assistant secretary general of the MCB, deserves huge praise for the way he has forced scores of corrections from British newspapers over the last two years. Crucially, Sayeeda Warsi, the former Tory party chair, before her honourable resignation over Gaza five years ago, has thrown her weight behind the MCB inquiry.

As a former Tory minister, Warsi knows the party better than anyone. As I have revealed in MEE, Warsi has repeatedly raised her concern about Tory Islamophobia in letters to successive party chairmen, and also to Prime Minister May.

I understand she has complained about the conduct of Bob Blackman, the Tory MP for Harrow East. Blackman's record on Muslims is dark, so much so that I do not believe that a party which professes decent values should permit him to be an MP.

Shamefully he invited Tapan Ghosh, a Hindu extremist who has called for the UN to control the birth rate of Muslims, praised the genocide of the Rohingya in Myanmar, and tweeted "all Muslims are jihadis" to an event in the House of Commons.

I believe that May ought to have censured Blackman. Instead, she actually launched her recent local election campaign in Blackman's London constituency. This suggests that the prime minister may be complicit in Blackman's bigotry.

I can only imagine the press outcry which would have ensued had a Labour MP hosted a Muslim extremist as foul as Ghosh in Parliament. This shows the existence of a very ugly double standard, which the Tories urgently need to address.

The MCB investigation poses a huge challenge for Theresa May and her party chairman, Brandon Lewis. So far, both of them have ignored repeated warnings that there is cesspit of anti-Muslim bigotry inside the modern Conservative Party. It is way past time that they woke up and confronted the problem.

- Peter Oborne was named freelancer of the year 2016 by the Online Media Awards for an article he wrote for Middle East Eye. He was British Press Awards Columnist of the Year 2013. He resigned as chief political columnist of the Daily Telegraph in 2015. His books include The Triumph of the Political Class, The Rise of Political Lying, and Why the West is Wrong About Nuclear Iran.

Photo: Theresa May leaves a service for the victims of the Manchester Arena bombing on 22 May 2018 (AFP)