Trump and Tehran: This is not 2003 and Iran is not Iraq 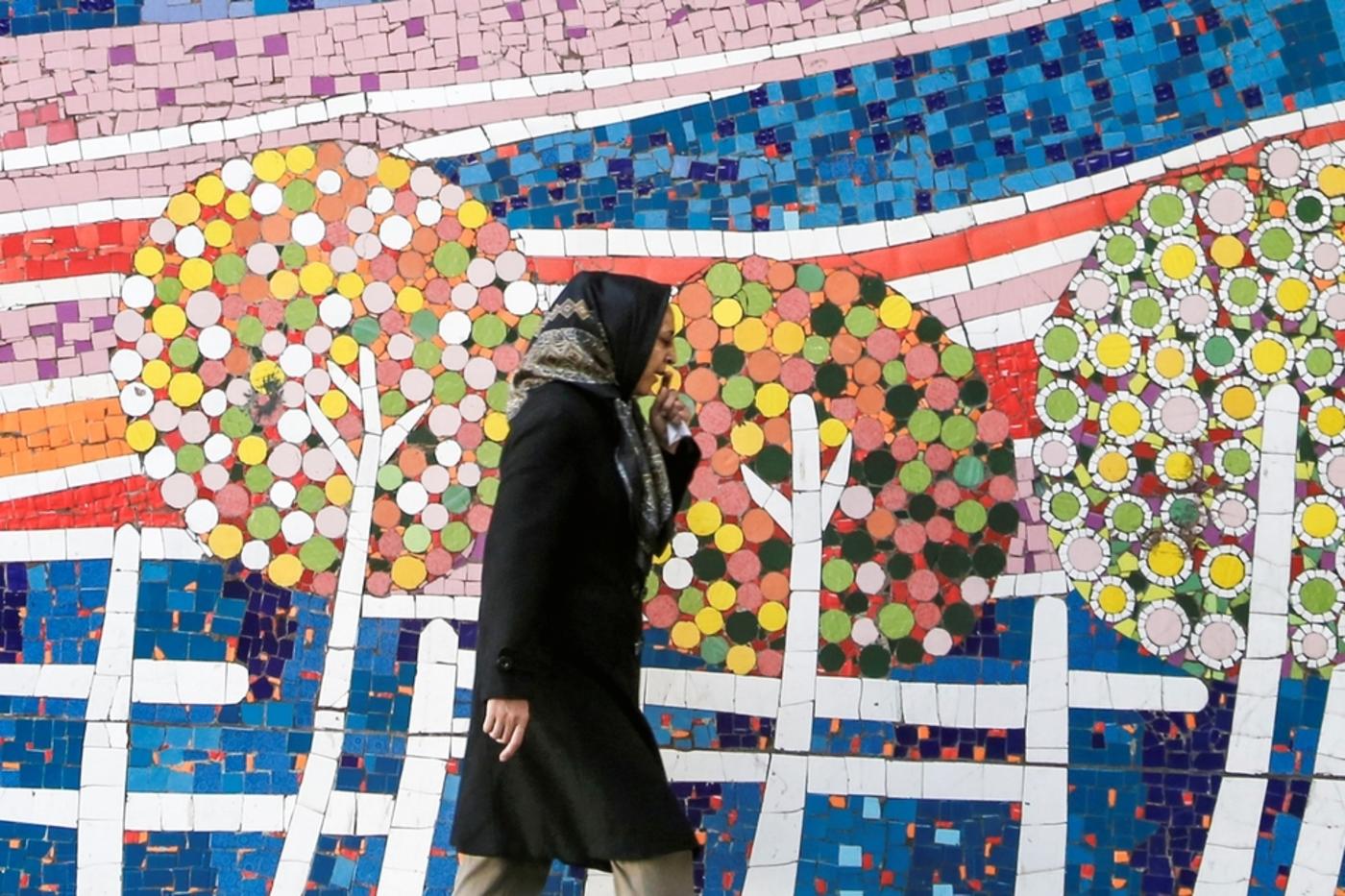 Narrative-building is an art and former US President Barack Obama was a master charmer. Hence, maintaining the image of the United States as the exceptional and indispensable nation that promotes freedom and equality, particularly after eight long years of George W Bush (since rehabilitated by the liberal media), was not the most challenging of labours.

This was the post-racial America, where black lives mattered and where the president received a Nobel peace prize - like Yitzhak Rabin, FW de Klerk, Jimmy Carter, Al Gore, Aung San Suu Kyi, Shimon Peres, and other "luminaries" - even though he had barely entered the Oval Office.

True, Guantanamo Bay remained open for business, drone strikes were all the rage, Libya was shattered, Obama funded "moderates" in Syria (which Biden said were non-existent), "managed" the Islamic State (IS) advance on Damascus, helped Saudi Arabia starve out Yemen, facilitated the siege on Gaza, imposed "crippling" sanctions on ordinary Iranians, and justified the Saudi occupation of Bahrain, among other reprehensible deeds.

Yet somehow, Obama was TV gold. He was great with teleprompters, seduced talk show audiences nationwide, did an awesome mic drop, and even agreed to a nuclear deal with Iran. He was like Teflon Tony before Tony lost his Teflon.

The extensive violations of the JCPOA has left most of the sanctions regime intact, thus limiting Iran's losses subsequent to a potential US withdrawal from the agreement

For many it was the same old America, but under Obama, US soft power reached new heights. Coalition building was no longer the coalition of the willing. The European Union conformed to his will, while a rising China and re-emerging Russia worked to avoid any serious confrontation.

Capitalising on unfounded allegations of electoral fraud in 2009, Obama stealthily enhanced Iranophobia, securitised Iran, and manufactured a sense of crisis and urgency - despite Iran's adherence to International Atomic Energy Agency regulations. Life was not easy for Iranian strategists and foreign policymakers, as sanctions continued to stack up on an unprepared Iranian public.

Then came Trump, who aligned himself with Saudi Crown Prince Mohammad bin Salman and Israel's Prime Minister Benjamin Netanyahu – a veritable Three Stooges in the world of Mideast geopolitics. One was an unsavoury prime minister who enforces apartheid, is disliked by allies and faces corruption charges at home.

The other was heralded as a true reformer – albeit one who kidnaps Lebanese prime ministers, supports coups, imposes sieges on old allies, starves children, funds Wahhabi extremists, arrests and tortures family members, and spends billions on yachts, portraits, foreign castles and chateaus.

Trump attacked minorities, Africans, Latinos, China, Muslims, the European Union, neighbouring countries and exited the Paris Climate Accord – all while his political opponents did their best to wreck American-Russian relations.

At times, even Trump-skeptical Iranian diplomats must have secretly felt overwhelmed by the abundance of gifts the US president was presenting to them.

While from the get-go Obama, the Treasury Department and the US Congress repeatedly violated the terms of the JCPOA, the former president's constant public and verbal commitment to the JCPOA lulled much of the international community and drowned out Iranian protests that their commitments had not been reciprocated.

Almost immediately after his inauguration, Trump ramped up the violations - and began threatening to exit the nuclear agreement altogether.

Suddenly the tables were turned, as even close US allies felt belittled and insulted that, by ignoring US international commitments, Trump was also exposing Germany, Britain, and France as geopolitical lightweights who have little impact on major international agreements.

Russia and China increasingly viewed the United States as an unreliable partner, thus accelerating their strategic interest in their relationship with the Islamic Republic. Unreliability and unpredictability, combined with a host of new tariffs, sanctions, dubious alliances and military threats, are creating seismic shifts that push Washington toward deeper isolation.

In the absence of Saruman's or King Salman's orb, it is unwise to make predictions of the future. However, it seems clear that by firing Secretary of State Tillerson and installing John Bolton as national security advisor, Trump has reinforced the widespread belief that the United States is growing more extreme and irrational and becoming increasingly antagonistic toward the rest of the world.

The spectacle of domestic US political strife combined with the emergence of Trump's fanatical foreign policy team has demolished US soft power capabilities and made the United States under George W Bush look utopian.

Nevertheless, the US government must realise that Iran is not Iraq and this is not 2003. Iran's strategic alliances are extensive and deep, and US regional allies today look increasingly fragile and erratic.

John Bolton's war: A question of when, not if
Bill Law
Read More »

Moreover, Iran's interests increasingly converge with global powers such as Russia and China, while the appointment of Bolton alarms even America's staunchest allies. The extensive violations of the JCPOA has left most of the sanctions regime intact, thus limiting Iran's losses subsequent to a potential US withdrawal from the agreement.

At home and abroad, Iran's leaders will be vindicated for their skepticism of US intentions, and the Iranian public will expect an immediate normalisation of its peaceful nuclear programme.

Despite his well-founded skepticism, Ayatollah Khamenei once stated that if the US changes its behaviour regarding the nuclear dossier, the two sides may be able to negotiate over other matters as well.

When the US cannot be trusted over existing agreements, further negotiations are simply a fool's quest.

Samuel Johnson once said: "A man who exposes himself when he is intoxicated, has not the art of getting drunk." The emperor has no clothes and has revealed himself to be clueless about the Art of the Deal.

Photo: An Iranian woman walks along a street past a mosaic mural, on the first anniversary of the nuclear agreement, in the capital Tehran on 14 Jaunary, 2017 (AFP). 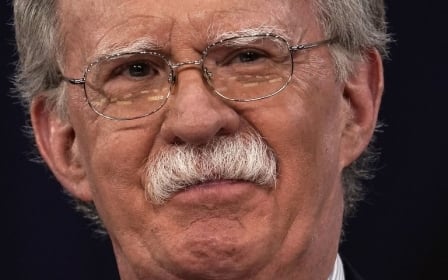 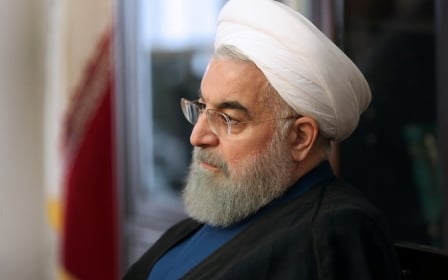