The truth behind the inferno of Aleppo 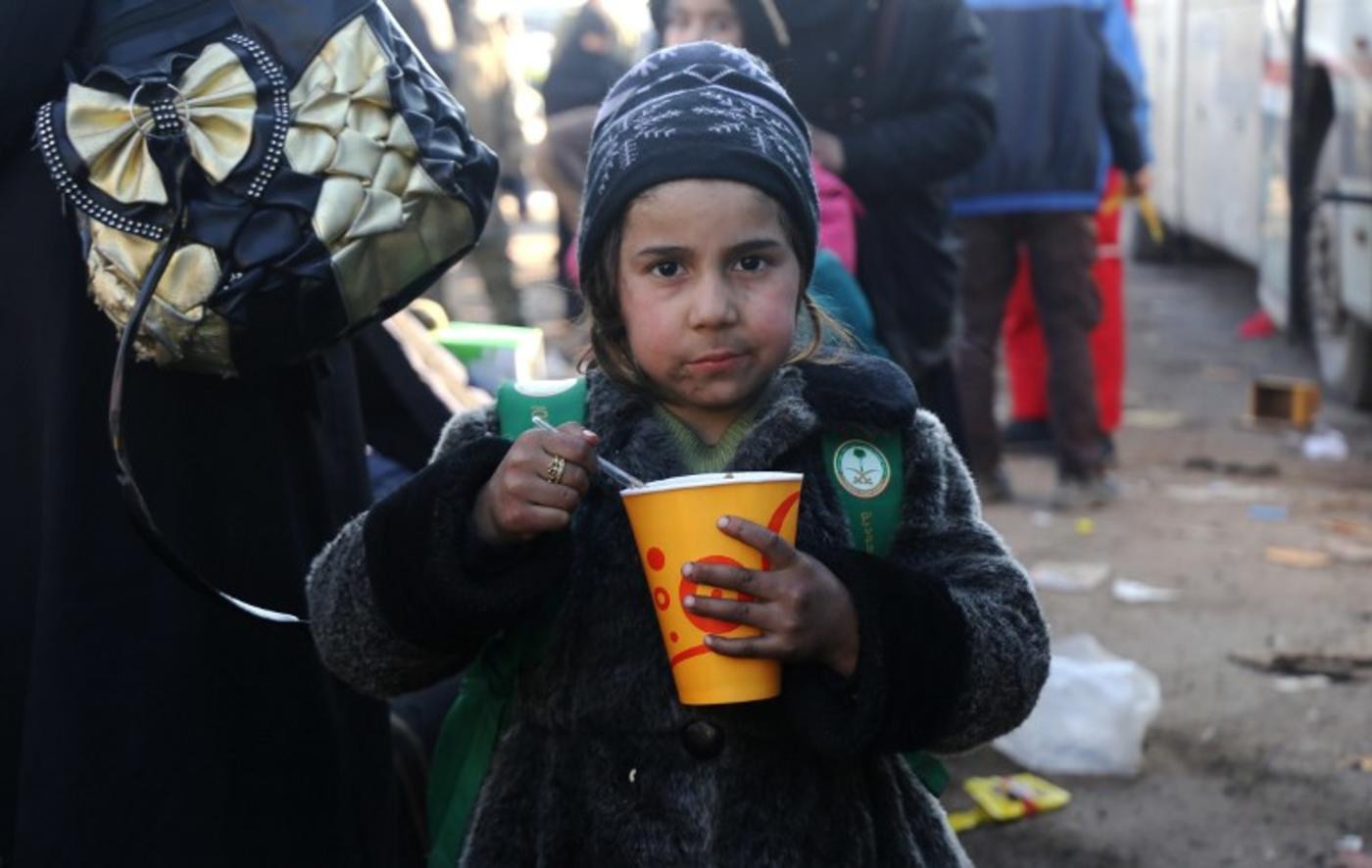 'Tis the season for wailing and lamenting in Aleppo - that thriving historical city that today lies in ruins - where in plain sight of the world, there are scenes of extreme brutality and of people pulverised in their neighbourhoods.

Consciences around the world have awoken to shocking acts so rampant in Aleppo’s tragedy. Within these unfolding events are facts that may not be erased from minds in Europe principally and Western democracies generally.

The first of these facts is that this season of weeping for Aleppo only began after the situation was decisively concluded militarily on the ground - that is, once it was too late.

In reality, the most that European powers, in particular, and Western powers in general, had done regarding the catastrophe in Aleppo was to issue empty statements voicing concern, while acting as though completely powerless.

France, for example, was one of the most active of the European countries. However, it busied itself, as usual, with invitations to summits to explore the situation in Aleppo, without any tangible outcomes.

Finally, it decided to turn off the lights at the Eiffel Tower, to mourn the victims of the dual effects of bombs and silence.

The United States and the European Union may confide that they had not treated the Syrian people fairly and had not come to the rescue of the people of Aleppo, who were left with one of two options: death by shelling or expulsion from their homes.

This is an indelible historical fact. Indeed, the tragedy of Aleppo would not have transpired had there not been an international equation that permitted it.

Yes, it was Russia that led the operation with all the ferocity and barbarity of its approach in Grozny, but this does not absolve partners in the international community, including the US and the effective European powers, from direct or indirect responsibility for what occurred.

Moreover, Western forces are indeed present in the area, but with a mandate to fight Islamic State (IS), not one to protect the Syrian people.

During the course of a few years, the demands of the Western powers have been directed at the opposition and the armed Syrian factions. The Western fear of extremist tendencies among the Syrian factions was clearly and publicly announced.

At the same time, there was a discourse that considered Assad a credible partner in settling the Syrian situation in future, as well as “fighting terrorism and extremism”.

It is quite clear that, as a result, the Syrian people were abandoned to their fate and exposed to grave danger, including mass murder and ethnic cleansing.

This negligence in addressing the situation also contributed to the impunity exercised by extremist militias, pumped up with vile sectarian propaganda, who came to Syria and Aleppo to fight the Syrians in their homeland under the guise of supporting the Assad regime.

What occurred in Aleppo recently is crystal clear. It is also quite unfair to say that it is an internal Syrian conflict.

An approximation of the situation is that non-Syrian actors, from many countries, have been bombing Syrians, leaving them to be crushed under the rubble or flee.

This took place under direct Russian command and extensive Iranian involvement while, in practice, the Syrian regime merely provided the appropriate cover.

There are moving testimonies given by members of the Lebanese militia supporting Assad, where they expressed shock at having discovered too late that the enemy they had been brought to fight in Syria were, quite simply, Syrians in their own country - and not foreign mercenaries as they had been told.

Syrians were verbally encouraged to revolt, while in practice they were left alone and exposed on the ground

However, all this must not distort our view of the reality that the Syrian people’s revolution began peacefully and steadfastly maintained this non-violent approach during successive months without any actual help from the rest of the world, not even European countries - the very same ones that officially honoured the Arab Spring.

Syrians were verbally encouraged to revolt, while in practice they were left alone and exposed on the ground. Today, no one may remember that the popular movement, when it began in Aleppo, was launched principally from the environs of its renowned university, whose students raised the banners of freedom and democracy.

Throughout this period, the leaders of Western democracies did not grant the Syrians anything more than passing statements of solidarity without any actual effect on the ground. Then, as expected, the Syrians took up light arms in the rural areas, followed by the cities, after the regime’s army forced them to defend themselves.

Syria today seems to be a jungle of weapons and heavy fire, but the reality is that there are vast differences in the capabilities of the belligerent parties, be it on the ground or in the air.

Those who had, for a long time, announced themselves as “friends of the Syrian people” did not provide them with the means to defend themselves.

Everyone talked about the US restrictions that remained in place throughout these years, preventing the arming of the Syrian factions with weapons that would change the balance of power or even defensive anti-aircraft weapons.

The result was a murderous and vicious aerial bombardment continuing unimpeded.

Once more, we discovered that international concern for human life is linked to nationality and geographic origin, and that the return of scenes reminsicent of the Second World War are allowed by the international community in specific parts of the world, including Aleppo.

In many nations around the world, the Aleppo catastrophe has caused memories to resurface of tragedies they had lived only decades before, ones they had thought that the world would never allow to be repeated.

It is quite paradoxical that political Europe continued to adopt the posture of a powerless spectator regarding the tragedy of the Syrian people.

Yet, on the other hand, it was highly concerned about the flow of refugees towards it. Was it really logical to ignore the tragedy as it escalated, not take advantage of available options to address it but then complain about the waves of refugees that resulted?

The ever-growing conflagration in the eastern Mediterranean that is destroying everything has numerous consequences. The least of these is that the clouds of heavy smoke could drift across to the northern shores and reach the very heart of Europe. The destinies of our nations, more than at any other time, are so tightly interconnected.

- Hossam Shaker is a researcher, author and consultant in media, public relations and mass communication for a number of organisations in Europe, who resides in Vienna. He has an interest in analysis of European and international affairs, as well as social and media issues. Syria War
Aleppo dies for a cause
Azzam Tamimi