Andrew Mitchell: UK aid cut is a terrible blow to the world's poorest

Andrew Mitchell
I voted against the cuts to aid because it will make little difference to the UK’s economy but for people suffering most around the world, it is life and death 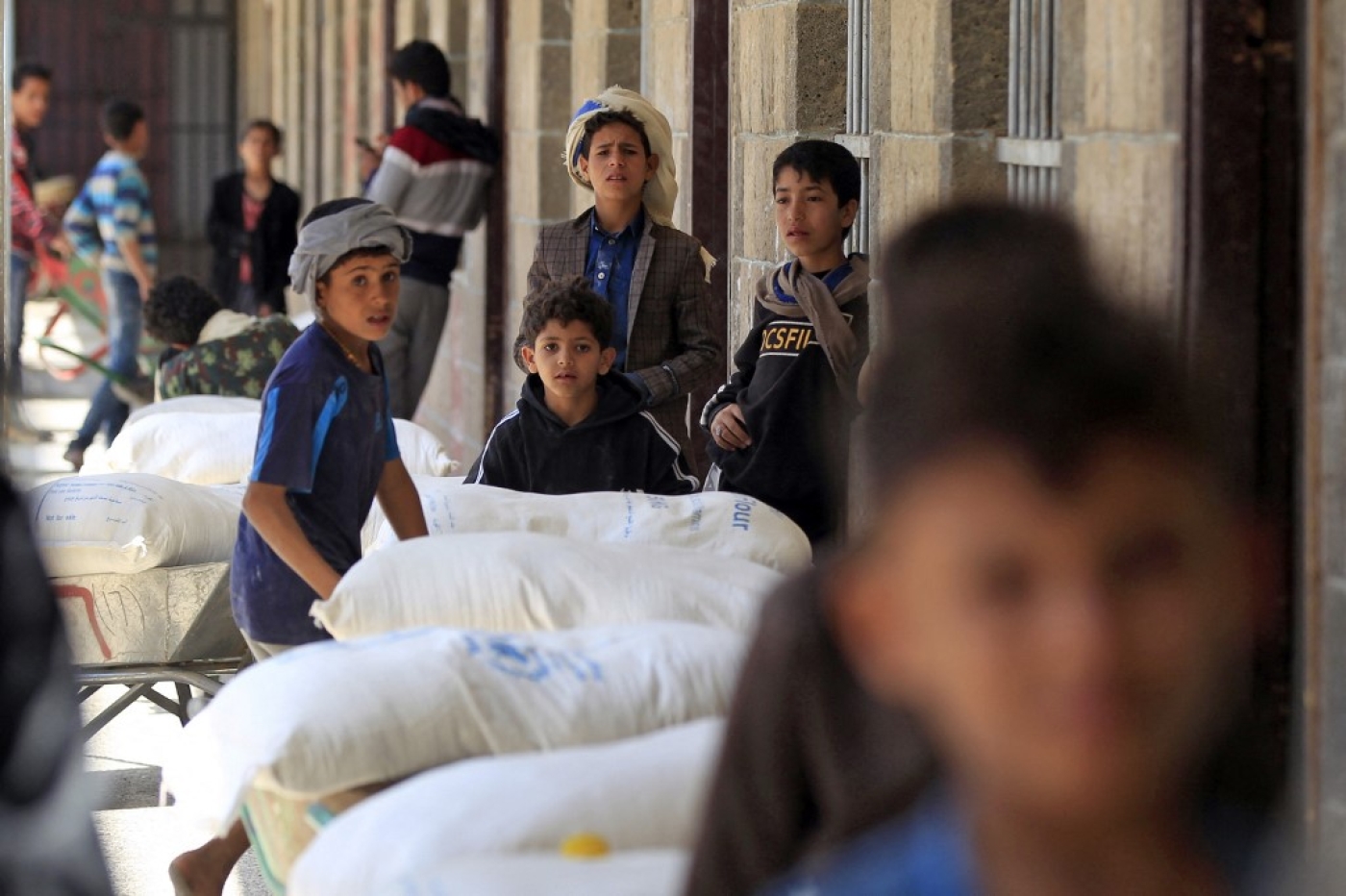 In conflict zones such as Yemen, the cuts to the UK aid budget are condemning hundreds of thousands of children to starvation (AFP)

Last week, the British government held a vote on the future of foreign aid and development. The choice was straightforward: either return to spending 0.7 percent of our country’s Gross National Income (GNI) to help the world’s poorest, or allow for an indefinite reduction of our overseas aid budget until a number of economic tests are met. While the government was right to hold this vote and give members of Parliament a decisive voice, the outcome was wrong. By persuading the majority of MPs to back the latter option, we effectively hammered the final nail into the coffin of the UK’s 0.7 percent commitment.

On the face of it, the government’s drive to place fiscal conditions on foreign aid was reasonable. After all, the UK’s economy took a terrible hit during the pandemic, so who could argue with the calls to focus on our own recovery?

What’s more, by setting out a framework for a potential return to 0.7 percent, the government appeared to offer an olive branch to those of us in Parliament who passionately opposed the cuts announced back in November. It sounded like a sensible compromise - on the face of it.

Unfortunately, the small print tells a different story. In reality the terms set out by the government were egregiously deceptive and amounted to a fiscal trap.

First, it is quite possible that these conditions will never be met. We do not need to look in the crystal ball - we can read the book. It is indisputably the case that there has been only one occasion in the past two decades - in 2001 - when these conditions would have been met.

It is clear that the UK’s economy will not begin to satisfy those conditions until, at the earliest, 2025, but possibly not ever. With thresholds that are nigh on impossible to pass, we are being set up to fail. The so-called compromise is little more than an attempt to sweeten the very bitter pill of balancing the books on the backs of the world’s poorest.

Second, it is important to point out that the 0.7 percent target - which has been our legal obligation since 2015 - is a relative, not absolute target. It rises and falls with the strengths and weaknesses of our economy, so in that sense the 0.7 percent protects us from unpredictable economic shocks. Indeed our contribution would have naturally and rightly been diminished this year due to the impact of the pandemic on our finances.

Yet the government’s decision to slash an extra £4 billion from our overseas assistance is a mere 1 percent of what the chancellor is rightly borrowing for his Covid response. It will make little difference to the UK’s economy but for the people suffering most around the world, it is the difference between life and death.

Clean water is the first line of defence against Covid and other diseases. How can we justify cutting aid for this vital and most basic need by a staggering 80 percent?

We have already begun witnessing the devastating effects of these cuts. In conflict zones such as Yemen, the world’s worst humanitarian crisis, the cuts are condemning hundreds of thousands of children to starvation.

The UN has warned that the 85 percent cut in reproductive health programmes would be devastating to women and girls and could lead to hundreds of thousands of maternal and child deaths. Similarly, the cuts to girls’ education of 25 percent, which has always been a stated priority for the prime minister, will have terrible consequences.

It is well known that where access to education is low, the risks of forced marriages, genital mutilation and domestic violence are higher. Appallingly the axe also falls on sanitation and clean water. Clean water is the first line of defence against Covid and other diseases. How can we justify cutting aid for this vital and most basic need by a staggering 80 percent? How can we justify any of it?

Not only will it have an enormous impact on people’s lives and prospects, it will have an enormous impact on the UK’s own security. Poverty destabilises societies and is a driver of extremism. Conflict sparks displacement and mass migration. These challenges will inevitably lay themselves at our door. Moreover, vulnerable societies become trapped in alliances which will leave them beholden and indebted to unscrupulous powers.

China is already securing a foothold in Africa despite the UK’s historical ties and friendship with the continent. The UK’s soft power has been an immense force for good, but our retreat is giving way to China’s brute pursuit of profit and power. This is not in Africa’s interest, and certainly not in ours. By scaling back our investment, we will end up paying in other ways. The UK’s reputation will also suffer. We are the only country in the G7 that is cutting foreign aid in the middle of a pandemic. France and Germany are either honouring or increasing their commitments. The United States has pledged an extra $15bn.

It is embarrassing the philanthropists have had to step in to guarantee the British taxpayers’ investment in the area of Neglected Tropical Diseases which we have cut back by 90 percent. Philanthropists should be doing many things but bailing out governments is not one of them. It only trashes our reputation, belittles our standing and diminishes our credibility on the world stage.

It is never easy to rebel against your own government and this was only the third time I have voted against them since I was first elected in 1987. I did so with absolute conviction if profound disappointment. I reminded colleagues that every member of the House of Commons was elected on a promise to maintain the 0.7 percent of overseas aid.

We should not be breaking our promises in this way. We should certainly not be seeking to balance the books on the backs of the poorest people in the world. This is not who we are. This is not what global Britain is. The parliamentary battle may be over for now, but the fight for a big-hearted global Britain continues.

Andrew Mitchell
Andrew Mitchell MP was the British secretary of state for international development (2010-2012) and government chief whip. He is the member of parliament for Royal Sutton Coldfield and a fellow at the politics faculty of Cambridge University 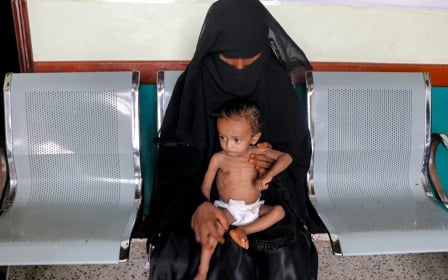 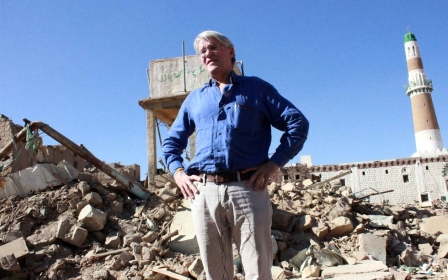