Faisal Hanif
While the opposition feigns outrage over the Conservative government's bigotry, they are also exploiting anti-Muslim sentiment 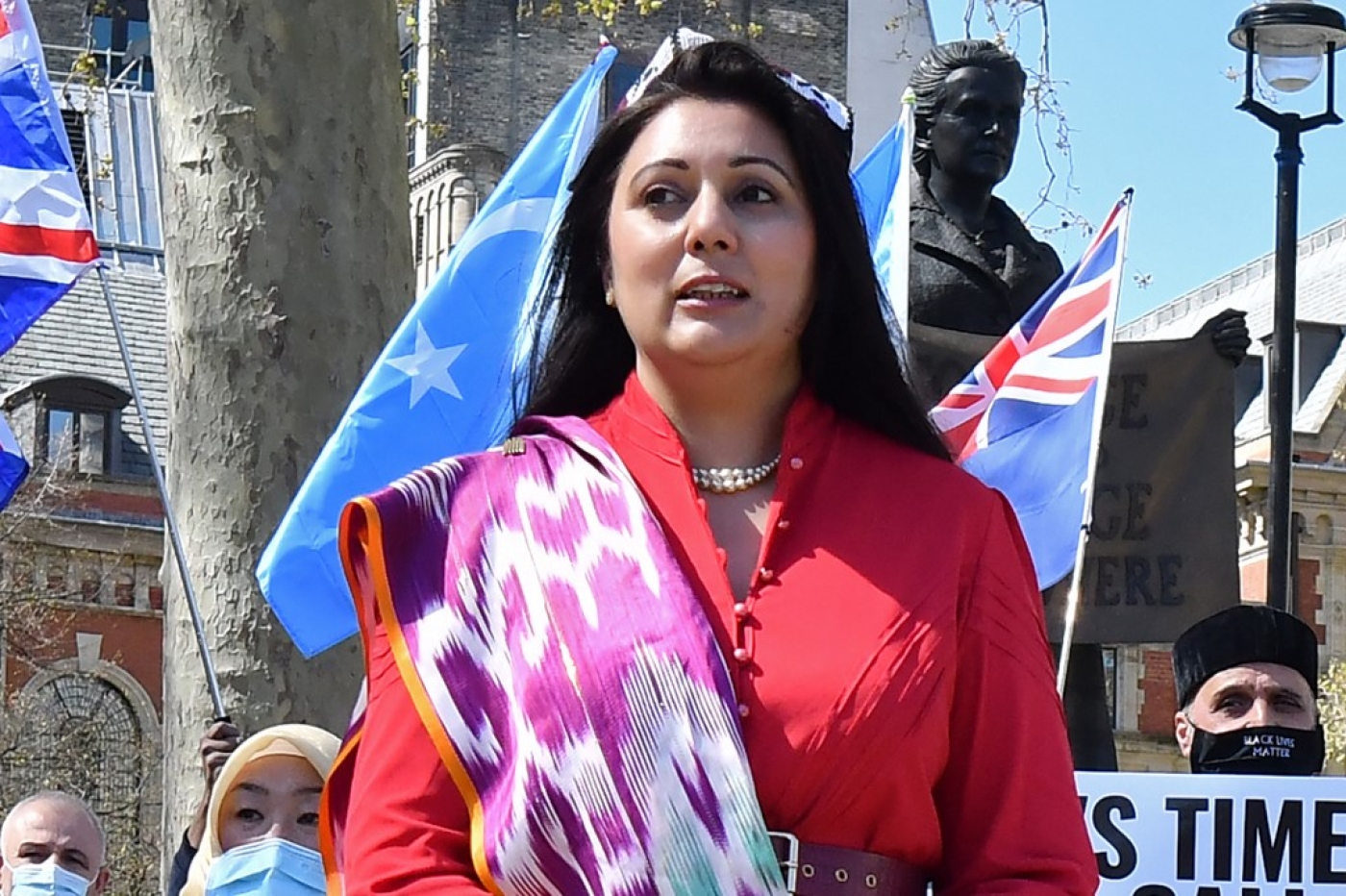 In Britain, Islamophobia is very much a cross-party issue. Muslims are officially the second “least liked” people in the UK, according to a University of Birmingham study out this week. The only surprise is that Muslims are not number one, given the incessant battering the community has received in the British media over the past two decades.

Articles and broadcasts are regularly churned out to satisfy the prejudices of consumers and to find new converts. This has led to other disturbing findings, particularly in politics: 60 percent of Conservative Party members believe Islam is a threat to western civilisation, and even more are convinced by conspiracy theories about Britain being governed by Sharia law.

With the Conservatives seemingly unapologetic over their attitude towards Muslims, opposition to this bigotry should be led by other parties

It is against this backdrop that Conservative MP Nusrat Ghani, the first Muslim female minister to speak from the dispatch box in the House of Commons, has alleged she she was told by a party whip that her “Muslimness” was making colleagues uncomfortable.

While the alleged comments might seem brazen - to the extent that the chief political commentator at the Sunday Times called them “horrendous” - they come as little surprise to those who have followed how the concept of Islamophobia is discussed in the media: as a lesser evil on the rung of racism and the baton of choice for free-speech absolutists, alongside outright denials that it even exists.

It’s hardly surprising, then, that political parties and their denizens feel a tad free to discriminate against one section of the population. Politically, Islamophobia is either a problem to be tackled or one to be exploited. Sadly for many Muslims, political parties have more often than not chosen the latter option - knowing full well that it pays dividends at the ballot box.

There is an extensive list of examples showing how the Conservative Party has a serious problem with Muslims. Just a few weeks ago, the Tories in Sevenoaks appointed a chair who previously shared a message on social media saying Muslims had a “nasty culture”. The party has also quietly reinstated councillors who compared Arabs to “sand peasants” and Asians to dogs.

At the parliamentary level, MPs have invited a Hindutva extremist who praised the Rohingya genocide to parliament, retweeted far-right activist Tommy Robinson, and shared an image depicting the Muslim mayor of London as a pig. And after a barely disguised Islamophobic campaign for the top seat in the capital, the losing candidate was given a peerage and now sits as a Lord and serves in the cabinet.

When Conservative peer Lord Sheikh raised the issue of Islamophobia in his party several years ago and stated that it wasn’t only the job of Muslims to tackle it, he was subjected to a libellous attack in the Mail Online because of his support for the Palestinian people. And of course, there was the infamous burka-letterbox row, along with other incendiary comments against Muslims by Boris Johnson, whose electoral strategist Lynton Crosby advised him to focus on Tory voters and ignoring the “f***ing Muslims”.

Even the Covid-19 “partygate” row, in which lockdown rules were allegedly broken in Downing Street at the height of the pandemic, unfolded at a time when a Conservative MP was blaming Muslims in his constituency for not taking the pandemic seriously enough. But there have been little-to-no consequences for the Tories on this issue, and they have arguably benefited by pandering to the prejudices of staunch supporters, while encouraging others to buy into these false representations of Muslims.

It is not just the Conservatives who have this problem. Opposition parties have also indicated that they are ready to sit on their hands or exploit the negative feelings towards Muslims in Britain. While the Labour Muslim Network has done extensive work on Islamophobia within the party, a Labour MP commenting on the latest allegations from Ghani appeared to be thrown off guard when challenged on the group’s findings, including that 59 percent of Muslim Labour members didn’t feel well represented by the party.

Meanwhile, Labour’s newest cohort of Muslim female MPs have accused the leadership of failing to stand up for them when they are targeted for their beliefs. Why is Labour horrified at Islamophobia against a Conservative Party Muslim woman, but silent on the complaints made by Muslim women within its own party? 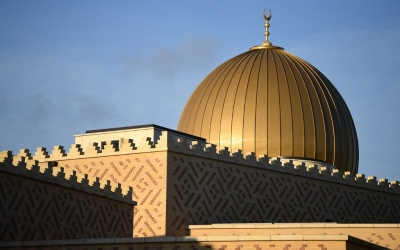 UK, Islam and media: This is bullying, not journalism
Read More »

Anonymous voices from within the party have also taken to the media to launch broadsides against Muslims, knowing that the “extremist” card is the easiest cover-up to avoid addressing genuine concerns. And Trevor Phillips was recently readmitted into the Labour Party, despite an alleged history of anti-Muslim views.

Even the smaller parties, who many politically frustrated or apathetic Muslims may want to turn to, have engaged in unsavoury practices in trying to curry favour with voters. Faiza Shaheen, a Muslim woman who stood for Labour in the 2019 election, was contacted by her Liberal Democrat opponent, who highlighted her Muslim identity and associated her with the views of an organisation which she had nothing to do with. And the Green Party’s former co-leader has said he was prepared to ban halal meat.

Journalist Faima Bakar, in an extensive piece on Islamophobia, wrote that the “current political backdrop is particularly disastrous for Muslims and other minorities”. Researchers quoted in the same article said that an “orchestrated Islamophobia excludes Muslims from public life”.

With the Conservatives seemingly unapologetic over their attitude towards Muslims, opposition to this bigotry should be led by other parties in what is supposed to be an adversarial system. But as British politics moves back towards the centre ground of “say little, do even less”, more and more citizens from communities on the margins are left without any meaningful representation in the corridors of power. 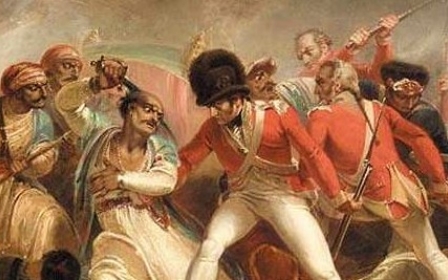 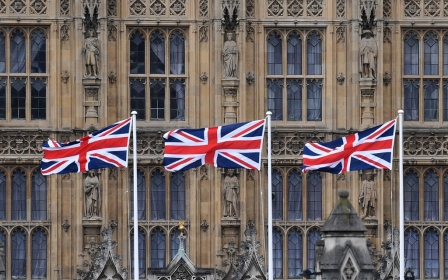