A warning to Middle East rights activists: Joe Biden will not help you

Marina Ottaway
As Washington's attention pivots to Asia, the state of human rights in Middle Eastern countries is not part of the geopolitical game 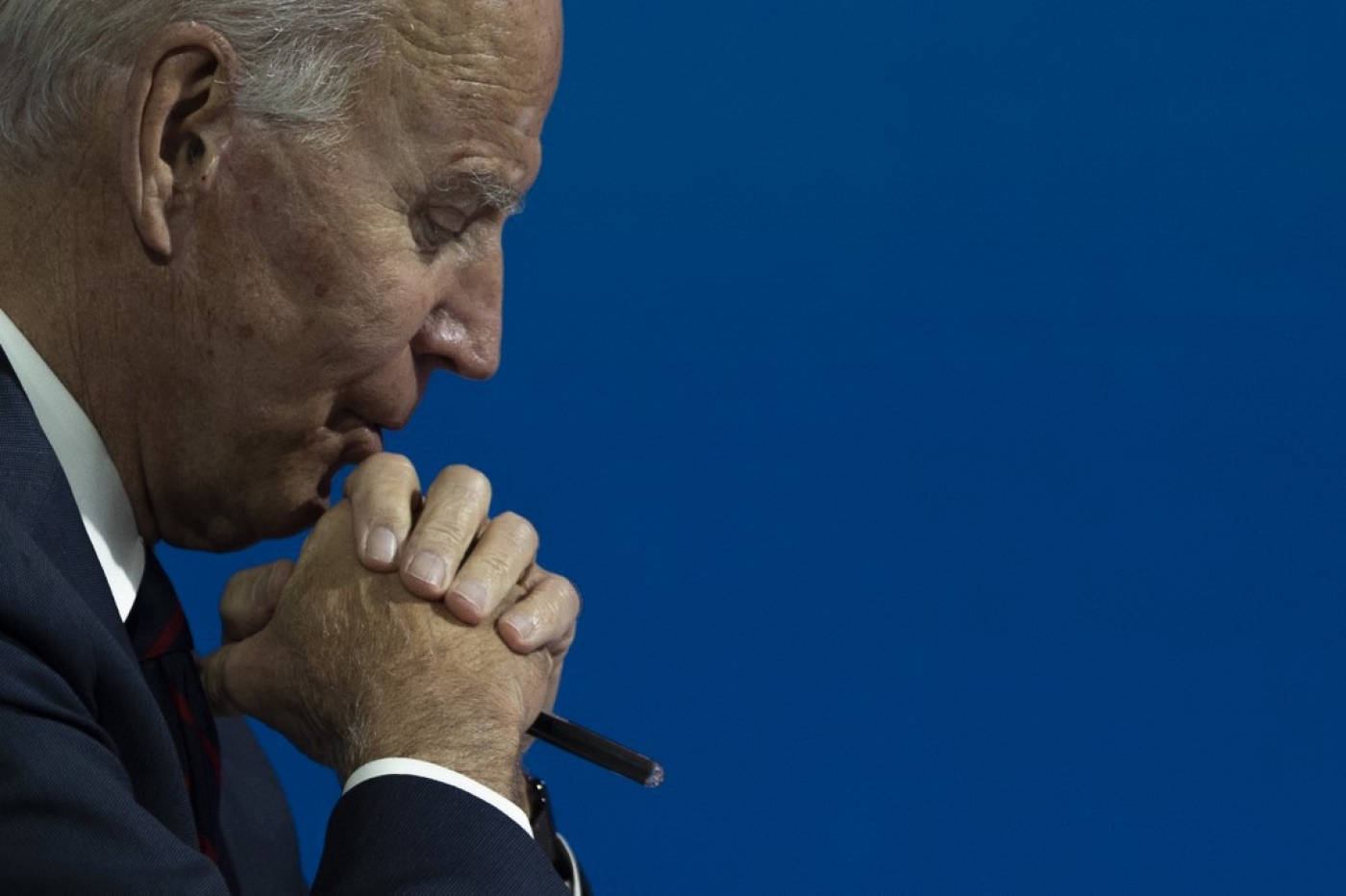 Joe Biden, then the US president-elect, is pictured in Delaware on 17 November 2020 (AFP)

As a US presidential candidate and as president, Joe Biden indulged in grandiloquent statements about human rights and democracy around the world. He identified the struggle between democracy and autocracy as a defining challenge of our times, vowing that “favourite dictators”, as former President Donald Trump dubbed Egyptian President Abdel Fattah al-Sisi, would no longer get free passes.

He raised hopes everywhere, and in particular in the Middle East, that he would inaugurate a foreign policy centred on the promotion of human rights and democracy. But he has not and will not in the future – nor will any other American president.

At the rhetorical level, human rights and democracy are always at the centre of US foreign policy; they are part of the value system that defines the US, at least in its own eyes. In reality, the idealistic streak reflected in pro-democracy rhetoric takes second place to realpolitik whenever the two conflict – which is almost always.

The first and foremost driver of US foreign policy is the perceived need to maintain the country’s position as a global superpower or, more precisely, as the most powerful superpower. The illusion that the US could remain forever the world’s only superpower –an illusion Washington harboured after the collapse of the Soviet Union – has dissipated amid the continued rise of China, and even the nationalist aspirations of Vladimir Putin’s Russia.

Now, the major concern of the US is to stem the rise of China and the possibility that it may surpass the economic and military power of the US, or become its technological peer.

In the competition with China, concerns about human rights and democracy are useful tools. Denouncing the use of Uighur forced labour in the construction of solar panels is not just a moral statement; it is also an attempt to hamper the import of such panels into the US and to encourage domestic production.

But the state of human rights in Middle Eastern countries, while also a moral issue, is not part of the geopolitical game for Washington. US attention has pivoted to Asia, even as the Middle East continues to consume more attention than policymakers would like.

A second reason why the Biden administration does not put greater emphasis on promoting human rights and democracy in the Middle East is that it has learned the hard way that it has no effective tools to do so. The debacle of the last 20 years of US policy in the greater Middle East, particularly in Afghanistan and Iraq, shows that the US, and more generally democratic countries, cannot transfer their values and institutions elsewhere.

To be sure, the US did not invade Afghanistan or Iraq in the name of democracy. But once there, it did try to build democratic institutions and foster a culture of human rights, devoting a lot of money, talent and creativity to the effort. With the Taliban extremely likely to take over Afghanistan after the withdrawal of US troops, and Iraq under the sway of Iranian-backed militias, Washington has little, if anything, to show for its efforts.

In countries the US does not control, the tools are even more limited. It can exhort governments to safeguard human rights, either in public or in private. The Biden administration has not done much in public, and this writer is not privy to information on whether it has done so in private meetings. But neither public shaming nor discreet talks behind closed doors have ever really worked. 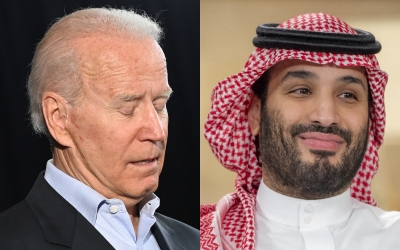 No government conducts free elections or gives free rein to opposition parties in order to satisfy the US, if the price is being ousted from power – and even the US has reconsidered the wisdom of democracy promotion when confronted with unexpected outcomes. In 2005, Egypt responded to US pressure to allow freer parliamentary elections, and as a result the Muslim Brotherhood won 20 percent of the seats; Washington toned down its pro-democracy statements in the following years.

Punishing countries for their poor human rights and democracy record by imposing sanctions does not work either, with ample evidence that sanctions usually hurt ordinary citizens more than they affect government policy.

The unwelcome message to pro-democracy and human rights activists in the Middle East from the US is a harsh one: You cannot count on Washington, and you are on your own, as activists in Hungary discovered in 1956 and Shia Muslims found out in Iraq after the 1991 Gulf war.

Change can only come from domestic efforts, not from the outside. The US lacks the political commitment, and as importantly, effective instruments to help.

Marina Ottaway is a Middle East scholar at the Woodrow Wilson Center and a long-time analyst of political transformations in Africa, the Balkans, and the Middle East. She is working on a project about the countries of the Arab Spring and Iraq. She has ten authored books and six edited ones. Her most recent publications include Getting to Pluralism, co-authored with Amr Hamzawy and Yemen on the Brink, co-edited with Christopher Boucek. Her latest publication is "A Tale of Four worlds: The Arab region after the uprisings", co-authored with David Ottaway. 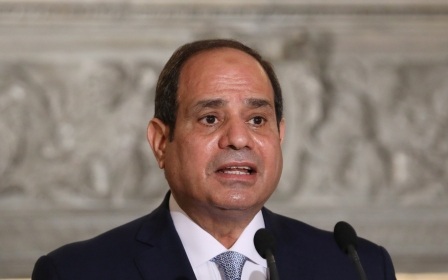