We don't need a commission for countering extremism in the UK 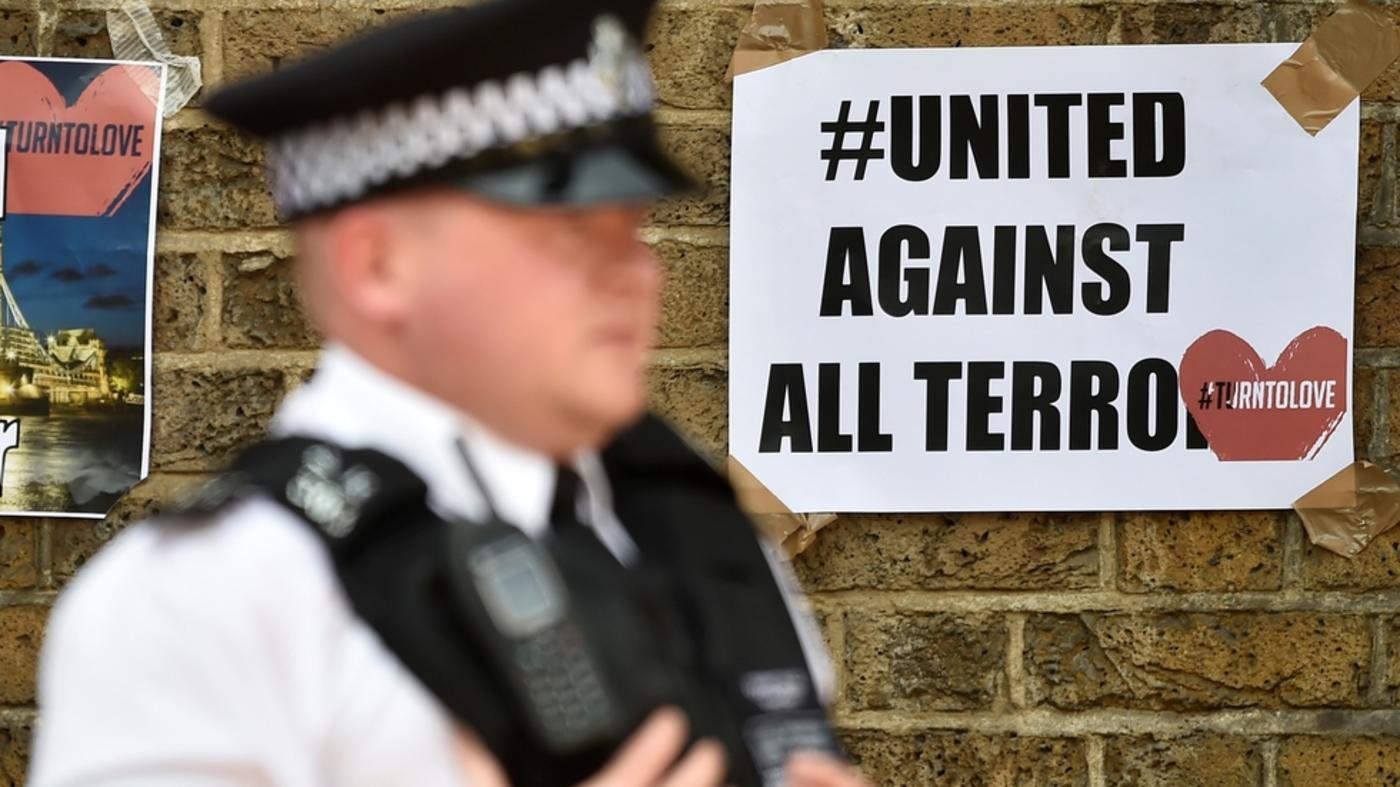 Let's put Sara Khan to one side for a minute. Most will agree that her appointment to lead a new Commission for Countering Extremism was one of the worst choices a government could make, clearly demonstrating how out of touch it is with communities. Instead, let's ask whether there needs to be a commission in the first place.

Yes it has. However, it has failed to define extremism and instead is using taxpayers' money to allow Sara Khan to write her own job description. Surely there should have been a clear legal definition of extremism agreed, followed by research to identify whether there was an actual issue (based on the definition) that needed to be addressed.

Currently we have a commission to counter something we haven't defined and don't even know needs countering yet. Yes, it really is that bizarre.

But initially the commission will widely and openly enter a discussion about extremism and Britain's values with individuals from all areas of society, independently selecting who it will engage with. That's a good thing isn't it?

Read that again. Slowly. This is a clear contradiction in terms. How can the CCE "widely and openly" discuss matters, while at the same time "independently selecting" who it will talk to? It cannot.

It's the first of its kind though, so of course there will be teething problems…

Is it? The CCE fits into a web of organisations and individuals which appear to have the sole task of upholding the aims of the Home Office. So basically this means ensuring society is policed through policies like Prevent, and citizens are complaint with neoconservative policies.

We also already have the Counter Terrorism Local Profiles (CTLPs), a system used by security services to force local councils to identify “extremist threats”, which in turn interacts with Prevent.

Then there is the Extremism Analysis Unit (EAU), that identifies and reports so-called “extremists” on campuses, under the direction of the right-wing Henry Jackson Society. In addition to this, there is the existence of the Research and Information Communication Unit (RICU), the secretive government unit that basically analyses Muslim behaviour and beliefs and produces propaganda to influence them through manipulating or bribing grassroots organisations.

The CCE is only the latest addition.

Against the government narrative

There are many with extremist views out there. Views that go against Ofsted's British values, particularly tolerance of those with different faiths or beliefs, and individual liberty. I read about them every day.

Whether it's Amanda Spielman, the chief inspector of Ofsted, or Sara Khan wanting to dictate what young girls can wear, ironically in the name freedom of choice, to Tommy Robinson attacking Islam, they clearly breach British values. However, they don't seem to be called extremists.

This is despite their viewpoints fitting with being tolerant and respecting individual liberty. Is it cynical to assume it’s just to silence dissenters?

Clearly the lack of a definition of extremism being agreed upon at parliamentary level remains wide open to subjective interpretation. But based on the above, what confidence can we have that even if there is a definition, it will be applied equally to all?

OK fine, let's say we address the double standards and identify all those with extremist views equally then surely we can deal with the problem?

Deal with it how? It's not wrong to have extremist views. If someone doesn’t like the hijab/Islam/LGBT then that's fine, they are entitled to their views.

No need for a commission

However, what if they act on their extremist views?

Perhaps we can stop those with extremist views who would go on to do harm?

Let me repeat what the Daily Mail columnist Peter Hitchens said: "If people commit crime they should be prosecuted for it and they should be punished if convicted, but the whole idea of a government having opinions on people's opinions is repulsive (to me)… It's not the job of the state to have any business interfering in what people think. What they do is another matter…."

So no, we cannot stop people thinking what they want to think. Thought policing is not and should not be acceptable. So, tell me again, why do we need the Commission for Countering Extremism?

- Siema Iqbal is a doctor and British Muslim opinion writer based in Manchester. She is currently a partner and trainer at a North Manchester GP practice. She enjoys writing and can often be found public speaking and raising money and awareness for charities both in the UK and abroad. In 2014, she also launched a business, Doctor Aesthetics.

Photo: A police officer stands in front of messages near to where a van was driven at muslims in Finsbury Park, North London, Britain, 19 June 2017 (Reuters) Islamophobia
Sara Khan is not the issue, it is how the state treats radicalisation
Tahir Abbas Prevent
I am insulted at Sara Khan's appointment
Siema Iqbal 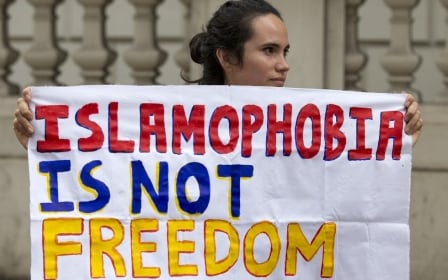