Western powers cannot 'dine and dash' in the Middle East

Taha Ozhan
If Western countries plan to compensate for the irrational choice of opposing democracy in the region by leaving it, they should be aware of dangers that will follow 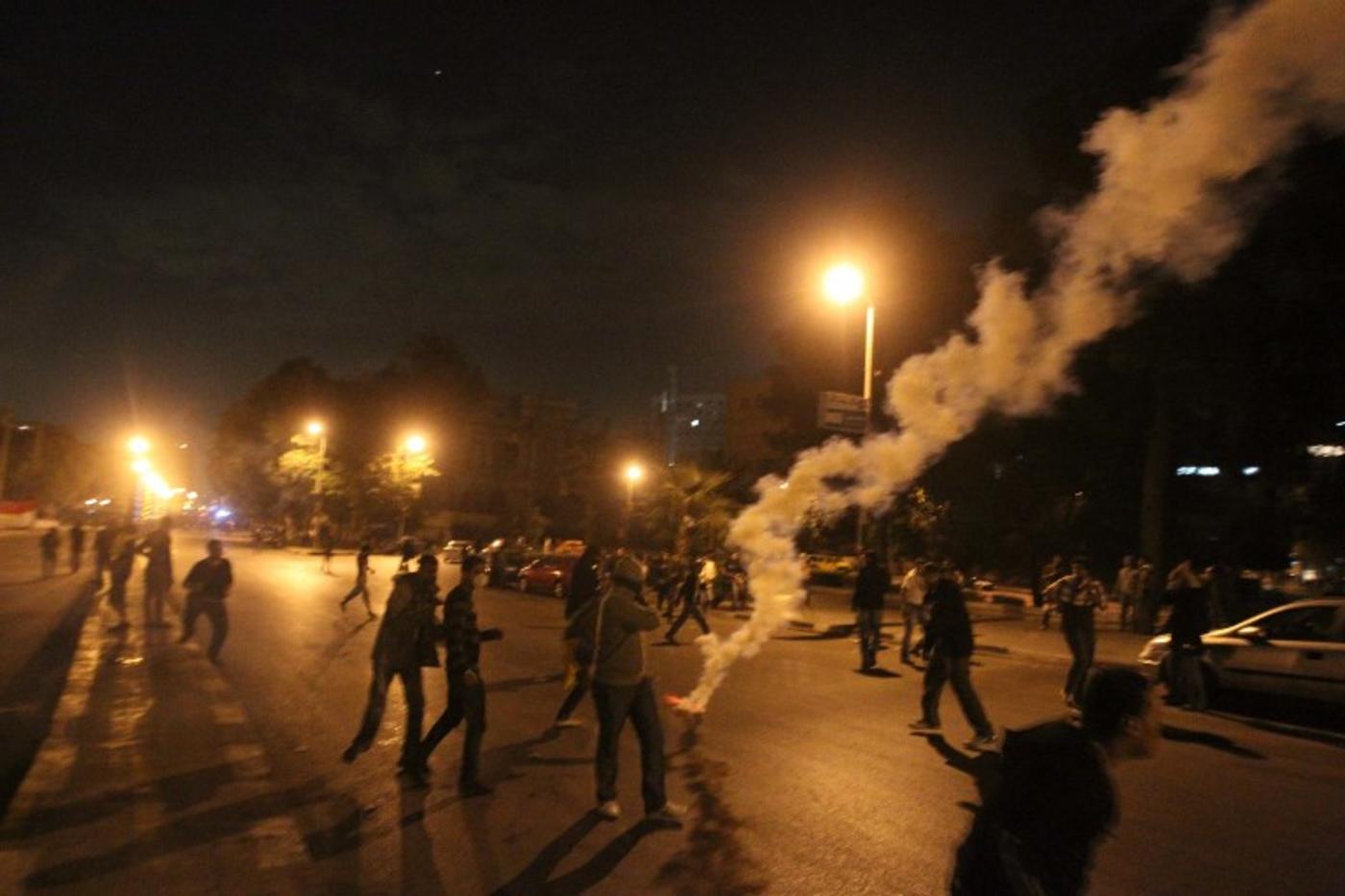 A ubiquitously disturbing issue in the Middle East and North Africa region is systematically disregarded: the huge costs of a lack of democracy.

Democracy is politically and economically the most affordable and rational governmental system humankind has ever achieved. Out of all systems, democracy has the least opportunity cost and minimum political, social and economic costs. In 2010 and 2011, Arab revolts triggered the dormant, century-old question in the MENA region: how much damage were regimes ready to take in order to prevent democracy?

Few people doubted what shape the initial reactions of dictatorial regimes would take. The assumption was that there were irrational actors in MENA who had not cared about rational Western actors' advice for decades, and who kept oppressing their people by not choosing democracy.

How global and regional actors - such as Western countries, Turkey and Iran - would respond was more in question. Although Western powers had long supported the survival of dictatorial regimes and the regional status quo, they also kept expressing demands for democracy and change.

Western actors opposed to change and democracy in the Middle East have neither seen their power maximised nor their interests protected in return. If anything, their influence has become more fragile

The Arab revolts turned out to be a litmus test. Irrational dictators in the region, as well as most presumably rational Western actors, chose the status quo over democracy. One would have expected Western actors to formulate a rational response and prefer the option with minimum costs; however, going against neoclassical economics and liberal theory, they instead went for the irrational option.

This raises two questions: first, why was the democratic option with less costs politically and economically not preferred? And second, is there a political and economic approach that would shoulder the costs of an irrational preference for status quo and dictatorship?

The answer to the first question lies in the global political depression and the dissolution of the liberal world system. The Western response to the Arab revolts was not rational economically or geopolitically. Such an irrational approach, taken with immense economic costs and increased security risks, produces significant costs for all global actors: hikes in oil prices, migration waves towards the West, rising populism, terrorism exported to various regions and increasing spending on armaments.

Every irrational decision induces another. It is hard to even imagine how large the cost will be of decisions made in an irrational axis where the Trump administration, the Gulf and Israel somehow meet.

However, we still haven't answered our question. Why do we not see the rational preferences at a geopolitical level that we would expect? What is preventing the "rational preference for the least costly" that the realist school says protects great powers' interests?

After all, Western actors opposed to change and democracy in the Middle East have neither seen their power maximised nor their interests protected in return. If anything, their influence has become more fragile. It is for this reason that there is today more discussion among these Western actors about how to exit the region or avoid crisis rather than bolster their presence within it.

This means that we cannot explain the anti-democracy and anti-change position of these actors by their desire to protect their national interests or maximise power. It is, therefore, a mistake to predict or expect a rational choice from powerful actors amid the current global political depression.

Their reactions – unhealthy, half-hearted and short-sighted – to the geopolitical earthquake in the MENA region over the past eight years are not unexpected, as they are occupied with their own depressions. For Western actors starting the new millennium with a reckless military intervention in Iraq, it was in fact consistent to maintain the same level of irrationality during the Arab revolts.

In the process, democracy was sacrificed to anti-change and anti-democracy positions. Democracy has been forgotten as a concept in the global media, political language and academia after the violent coup in Egypt. This is ironic, as "democracy" was the major heading in 20th-century literature on the Middle East.

The democratic deficit in the Islamic world and the political, economic and social instabilities this caused lay at the heart of deeply Orientalist literature. Books, articles and news pieces on "Islam and democracy" made up a large literature on their own. Not only has this literature dissolved into thin air, but talk about democracy has turned into a travesty.

Those who, for decades, analysed whether Islam was compatible with democracy suddenly embraced the radical, secular position of anti-democracy when faced with the real prospect of a democratically elected government. The period from the overthrow of a democratically chosen government in Palestine in 2006 to the violent 2013 coup in Egypt witnessed a new level of intellectual vandalism accompanied by hidden Islamophobia, in the face of the smallest prospect of democracy in the region.

Except for a few Western intellectuals, many who had spent most of their lives preaching democracy to the 20th-century Islamic world, positioned themselves directly or indirectly with Western states on the side of the status quo. States and civilian actors preferred the cost of the status quo over democracy.

We can now try to answer our second question. Who is going to pay the hefty price of the current order(s) that are just alternative costs of democracy, and how? Does the attitude that cannot even tolerate the testing of the idea of democracy – a system that is cheaper, more stable and more sustainable than the status quo – possess any meaningful economic or political rationality?

The answer is an emphatic no. The democratic destiny of the Middle East, a dream now, is being shaped by an axis of US President Donald Trump's loud Islamophobia, Russian short-sightedness apparent in an overuse of military means, and an apolitical European foreign policy. The meaning is clear: the costs of denying democracy will exponentially increase in the years ahead.

We are facing an approach that contradicts and renders meaningless rational choices and the theory of opportunity costs. If the so-called rational Western powers plan to compensate for their irrational choice by leaving the region, they should be well aware of the dangers - because the primitive approach of "dine and dash" would only add fuel to the fire they started.

- Taha Ozhan is a member of the Turkish parliament and a former chairman of its foreign affairs committee. He is an academic and writer and holds a PhD in politics and international relations. He frequently comments and writes for international media. His latest book is: Turkey and the Crisis of Sykes-Picot Order (2015). 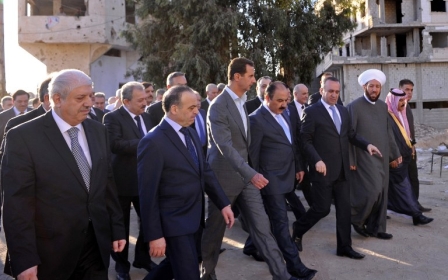 Arab Spring
It's the Arab spring for dictators
Ibrahim Fraihat 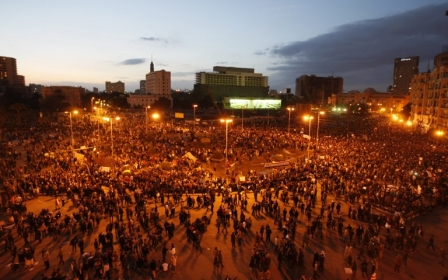