Why Israel's double standard on anti-semitism is dangerous

Marco Carnelos
While flirting with far-right European leaders, Netanyahu denounces as anti-semitic those who criticise Israel's treatment of Palestinians 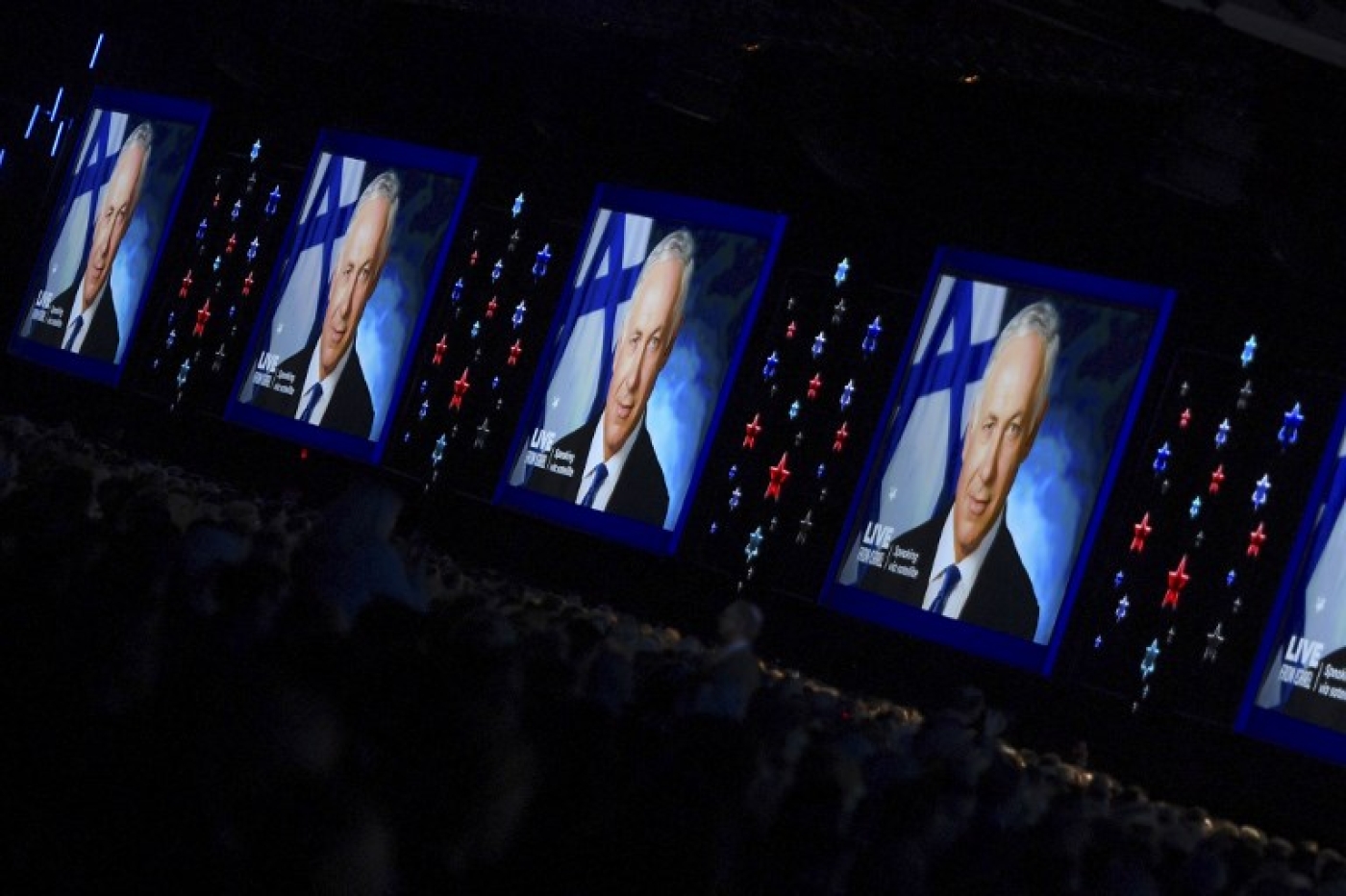 An Italian senator was recently condemned for posting an article containing anti-semitic references. Although he apologised, he was nevertheless urged to resign, and Italian prosecutors have been investigating his conduct.

This episode reflects a growing European trend occurring alongside the rise of racist and xenophobic far-right movements. Anti-semitism is on the rise, and there is a general feeling that a more focused mobilisation to tackle this is needed.

Such a mobilisation should cast aside the unnecessary political excesses we have seen of late, such as the smear campaign against Jeremy Corbyn, the leader of Britain's Labour party. In fact, the fight against anti-semitism is endangered by such politically motivated moves. Using the very serious issue of anti-semitism to attack someone you disagree with politically is incredibly dangerous and emboldens anti-semites.

It is instuctive, then, to note that accusations of anti-semitism levelled by some British media and Jewish organisations against the Labour party have been so intense, when compared with the far more compelling evidence of anti-semitism in the Conservative party and across British far-right movements. Corbyn is likely being smeared only because he has always been supportive of the Palestinian cause - a political choice that, unfortunately, is increasingly being equated with anti-semitism.

Even more puzzling has been the recent behaviour and comments by Israeli Prime Minister Benjamin Netanyahu, on the heels of the Jewish nation-state law recently passed by the Knesset.

As Israel's election nears, Netanyahu attempted - but clumsily failed - to host a meeting of the Visegrad Group, an informal gathering of four EU states - Poland, Hungary, Slovakia and the Czech Republic - distinguished by their growing critiques of EU policies and open, uncritical support for Israel.

While it is perfectly legitimate for Israel to seek better relations with EU members, there is an embarrassing problem: the leaders of Poland and Hungary have repeatedly been criticised for problematic and anti-semitic comments. Hungarian Prime Minister Viktor Orban's party has even been suspended by the European Parliament's biggest grouping.

Netanyahu's Visegrad initiative rightly drew criticism inside Israel, with Yesh Atid chairman Yair Lapid noting that the summit would include "a prime minister who passed a law that humiliates the memory of Holocaust victims and a premier who publishes anti-semitic materials".

At the same time, there has been a deafening silence from the main European political parties and organisations most significantly committed to combating anti-semitism, including those relentlessly engaged in smearing Corbyn. The discrepancy remains inexplicable.

The failed Visegrad initiative might have been a clumsy attempt to divide the alleged "European front" supporting the Palestinian cause, by leveraging some countries that have expressed more sympathy for the Israeli position.

But looking objectively at the last five years, there is no need to worry about an alleged pro-Palestinian position within the EU: the peace process has been suspended, settlement-building has continued unabated, and Israel's firing range along the Gaza fence has been undisturbed.

The EU's "support" for the Palestinian cause has always involved advocating a negotiated solution, in the framework of two states living side-by-side in peace and security. Why, then, has the current Israeli government felt the need to flirt with anti-semitic European leaders, or to welcome controversial presidents who compare themselves to Hitler?

Is such a double standard acceptable, while Netanyahu and other Israeli politicians label as anti-semitic anyone who raises a legitimate political criticism regarding Israel's behaviour towards Palestinians? 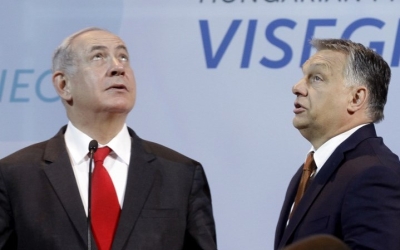 Why haven't Europe's main political parties and civil society organisations found the courage to criticise the Israeli government for this embarrassing double standard?

Why have they not distanced themselves from the frequent and troublesome conflation of anti-Zionism, which amounts to a political critique, and anti-semitism, a racist denigration of Jews? If some anti-Zionists use anti-semitic tropes to support their political views, they deserve to be condemned, but this cannot be a justification for guilt-by-association of all anti-Zionists, some of whom are Jewish themselves. 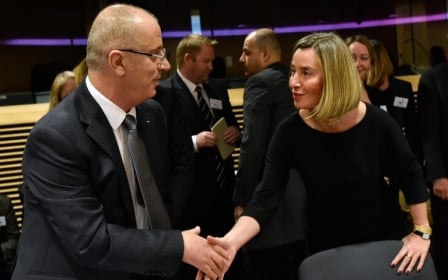 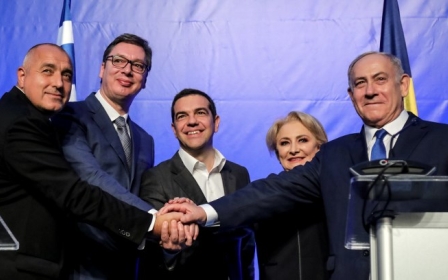