A California prison or an Istanbul mosque? Why the media links coronavirus to Muslims 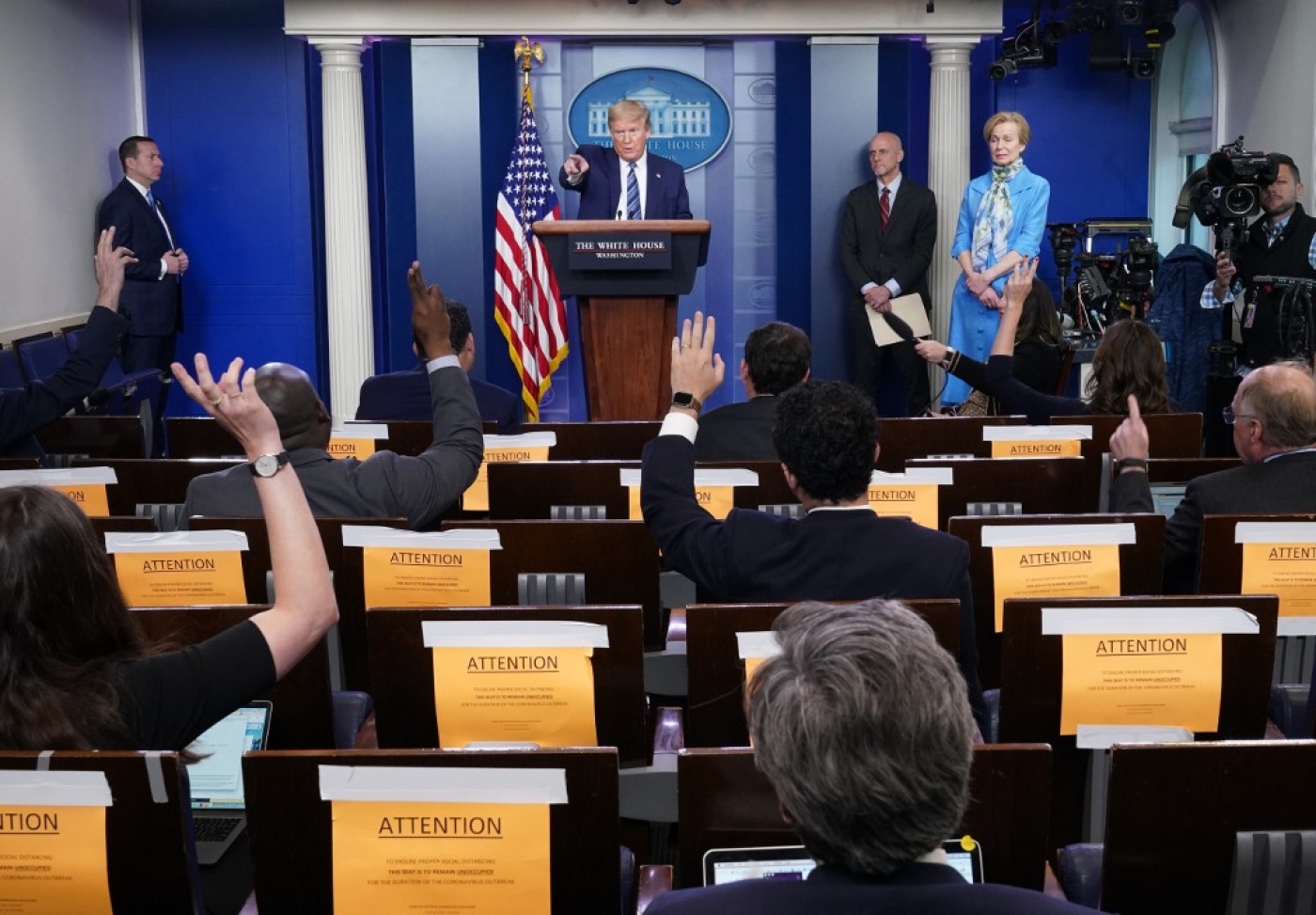 For its coverage of this announcement, the BBC website used an image of a group of medical personnel - the majority of them Muslim women in niqabs - looking at a monitor. The logic behind the selection was not evident; it seems a photo of Trump would have worked just fine.

But for the average, moderately xenophobic western news consumer, the takeaway from the display was likely that coronavirus and/or the WHO are somehow inextricably linked to Muslims - who, thanks to dutiful political and media fear-mongering over the years, are already widely regarded as the enemy.

The BBC is not the only outlet guilty of deploying irrelevant Islam-related images in the context of coronavirus.

In March, the New York Times reported Trump’s suspension of travel from Europe to the US with the help of a photo of a mosque in Turkey, complete with a Turkish flag in the foreground. Given that Turkey was not included in the travel suspension - and is not generally permitted in the category “Europe” in the first place - it was anyone’s guess as to the rationale.

Again, though, the implication is that coronavirus is tied up with Islam, that perennial plague from the East.

It is deplorable that @CNN deliberately and insistently publishes photos from Istanbul in its coverage on #Covid_19 developments in US. @CNN has to explain to its readers the logic of using a picture of a mosque in Istanbul in news concerning visits to #Congress or CA prisons. pic.twitter.com/FvCJt40mUA

Even more ludicrously, CNN ran a photograph of a worker disinfecting the interior of an Istanbul mosque to accompany news of the announcement by the California Department of Corrections and Rehabilitation that prisons in the American state were prohibiting visits due to coronavirus.

CNN subsequently amended the image on Twitter (although the incredulous responses to the original remain) to a photo of an airport scene with flight screens and passengers wearing face masks. It is not clear whether this was an intentional effort on the part of editors to say: “See? It’s not Islamophobia. We just don't care if the photo has anything to do with the article!”

The Economist, meanwhile, has staged its own Islamophobic coronavirus production - this time with an article actually involving Islam, in the Maldives. Appearing in the magazine’s print edition with the title “The other contagion,” the online version of the dispatch is filed under the category “Many plagues” and headlined “The Maldives is threatened by jihadism and covid-19.”

The piece comes equipped with a photo of a burqa-clad woman and has no detectable point aside from, well, Islamophobia. It ends on the foreboding note: “The collapse of tourism thanks to covid-19 will hobble the economy. That will do nothing to calm the febrile mood.” Curiously, The Economist later removed the article from Twitter, but not from the website itself. Speaking of “many plagues”, racism and bigotry come to mind.

And judging from coronavirus, there’s no time like a pandemic to let loose the other contagions. A recent Newsweek article reports a “rise in anti-Muslim hate crimes” in the UK, with Islam being “wrongly blamed for coronavirus”. Far-right groups are said to be exploiting the crisis to push their ideology, “with conspiracy theories circulating online about mosques being open despite the lockdown and claims Muslims will be breaking the lockdown during Ramadan.”

Pandemics are also a great time for governments to throw pesky notions like rights and justice out the window - as when Trump used coronavirus as a pretext to pursue his dream solution to immigration: suspend it altogether.

In the US, where Muslims have long been treated as a festering disease, there’s really no understating the gravity of media sleights of hand - like the whole Istanbul mosque-California prison mash-up - linking Islam to coronavirus.

To be sure, US news outlets often take their cues from the political establishment, even when that establishment is headed by a deranged enemy of the “Fake News Media.” Despite the superficial antagonism, these same outlets regularly manage to do the president’s bidding when it comes to demonic schemes such as destroying Iran.

As for Trump’s anti-coronavirus efforts, these have included retweeting the writer Paul Sperry, author of such works as Infiltration: How Muslim Spies and Subversives have Penetrated Washington, and Muslim Mafia: Inside the Secret Underworld that’s Conspiring to Islamize America.

In the tweet, Sperry wondered whether US authorities would “enforce the social-distancing orders for mosques during Ramadan (April 23-May 23) like they did churches during Easter” - since everyone knows Muslim communities are spoiled rotten and are never tormented or spied on by police.

When questioned about his retweet at a press conference, Trump delivered a typically on point riposte, the highlights of which were as follows:

“I just spoke with leaders and people that love mosques… I’ve seen a great disparity in this country… I’ve seen a very strong anti-Israel bent in Congress with Democrats… The things that they say about Israel are so bad and I can’t believe it… I just had a call with imams… I don’t know what happened with our country, but the Christian faith is treated much differently than it was, and I think it’s treated very unfairly.” Case closed. From the plague to coronavirus: How empire, war and trade spread pandemics
Read More »

In a far more coherent analysis, Darakshan Raja, co-director of the Washington-based Justice for Muslims Collective, argues that Trump’s intimation that Muslims would refuse to follow social distancing protocol during Ramadan is “meant to scapegoat Muslim communities, and take attention away from his band of white supremacists wreaking havoc over the country”.

And with Trump’s general incoherence now intermittently complemented by incoherent media manoeuvres blaming Muslims for the pandemic, it seems there are a great many plagues upon us. 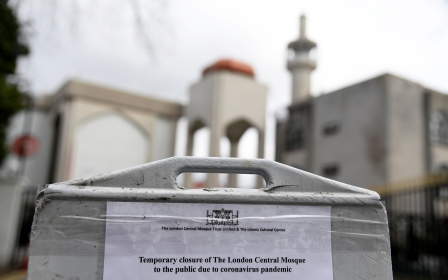 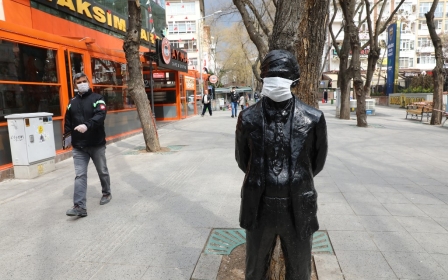