Why Obama must veto the 9/11 lawsuit bill 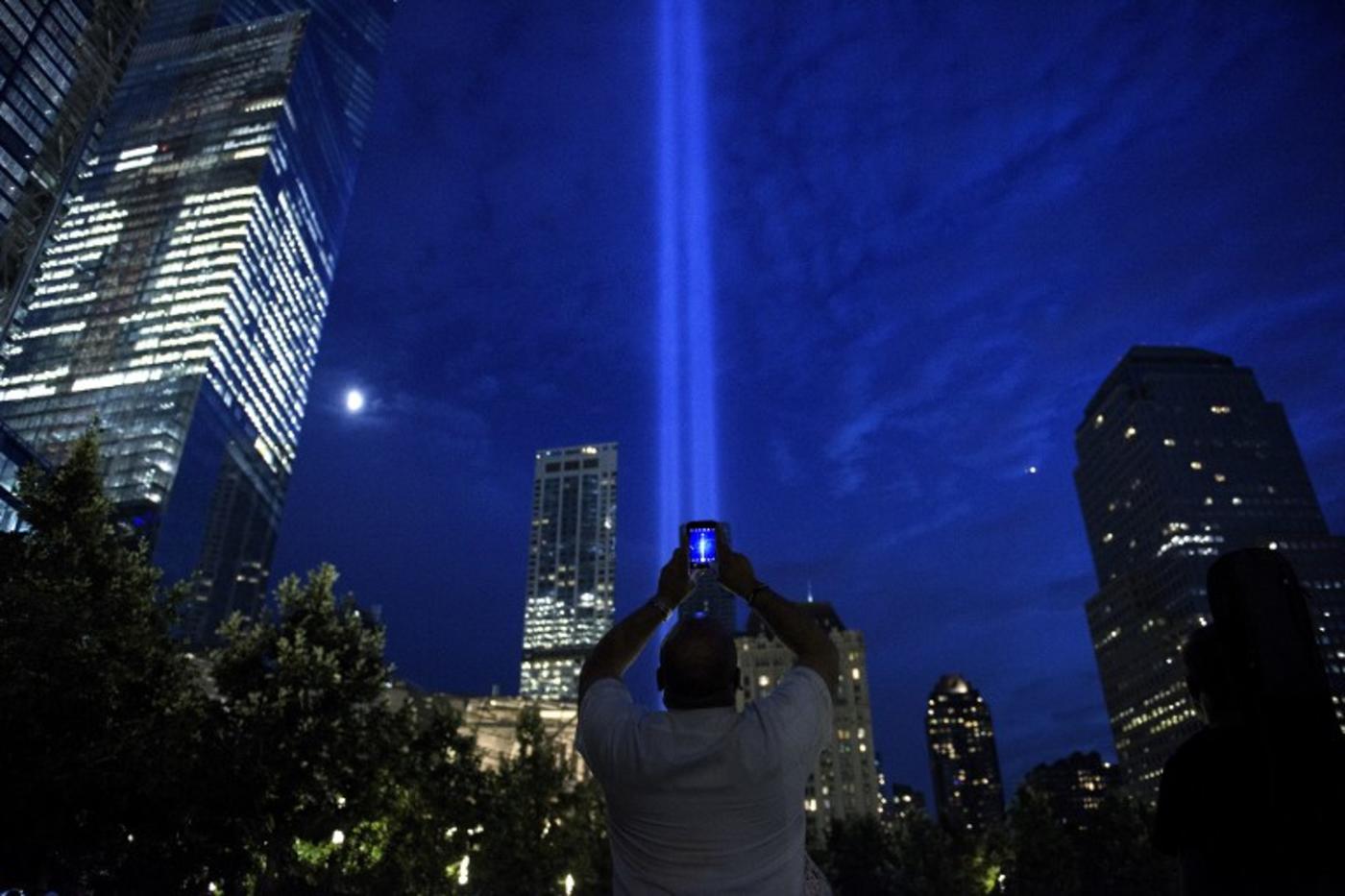 “I know, of course, that Google, Amazon, and Microsoft are all tools and agents of the United States government, don’t you?” asked former UN ambassador John Bolton. “So by removing sovereign immunity and allowing plaintiffs in foreign countries who would like to sue us because they don’t like the colour of our eyes puts America far more at risk from this kind of action than Saudi Arabia is.”

Not to mention, what of the exposure of his former boss, George W Bush, other American officials and even soldiers.

Politicised litigation is a double-edged sword. Indeed, we all know how quickly, with a few keystrokes, one person’s freedom fighter can be deemed another’s terrorist.

What’s all the fuss about? Last Friday, just days before the 15th anniversary of the 9/11 terrorist attacks, the US House of Representatives unanimously passed the Justice Against Sponsors of Terrorism Act (JASTA) to thunderous applause.

Introduced six years ago with the laudable goal of enabling victims to sue alleged backers of 9/11 attackers, the Senate passed the bill back in May. At the time, the New York Times disclosed that Saudi Foreign Minister Adel al-Jubeir had threatened to sell off up to $750 billion in US-based assets if Congress passed the then pending bill that would clear the way for lawsuits against the kingdom.

The 9/11 commission found “no evidence the Saudi government […] funded” the terrorists, but the plaintiffs had long alleged that 28 classified pages told a different story. However, the pages, which were declassified this summer, did not change the White House position that Saudis did not fund al-Qaeda.

Victims have long alleged that Saudi Arabia, its agencies, and even private entities including banks and nonprofits, were behind the attacks. Courts have dismissed attempts to hold the kingdom responsible for its alleged support.

Various federal courts have interpreted the existing matrix of laws based on the Foreign Sovereign Immunities Act (FSIA), the Anti-Terrorism Act (ATA) and international law to throw out the claims.

Subsequently, though short of extending liability to Saudi Arabia, a round of appeals and other legal manoeuvring have ensured that the FSIA is now interpreted to ensure that plaintiffs can sue a foreign sovereign for terrorism-related conduct even if the sovereign is not designated a “state sponsor of terrorism” provided that one of the other exceptions applies.

The one major remaining obstacle for 9/11 plaintiffs appears to be the requirement that the “entire tort” – the whole of the unlawful act - must have occurred within the US. In essence, the Second Circuit jettisoned the claim yet again last year because Saudi Arabia’s allegedly tortious conduct - planning, funding and training - would have taken place outside the US.

The Anti-Terrorism Act has also been interpreted to preclude plaintiffs from succeeding against private entities alleged to have helped the attackers. The courts insist on primary liability (intentional misconduct) while plaintiffs’ attorneys have been arguing for secondary liability, a lower threshold that would include parties that aided and abetted perpetrators, for example.

Supporters are relying on JASTA to overrule the federal court rulings and amend provisions of the FSIA and the ATA. Of course, Congress has the power to amend and repeal legislation as it sees fit within the constraints of the Constitution, but doing so on emotional grounds is myopic.

A question of immunity

On the surface, it seems like a simple question of fairness. Who would be against just compensation for terror victims and that too against a leading human rights violator, Saudi Arabia.

It’s not so simple.

JASTA has far-reaching and unintended consequences in the realm of foreign relations (beyond Saudi Arabia), potentially exposes Americans to greater risk around the world, undermines a core principle of international law, and opens up national security and foreign policy to the dictates of plaintiffs. It even erodes notions of due process, creating open-ended liability for secondary actors (aiders and abettors, for example) who may not even be aware of what they did wrong.

Scholars agree that it is an undisputed principle of customary international law that a foreign sovereign is immune from the courts of another sovereign. Indeed, foreign sovereign immunity is a long-established principle in common law, civil law and even Islamic law traditions. Virtually every nation abides by it as a matter of self-protection, comity and reciprocity.  In fact, the US Supreme Court formally acknowledged its importance in an 1812 decision.

In its earliest manifestations, immunity was absolute. Over time, as a result of globalisation, the nature of modern commerce and the increasing acceptance of human rights, most nations have moved from absolute immunity to a more restrictive approach. Limited immunity is now the global norm.

Consistent with this trend, the FSIA itself was enacted in 1976 to limit immunity. The Act sets out nine exceptions of when the sovereign and its agencies will not be immune, including commercial activity, waiver, expropriation, property in the US, tort injury occurring in the US, and so forth.

In fact, the exception of “state sponsors of terrorism” was used recently to uphold a multi-billion dollar US judgment against Iran, which many have argued is contrary to international law.

As former US assistant attorney general and special counsel to the Department of Defence Jack Goldsmith and Duke University Professor Curtis Bradley argue in the New York Times: “One important reason for granting immunity to foreign governments in American courts, as the Supreme Court once explained, is 'reciprocal self-interest'. If the United States reduces the immunity it accords to other nations, it exposes itself to an equivalent reduction it its own immunity abroad.”

As signalled all along by the White House, President Obama should veto it. No country benefits more from foreign sovereign immunity than the US.

- Faisal Kutty is counsel to KSM Law, an associate professor at Valparaiso University Law School in Indiana and an adjunct professor at Osgoode Hall Law School of York University in Toronto. You can follow him on Twitter @faisalkutty

Photo: A man photographs beams of light symbolising the two World Trade Center towers the night before the 15th anniversary of the 9/11 terrorist attacks in the United States on 10 September 2016 in New York, New York (AFP)