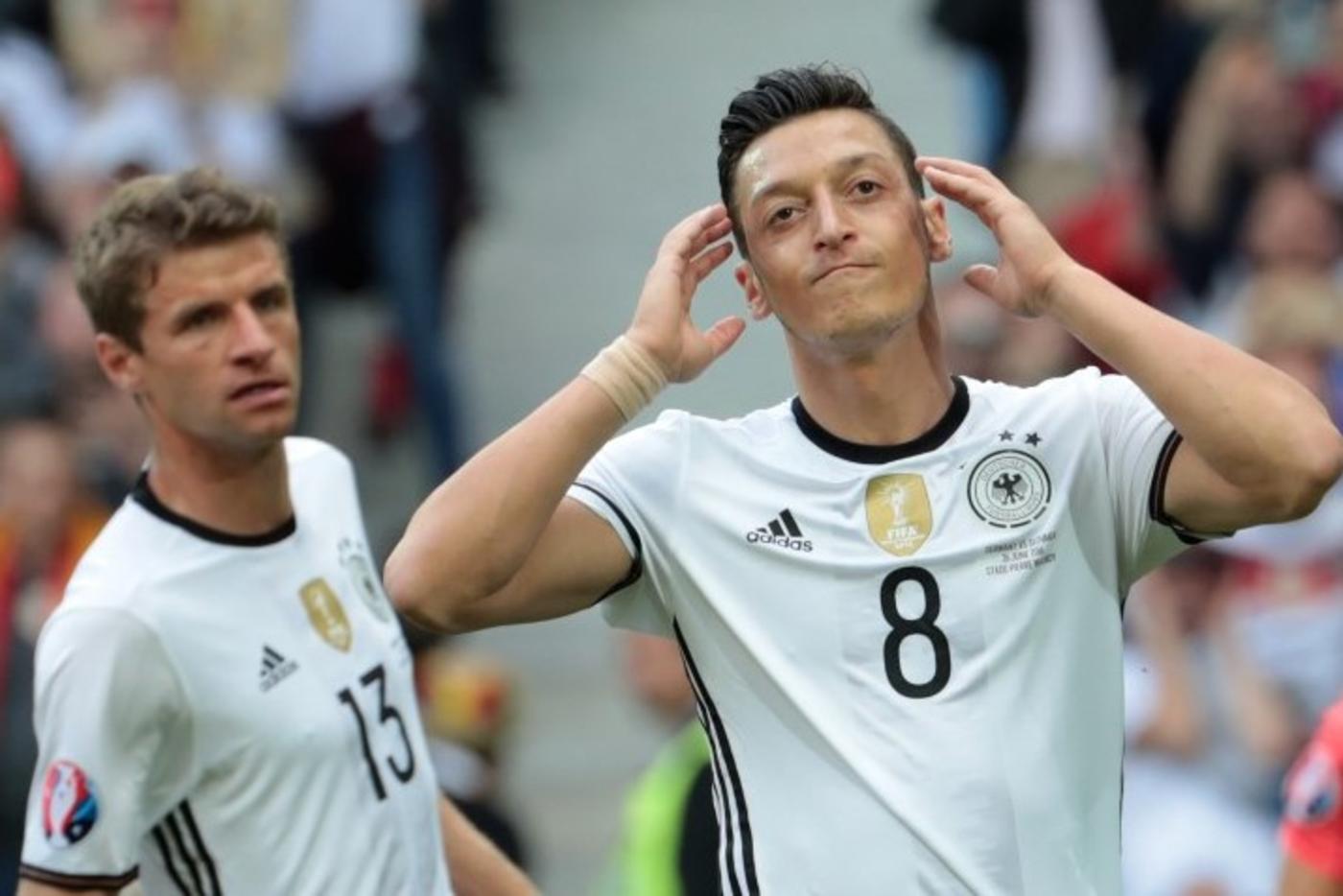 Many will have woken up to the news of Mesut Ozil quitting international football. He cites "racism and disrespect" as his main reason for doing so, and also states how the criticism he received following Germany’s failure to make it beyond the group stages of the World Cup as a factor.

Germany's performance and early exit from the World Cup shocked many, however the framing of this outing in the country's press and the blame attributed to Ozil has been striking.

Discussions have revolved around Ozil and rather than focusing on his football performance, they have instead turned to his allegiance to Germany, or rather the lack of it. Ozil's "disloyalty" towards his country, Germany, has been determined, it appears, after he shared a photograph of himself meeting Turkish President Recep Tayyip Erdogan in May.

The emergence of this photo in the public sphere has created a conundrum, and using the World Cup as a veneer for openly spouting right-wing rhetoric by journalists and commentators alike, is part of a greater problem in Europe.

Some may argue it was naïve on Ozil's part to share this photo but the discussion here is not about the photo per se, rather it is about the double standards, consequences and racist language used to dismiss Ozil.

Singling out Ozil came as no surprise, as the targeting of ethnic minority players is an easy one and one people try to justify within other conversations surrounding integration, loyalty and allegiance

The far right has been on the rise across Europe with many right-wing political parties gaining momentum and winning actual seats in their respective parliaments. This has been made possible by the heightened focus on immigration, Muslims as the other, and "integration" across Europe.

In Germany's case, the acceptance of Syrian refugees into the country has seen an unprecedented level of right-wing rhetoric not seen since the Second World War. The question here remains: what is it about Ozil’s photograph with Erdogan that triggered this response leading to his resignation? As Ozil mentions in his statement: are there criteria for being fully German that I do not fit?

Benzema: ‘When I score I’m French, when I don’t I’m an Arab’

Ozil: ‘When we win, I am German. When we lose, I am an immigrant’

Singling out Ozil, in this instance, came as no surprise, as the targeting of ethnic minority players is an easy one and one people try to justify within other conversations surrounding integration, loyalty and allegiance.

Other players during World Cup 2018, have raised similar issues about how their heritage identity is brought to the fore when they underperform, and are instantly otherised, but are only incorporated into the national identity when they perform well and keep up with the tropes of what makes a good child of immigrant parents.

These are individuals who were born and raised in their respective European countries yet their ousting, nationally and internationally, is done swiftly.

Here's how: that racism is always about power. The sheer precariousness of assigning an aggregated identity to people of colour born and raised in Europe, i.e. German-Turkish, Belgian-Congolese, French-Algerian, etc, shows just how quickly it can be disaggregated for you in order to remind you that you never truly belonged in the first place.

This is captured by Ozil when he said: "My friends Lukas Podolski and Miroslav Klose are never referred to as German-Polish, so why am I German-Turkish? Is it because it is Turkey? Is it because I'm a Muslim? I think here lies an important issue."

I, a South Asian woman of Bengali origin, was born in the UK but raised in Frankfurt, Germany for most of my childhood. I have very vivid memories of how the Turkish and Kurdish pupils were treated at my primary as well as my secondary school. After I finished primary school, it was decided for me that I would be attending a Gesamtschule, a comprehensive secondary school.

At this school, the majority of the pupils were of Turkish and Kurdish origin. I observed how the teachers spoke with utter disdain when they talked about the Turkish pupils and their parents' lack of "proper" parental skills. My parents, much like the Turkish parents of the other pupils, spoke German with an accent.

However, my family and I were treated with less suspicion and it appeared we were applauded for being "good immigrants" because we fitted into the positive, racist tropes of South Asians being studious, more submissive and therefore less likely to cause problems.

So many of these memories of my childhood and how my Turkish friends were mistreated came flooding back to me after reading Ozil's statements. Ozil having to defend what he refers to as his dual heritage is a familiar position many people of colour have found themselves in, reigniting the debate about integration and how it is used as a guise to want immigrants to entirely abandon their parents’ roots in order to be fully accepted.

My family moved to the UK after 9/11, fearing reprisals in Germany. We thought we would be better protected in the UK with help from our extended family.

Many years later, I went back to Germany as an English language assistant with the British Council. This served as a further reminder how little things have changed in Germany. In order to help me "integrate" into the school, the only Turkish teacher in the school was assigned as my "mentor".

When I asked the deputy headteacher - who was actually my direct point of contact through the British Council - why this was the case, she responded that because we shared the same faith, it would make it easier for me to integrate into the new school. This was alarming to say the least.

Europe, and Germany in this case, needs to accept that many of us are of dual heritage and that identities cannot be neatly compartmentalised. When a footballer has actively made the decision to play for the country he was born and raised in, it does not therefore imply they have given up their "other" identity.

Duality can always co-exist and be expressed in interdependent ways without the imposition of a homogenous identity. Germany, much like other European countries, has to accept this fact and see people of colour on their own terms, through their own lived experiences and recognise that Europe is changing.

- Fatima Rajina is an academic, specialising on issues related to identity, race, British Muslims and postcolonialism.

Photo: Germany's midfielder Mesut Ozil (R) reacts during the Euro 2016 round of 16 football match between Germany and Slovakia at the Pierre-Mauroy stadium in Villeneuve-d'Ascq near Lille on 26 June 2016 (AFP) 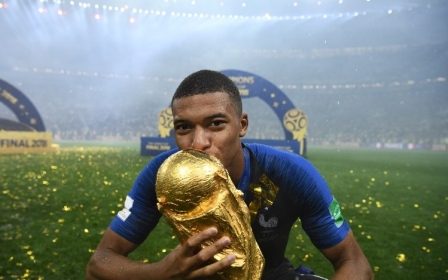