Why we need a Middle Eastern security architecture: Part I

Marco Carnelos
As tensions rise in the US-Iran conflict, there could be repercussions throughout the region 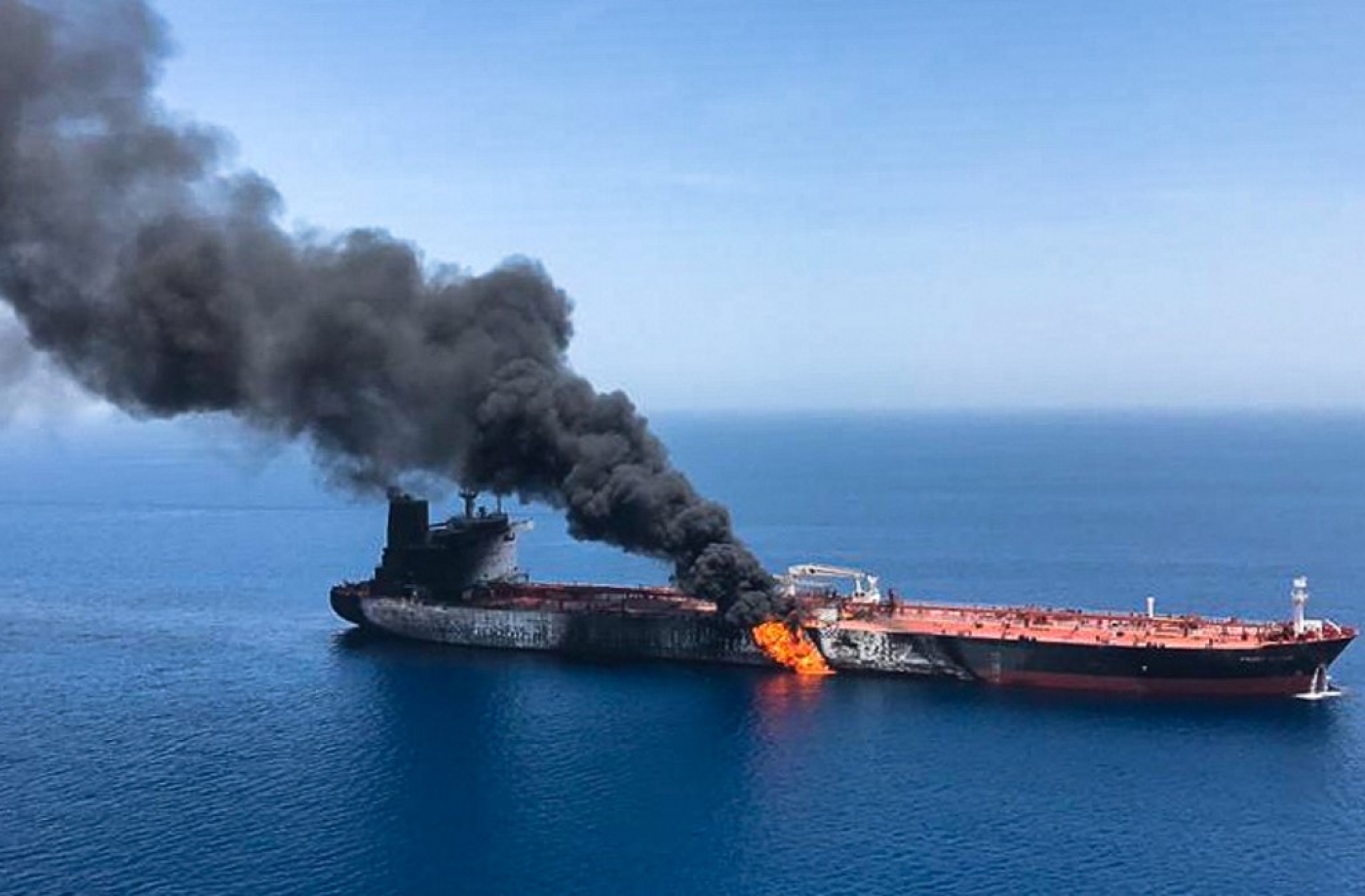 The tense situation in the Gulf risks escalating into a major conflict. From the US withdrawal from the Iran nuclear deal and its maximum pressure policy, to the seizure of tankers and the downing of military drones, there could be reverberations throughout the entire Middle East region.

A century ago, a similar dynamic of escalation and brinkmanship plunged Europe into the First World War. Even then, as today, no one claimed to want a war; everyone was confident in their ability to manage tensions, but a disastrous conflict nonetheless ensued.

The Gulf crisis is the climax of a wider confrontation that has been embracing the Middle East for decades. Yet there is a deeply mistaken assumption that Iran’s behaviour has been “a source of constant friction in the region; real stability and security won’t be possible until Iran backs off”.

In fact, as one analyst brilliantly observed, the primary US ally in the Gulf - Saudi Arabia - has launched a devastating war in Yemen, blockaded the neighbouring state of Qatar, “attempted to extort a resignation” from the Lebanese prime minister, and brutally murdered dissident journalist Jamal Khashoggi. At the same time, Israel, the top US ally in the region, boasts it has been killing Iranians in Syria for the past two years.

How can the Iranian leadership cooperate when such conflicting messages are coming out of Washington?

Are we so sure it is only Iran that needs to back off?

The US administration is now pursuing three different policies towards Iran. Firstly, President Donald Trump allegedly intends to renegotiate the nuclear deal while applying harsh sanctions that could border on an act of war. Secondly, Secretary of State Mike Pompeo has expressed an intent to change Iran’s behaviour through the 12-point plan issued last year. Thirdly, National Security Adviser John Bolton supports such policies only to the extent that they will help to achieve his ultimate aim of regime change.

Trump’s goal might be achieved through a different policy, as Iran is not only a skilled and tough negotiator, but also becomes less conciliatory when pressured. Pompeo’s 12-point plan is unrealistic; ultimately, Iran’s behaviour can be changed only by changing its regime. Yet, fulfilling Bolton’s goal would require the US to start its third war in the Middle East in less than three decades, after those of 1991 and 2003 against Iraq.

The problem is that there is no longer an orderly process in Washington to formulate and implement policies. As was masterfully summarised by the dean of American Iran experts, Gary Sick, US policy on Iran causes vertigo.

Iran helped the US to overwhelm the Taliban regime in 2001 after it sheltered Osama bin Laden and al-Qaeda before and after 9/11; now, the US government pretends to have the authorisation to strike Iran at will, since it temporarily sheltered some al-Qaeda members during the 2001 Afghanistan invasion. At the same time, the US is finalising a deal with the Taliban.

Although a great nation with global responsibilities, such as the US, could temporarily be forced to adopt contradictory policies, this is now becoming a permanent - and dangerous - state of affairs. How can the Iranian leadership cooperate when such conflicting messages are coming out of Washington?

Iran has thus far adopted a strategic patience policy towards such (potentially deliberate) US chaos, but it might have bet on the wrong horse: Europe. Tehran naively thought that Europe would have allowed it to continue enjoying the benefits of the nuclear deal, notwithstanding the US withdrawal; it is now realising that the EU, due to its slow and complex decision-making process, has produced too little, too late with its Instex mechanism to loosely circumvent US sanctions.

As tensions rise, it is also uncertain whether Europe will maintain its differentiation from the US. Even before Boris Johnson entered 10 Downing Street, the British seizure of an Iranian tanker off Gibraltar signalled London’s shifting position, as did the UK urging its EU partners to join a dangerous naval mission to escort tankers in the Gulf.

Now the UK has become the first European country to publicly announce plans to join what is said to be a potentially dangerous US-led "international maritime security mission" in the area.

In the meantime, Tehran’s patience appears to have run out. Iran has relaxed its compliance with certain limits on uranium enrichment set by the nuclear deal, and intends to restart activities at the Arak heavy water nuclear reactor. The US maximum pressure policy seems to have achieved the exact opposite of its stated goals. 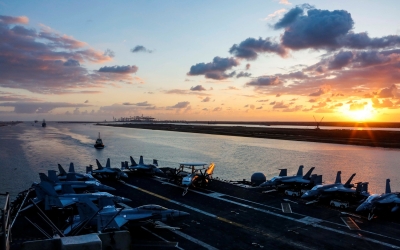 A major showdown is looming, but it can be avoided. It is time to build a Middle Eastern security architecture to deal with the major grievances on the table. Such a system should be built on realism and the genuine interests of the countries of the region, rather than on the declining hard and soft power of global powers, which presents increasing problems when it comes to them acting as honest brokers.

Tehran made such an offer in the spring of 2003, but Washington ignored it. Maybe it is time to reconsider this concept. It is not the first time that such ambitious proposals have been presented; Russia has smartly just proposed one, albeit limited to the Gulf. Considering the magnitude of the threat, significant ambitions are required.

This is the first in a series of three articles. 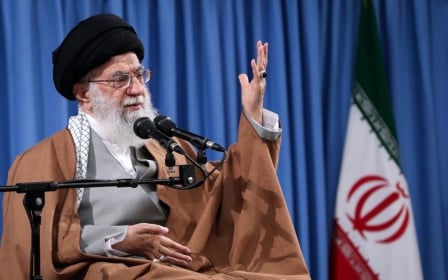 Iran tensions
Has the US-Iran conflict reached a point of no return?
Shahir Shahidsaless 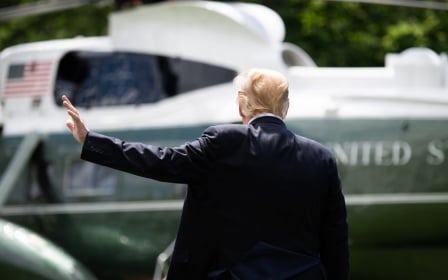