The World Cup and the destruction of Babylon 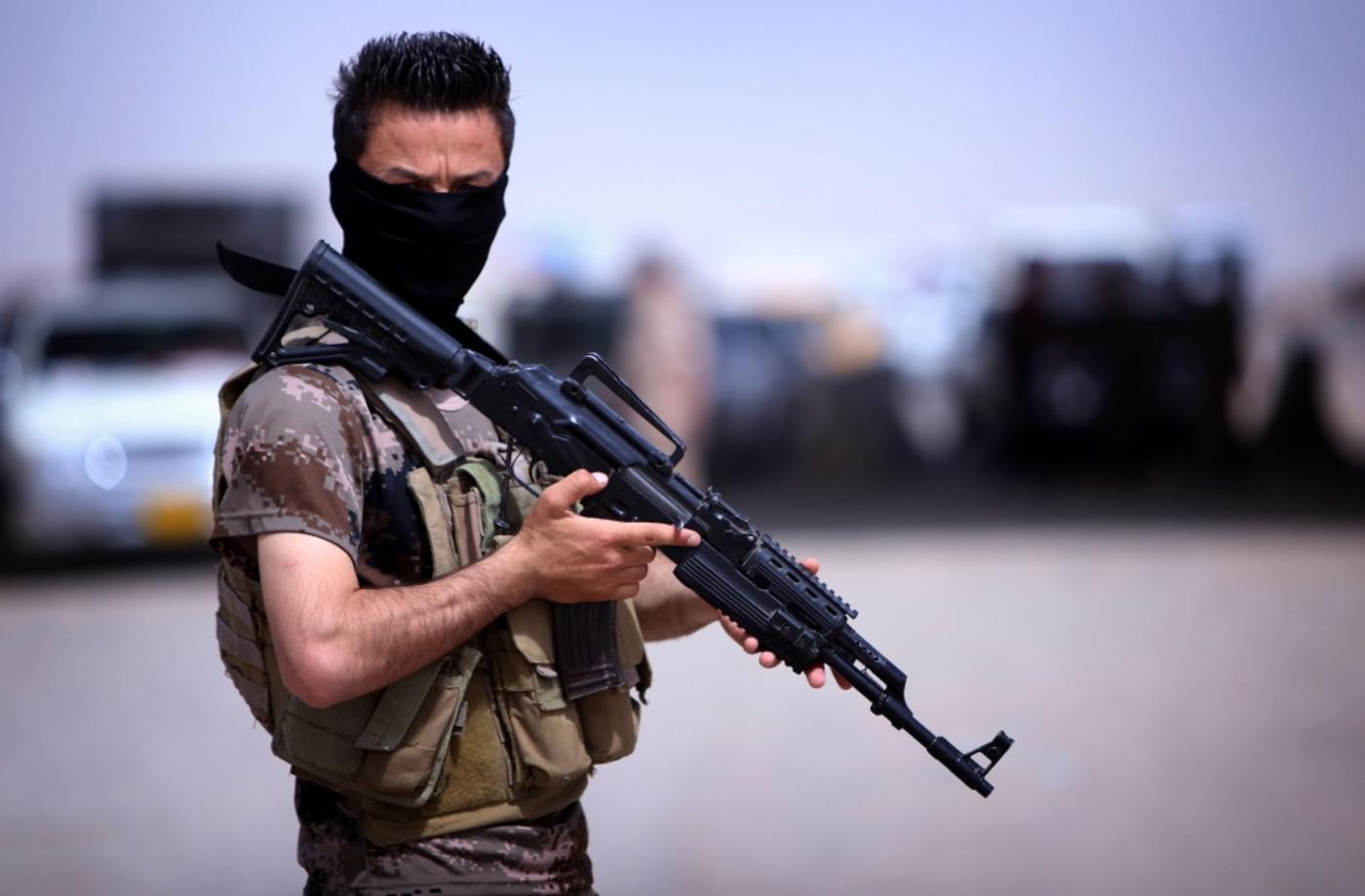 The FIFA World Cup in Brazil has been made possible at the expense of human rights violations that were enabled by wilful blindness and guilt management, and recent developments in the Middle East can be presented within a similar context.

Iraq’s crisis is also related to wilful blindness and guilt management. The events are deeply disturbing: The Islamic State in Iraq and the Levant (ISIL), an organization comprised of a small amount of brutal Sunni fighters, has taken over major cities in Iraq. It has done so, allegedly, to counter Iraqi Prime Minister, Nuri Al-Maliki’s government corruption and sectarian politics in Iraq.

There is no doubt that Maliki has contributed to a backlash that will continue to haunt him and his government so long as he continues with his discriminatory targeting of Sunnis in Iraq, as highlight in a HRW report released earlier this year on female prisoners.

These events are precisely why groups like ISIL emerge: they are an anomaly, stemming from a government's systemic alienation of a particular group within the population.  The people of these cities believe ISIL has “liberated” them, while the so-called democratically elected government is hurting them and their communities. Is this what democracy and liberal peace professes?

The rise of a new insurgency

There is a larger and wider picture that is missing from any narrative or story crafted around the events that have transpired recently. The developments in Iraq have to be understood within the context of the rape of Babylon, Mesopotamia and the Levant, by the forces of the United States and Britain in 2003.

The rape aspect stems not only from the fact it was an occupation, but also because this was a violation of international law, regardless of how much the powers that be  justify it with guilt management tactics, with the use of legal language such as 'the pre-emptive strike rule' or the Bush Doctrine.

Like any colonial and occupying project, the ultimate interest is not only economic, but also to change and manipulate history and civilization for future generations, as well as establish regimes  that would maintain and protect the interests of the occupiers in their absence; thus the introduction of  Maliki’s government under the guise of democratic  elections.

There are many governments in the region that have won democratic elections, but are not recognized by the occupation forces, such as the case in Egypt with the Muslim Brotherhood and Palestine with Hamas. Therefore it has nothing to do with democracy.

This includes the destruction of heritage, ancient and historical sites, as well as the desecration of religious sites, including vandalism.

Let us not forget, the same occupation forces were in support of the former regime of Saddam Hussein, whom they incited to go to war with Iran and assisted him with weapons of mass destruction. After this mission, the same occupation forces then switched their agenda from toppling the previously supported Sunni government to putting a Shiite government in power that would better protect their interests.

The ultimate form of genocide stemming from occupation, is when the occupied start killing each other off while the hands of the occupiers are removed from the situation - rendering them safe from any accountability or responsibility.

Notwithstanding this fact, the leaders of the occupation forces have the chutzpah to refer to the issue as if it had nothing to do with their occupation. Tony Blair recently made a statement along the lines that regional sectarianism is to blame.

It is the typical condescending argument made by an occupier regarding the occupied. It reinforces what they intended to create; the savage-victim-saviour complex via the exploitation of sectarian ideologies.

Firstly, the occupation ensures that prior to their departure, circumstances are in place that would create a co-opted leadership to  protect their interests. This leadership would also facilitate acts of self-hate and execute “divide and conquer” strategies, so that the said nation state that has been occupied remains a permanent failed state: always dependent on the intervention of the saviours. In this case, the occupiers must save the savages from victimizing each other, as we have seen with the discussions in the United States to send their military back to the region.

This is the agenda of the war on terror. It is to constantly and permanently justify colonial intervention under the guise of national and global security. Clearly, evidence demonstrates that it is not the case, as Iraq and the world is now more insecure with groups like ISIL emerging.  Even al-Qaeda, who used to be the primary threat, has disowned ISL for being overly fundamentalist.

The citizens of the world, particularly the Muslim and Arab world, are apathetic and buying into these “divide and conquer” sectarian tactics. Religious leaders on both sides are justifying the use of lateral violence.

Until the Organization of Islamic Cooperation intervenes to promote peace and security by restoring dignity and self-respect against this agenda of humiliation, the region will be hopeless and will self-destruct through this cycle of lateral violence.

Palestine was the first to bleed from the clandestine and conspiring rape campaign in the region that surfaced more clearly upon the creation of the Sykes-Picot Agreement, and it continues to suffer from the continued attack. The occupiers will continue to write their narrative of the story: the narrative embracing guilt management and willful blindness of the unaccounted obsessive victimization of the region called liberal peace and democracy.

The system of international law will continue to function as the enabler of the lawlessness of the occupation crusader forces, providing an illusion of hope that the law will truly be applied and implemented. Without this recognition and understanding, the region will continue to be just a FIFA-run football game whereby the aftermath of the sustained victimization of the region serves as entertainment for the global populace, the only difference being that this football game is facilitated by the vanguards of international law.

- Ahmad Moussa is a visiting professor at the University of Duhok, in the Kurdistan region of Iraq. He is a  scholar of Indigenous and Middle Eastern issues. He is also a human rights activist with a Master of Arts in International Law and Human Rights. Moussa is currently involved in research for a Doctoral Degree in War Studies. Iraq at War
In Photos: Mosul seized by ISIL militants