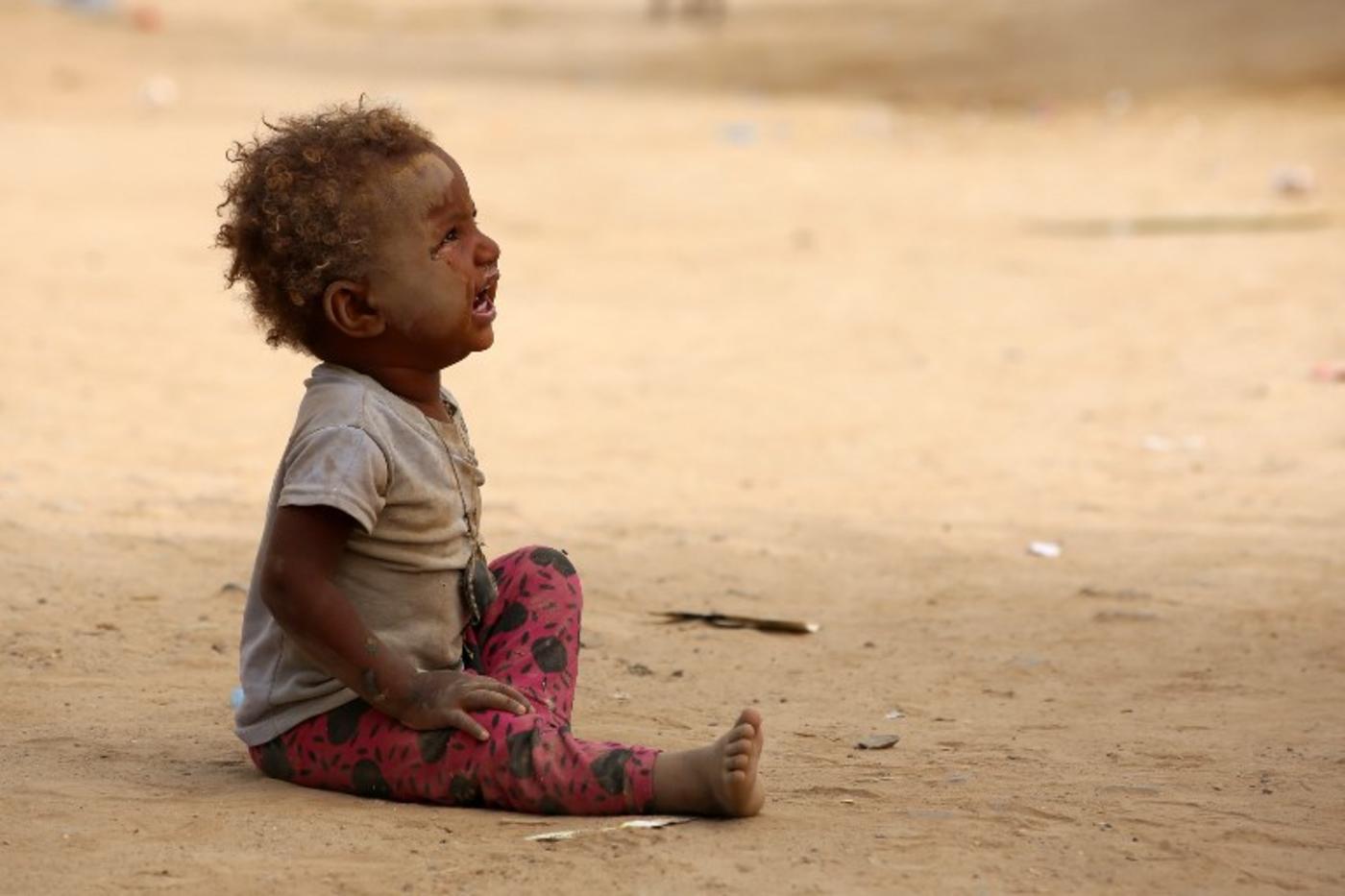 Once labelled "the forgotten war" for its lack of international attention, Yemen's conflict has led to a humanitarian crisis so vast it is now impossible to ignore. Due to its rapid growth and devastating nature, there is an urgent need to contain it.

In response to an increased awareness of Yemenis' suffering, aid groups have been bravely operating amid battle lines, aiming to relieve the suffering of those in desperate need, despite various obstructions.

Before the war, Yemen was already the poorest Arab country, with the three-year conflict plunging it into further anguish. Its unprecedented cholera outbreak - with more than a million cases - surpasses all other known epidemics of the disease in history, a sign of Yemen's collapsed healthcare system. Around half of the country’s health facilities have stopped working or are dysfunctional.

Other diseases, such as diphtheria, are spreading rapidly. Abdulaziz al-Sabri, a Taiz-based journalist, said that since cleaners have gone unpaid and stopped working, public health has further deteriorated.

Millions are malnourished, including nearly two million children under five who are acutely or severely acutely malnourished - yet those suffering cannot receive vital aid. Saudi Arabia's blockade prevents essential goods from freely entering the country, while the war atmosphere prevents aid within the country from reaching civilian areas.

With rainy months ahead, cholera could peak further, and dates for implementing the vaccine have yet to be negotiated in parts of the country

NGOs have recently taken greater measures to contain Yemen's surging healthcare crisis, including the launch of a cholera vaccination programme, although it came after an 18-month delay. Along with other attempts by the World Health Organization (WHO) and the World Bank to stabilise Yemen's healthcare and sanitation systems, this marks a new step in containing the healthcare crisis.

However, there are several obstacles. With rainy months ahead, cholera could peak further, and dates for implementing the vaccine have yet to be negotiated in parts of the country. These are largely in areas controlled by the Houthis, who often block aid workers amid distrust of international organisations.

WHO spokesperson Tarik Jasarevic also noted that various conflict zones across Yemen make it difficult to implement the vaccine and deliver other aid, stressing the need for "consistent, unhindered movement of supplies and personnel". Other aid organisations, including the Red Cross, have reported difficulties in reaching civilians in conflict zones, such as Sanaa and Taiz.

With these factors in mind, along with the reality of Yemen's broken healthcare system, it is unlikely that the vaccine alone will contain Yemen's cholera epidemic.

The UN's humanitarian arm has an aid target of $3bn for Yemen, half of which is funded. Countries such as Saudi Arabia, the United Arab Emirates and the United Kingdom have supported it in recent months, but this will cure only a fraction of the symptoms rather than the cause, which is Yemen's ongoing war.

Ahmad Algohbary, founder of the Yemen-based Hope and Relief aid group, warned that cholera and diphtheria will "continue to spread like wildfire" as Yemen's healthcare system remains crippled. While aid workers may provide short-term relief, their overall success will be impeded as greater healthcare problems continue to emerge.

It must be stressed that Yemen's healthcare crisis is overwhelmingly man-made. Cholera had existed in the country for decades before spreading rapidly and would be treatable under many other healthcare systems in the world.

Yet, it has worsened because of the deliberate targeting of healthcare facilities, many by the Saudi-led coalition in an effort to weaken rebel areas.

An outright victory for either side is nearly impossible. The Saudi-led coalition has relentless military support from the US, the UK and France, while rebel forces remain surprisingly strong. Neither side wants to concede ground.

While the UK should take a leading role in the crisis, as Yemen's penholder in the UN Security Council, it has neglected this duty. Its most recent use of its power was a UNSC resolution aimed at condemning Iranian influence in Yemen, rather than focusing on a ceasefire or on the unrestricted entry of aid. The UK government alone will not solve Yemen’s healthcare crisis.

Greater lobbying from activist groups and politicians is crucial to pressuring regimes, such as the UK and the US, from ending weapons sales and political consent to the Saudi-led coalition. Such activism succeeded when Germany moved to halt arms sales to the coalition and when international pressure forced Saudi Arabia to partially lift its blockade.

In the short term, the best hope is for warring factions to allow aid groups to enter to make life-saving changes. Civilian needs must be separated from the conflict, and lifesaving supplies, such as food and medicine, must be able to reach them.

International humanitarian actors should work with local and national authorities to help strengthen Yemen's healthcare and sanitation facilities. Food aid and ending the war alone will not prevent malnutrition and famine; Yemenis have gone without salaries for months, especially in Houthi areas, due to mismanaged bureaucracy.

Without such initiatives, millions of Yemenis could starve to death, while acutely malnourished children will suffer from stunted growth and weakened mental capacity - impacts that will persist long after the conflict ends.

Global actors must address this chaotic episode of history as urgently as possible to minimise further suffering and prevent a tsunami of deaths. Yemen cannot wait any longer.

- Jonathan Fenton-Harvey is a journalist who focuses on political, social and humanitarian issues in the Middle East and North Africa. Follow him on twitter: @jfentonharvey

Photo: A displaced Yemeni child cries as he sits at a makeshift camp in the Maafir area, on the outskirts of Yemen's Taiz province, on 12 May 2018 (AFP) 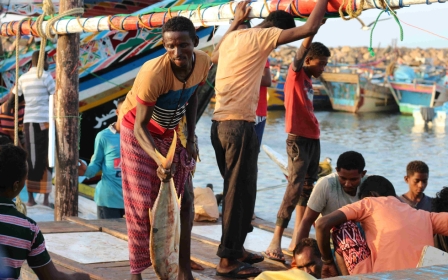 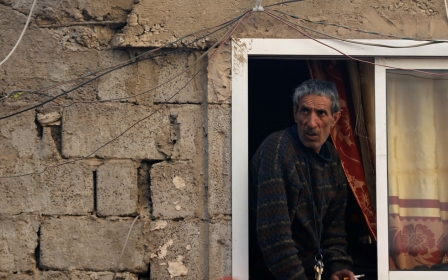 Yemen War
'The coming days will be more dangerous': Chaos in Sanaa feared after Saleh killing