Zaha Hadid: Muslim ambassador who gave her talents to Europe

Hossam Shaker
The architect – who was born in the Iraqi city of Mosul - left us with a rich, multifaceted experience that future generations will re-discover 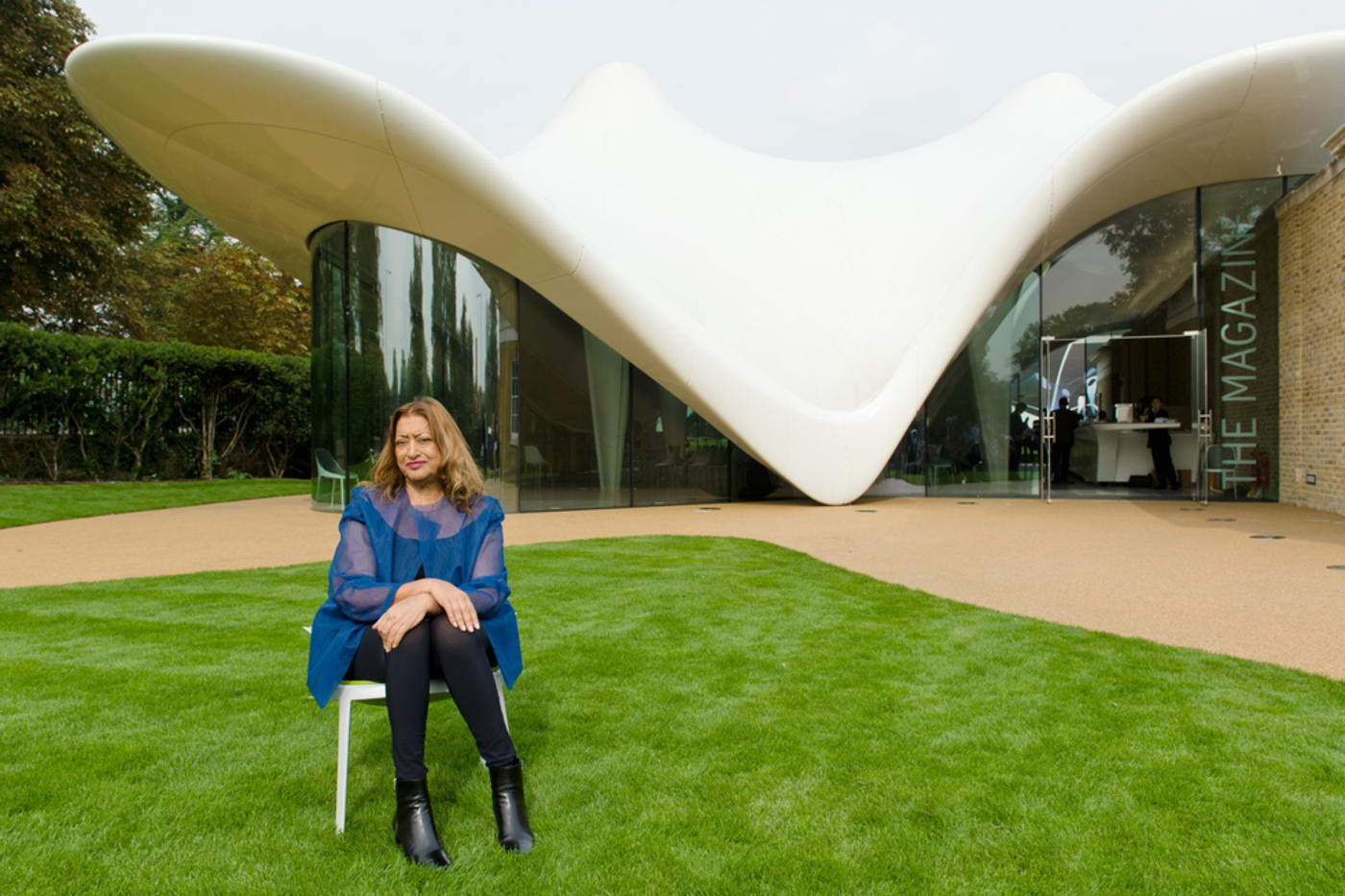 She came from Mosul with explosive belts that she distributed to terrorist organisation in order to bomb prominent sites across Europe. Fortunately, this never happened; what did happen was the complete opposite. Zaha Mohammad Hadid came from Mosul with creative and ingenious architectural blueprints that she distributed to highly qualified architectural teams. Hence, she built a large number of amazing buildings and edifices in Europe.

Europe, and the entire world, lost this unique architect at the end of March, but she lives on after she carved her name in over 1,000 works and projects. Zaha Hadid, who is of Iraqi Arab Muslim origin, started her career 30 years ago, and from her base in London gained international recognition for her exceptional abilities in the company of world-renowned male architects, and receiving the most prestigious awards.

Zaha Hadid will continue to raise questions even after her death. What if she had channelled her energy towards destruction, for example, and searched for ways to make explosives on the Internet? It is not difficult for us to answer this question, as this would have been sufficient to bring about highly critical considerations about Muslims, their religion, and their culture. In this case, Muslims in Europe would have disowned her and some would have felt the need to apologise for her actions, which they themselves did not commit.

However, Zaha Hadid channelled her energy towards construction, giving Europe an amazing and creative civil collection across dozens of capitals and cities. Therefore, the success of this Arab Muslim architect is isolated within her individual capacity, and does not extend to others. This is a typical approach that involves the isolation of honourable services provided by some individuals from the collective image of the hated or rivals, i.e. “others”.

If Zaha Hadid or any other pioneers or artists are considered part of the Muslim community in Europe, this would have impacted on the false, negative narrative promoted about Muslims, or even refuted it. There are those who like to reduce Muslims or Arabs in Europe to a crushing threat and in so doing completely surrender to the Daesh propaganda, which aims to hijack Islam.

Therefore, over the past three decades of Zaha Hadid’s active architectural work, she was removed from the mental image of Muslims and Arabs in Europe, i.e. from the mould outlined in prevalent media, cultural, and political narratives as being an alleged factor undermining Europe.

However, this Arab Muslim woman excellently answered typical accusatory questions directed at her by some extremists regarding Muslims in Europe. These questions include the following: What have you provided for Europe? What have you added to its culture and art?

Can any of these people ask the same question after seeing the concrete edifices built by Zaha Hadid on the ground? Yes, these people have gone too far in their prejudiced questions, because the logic of superiority, arrogance and racism will only see what it wants to see. The truth is that Zaha Hadid is not the only European Muslim who has provided remarkable services to European countries and societies in a number of fields, even though not all of these services have been recognised.

Once again, let us just imagine that Zaha Hadid came from Mosul with an explosive belt. The approach to the accusations and suspicions would extend to her religion, culture and nation, subjecting her work to selective religious and cultural interpretations that even the worst terrorists and mass murderers in Europe were spared, such as the Norwegian Anders Breivik, who committed massacres in Oslo in 2011, and German pilot Andreas Lubitz, who crashed his plane in 2015 over the French mountains, killing all of his passengers.

This is how negative impressions of minorities work. They are viewed with a sense of concern or suspicion, while positive impressions are limited to a select few. It is typical for things to be seen differently when viewing the “majority” of a community, as the crimes committed by persons within it are interpreted on an individual basis and barely resonate beyond those committing the crimes.

Zaha Hadid left us with a rich, multifaceted experience that future generations will re-discover. They will study her works and differ in their interpretations. What we are certain of is that the “Queen of Curves” succeeded in embodying the link between the East and the West, contrary to the delusions of estrangement between the two cultures or a clash of civilisations.

Photo: Iraqi architect Zaha Hadid posing for pictures outside her recently completed design for an extension of the Serpentine Sackler Gallery in London on 25 September, 2013 (AFP). 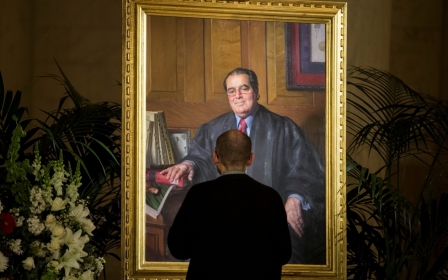