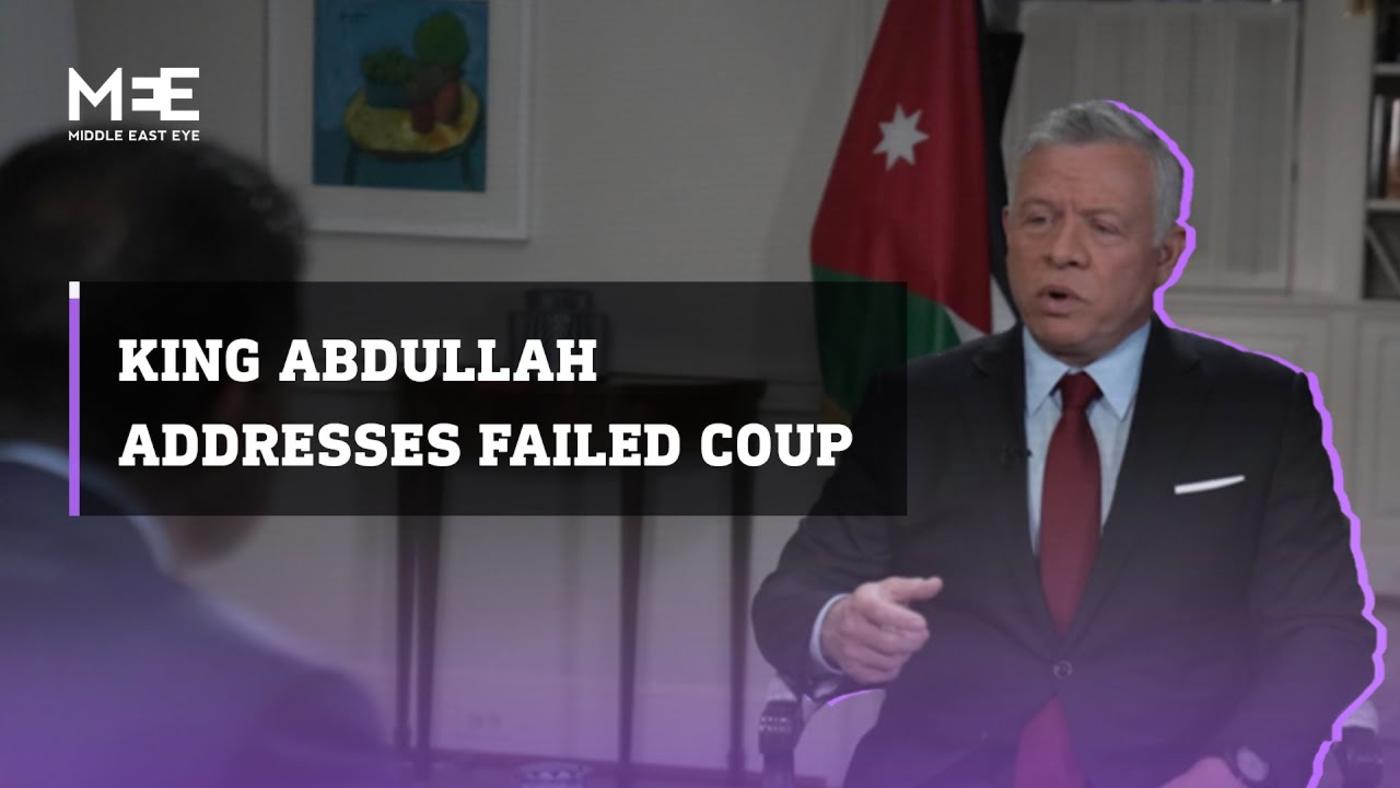 Sulaiman Lkaderi
During a recent interview, Jordan’s King Abdullah II played down the potential involvement of Saudi Arabia in a coup attempt led by his brother, Prince Hamzah, in April

Speaking with CNN, he said the coup was being treated as an internal issue and the country could not afford to point fingers at regional countries. 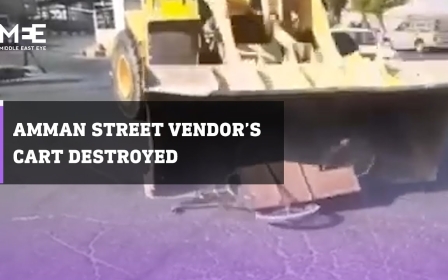 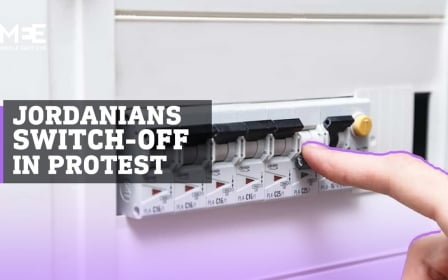 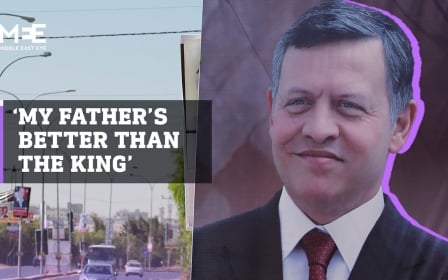 Inside Jordan
Jordan: Charges against woman dropped after she ‘insulted the throne’ 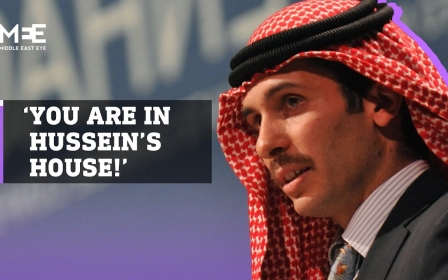 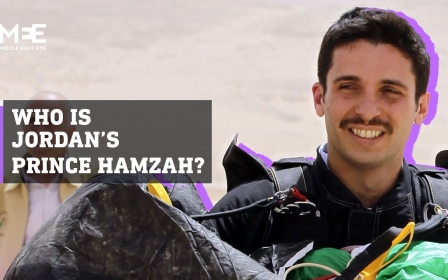 Inside Jordan
After making international headlines, who is Prince Hamzah bin Hussein? 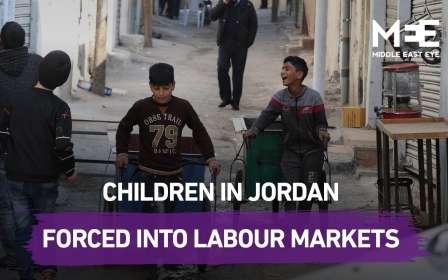 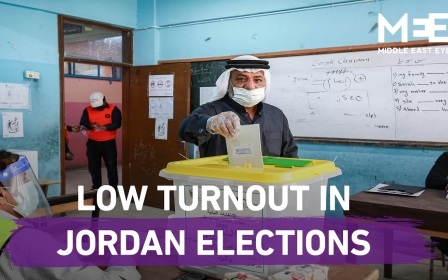