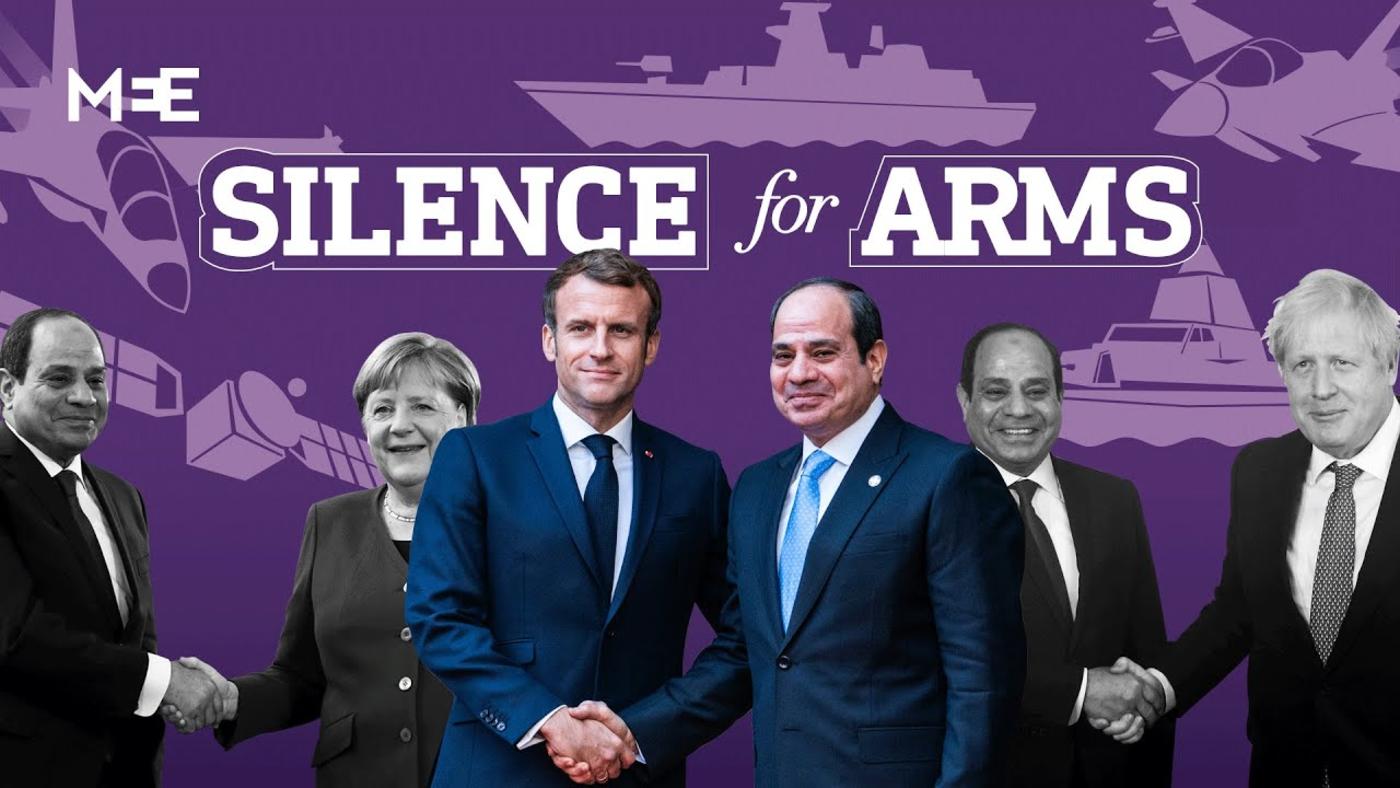 Silence for arms: Egypt’s secret deal with the EU

Despite Egypt's poor human rights record, EU countries including the United Kingdom exported or licensed at least $11bn worth of arms to Egypt between 2013 and 2020.

Has Egypt succeeded in reforming its relations with European governments through so-called “silence for arms”? 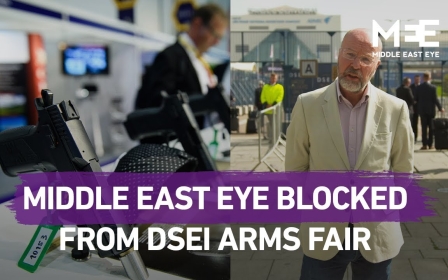