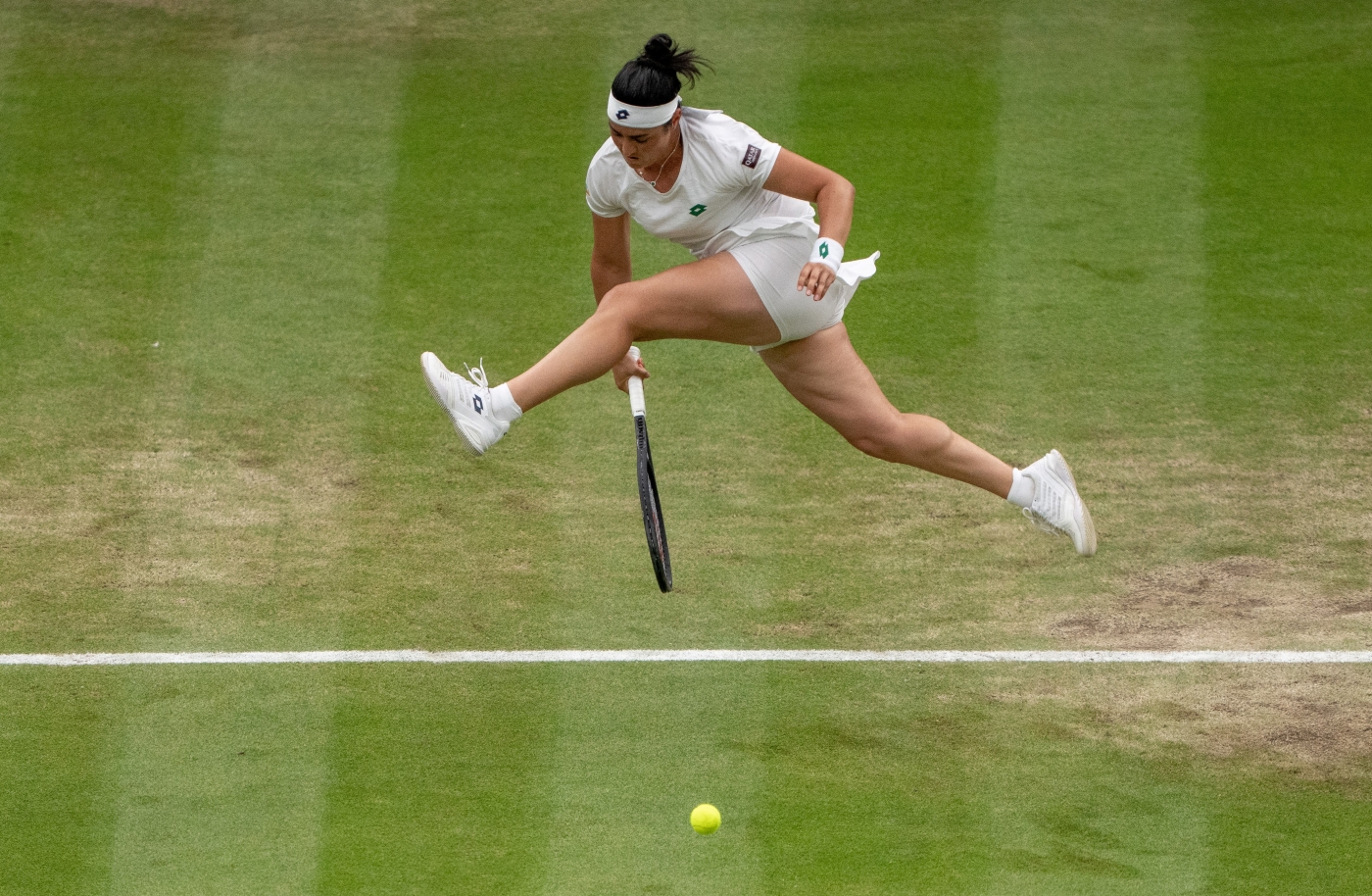 Tunisian tennis star Ons Jabeur has said that she will be selling her racket to raise funds for the deteriorating Covid situation in her native Tunisia. In an Instagram post on Monday, Jabeur announced that she would be auctioning her racket in order to help purchase medical equipment and drugs.

“It’s for a good cause...I cannot sit here and watch my country go through this difficult time,” she wrote.

The racket was put on sale for a starting price of 2,000 dinars ($720), a figure that is expected to rise over the course of the 48-hour auction.

Jabeur became the first Arab woman to reach the quarter-finals of Wimbledon earlier this month.

The racket auctioned was the same one Jabeur used in her matches against Venus Williams, Garbine Muguruza and Iga Swiatek.

Jabeur’s decision to auction her racket was praised by her compatriots.

"While some extort people in order to provide them care, masks and basic needs - a champion sells her racket at an auction to help her own. Bravo Ons Jabeur," wrote Tunisian Ouajdi Korbaain a tweet that summarised the prevailing feeling.

Tunisia has experienced a surge in Covid cases in recent weeks, with the country recording some of its highest daily tolls.

Many hospitals and medical centres are severely under-equipped and have been overwhelmed with the number of patients.

Officials in the country have said that intensive care units have reached full capacity and there is a severe shortage of oxygen.

Vaccinations in Tunisia have lagged far behind other countries, with only 730,000 people being fully vaccinated out of a total population of 11.6 million people.

Tunisia recorded over 100 deaths on Monday, reporting 4,300 new cases.  The Tunisian government has appealed for international help in dealing with the crisis.