Quiz: Test your knowledge of the Middle East's linguistic heritage

Know your Akkadian from your Sumerian? Put your skills to the test in our latest quiz 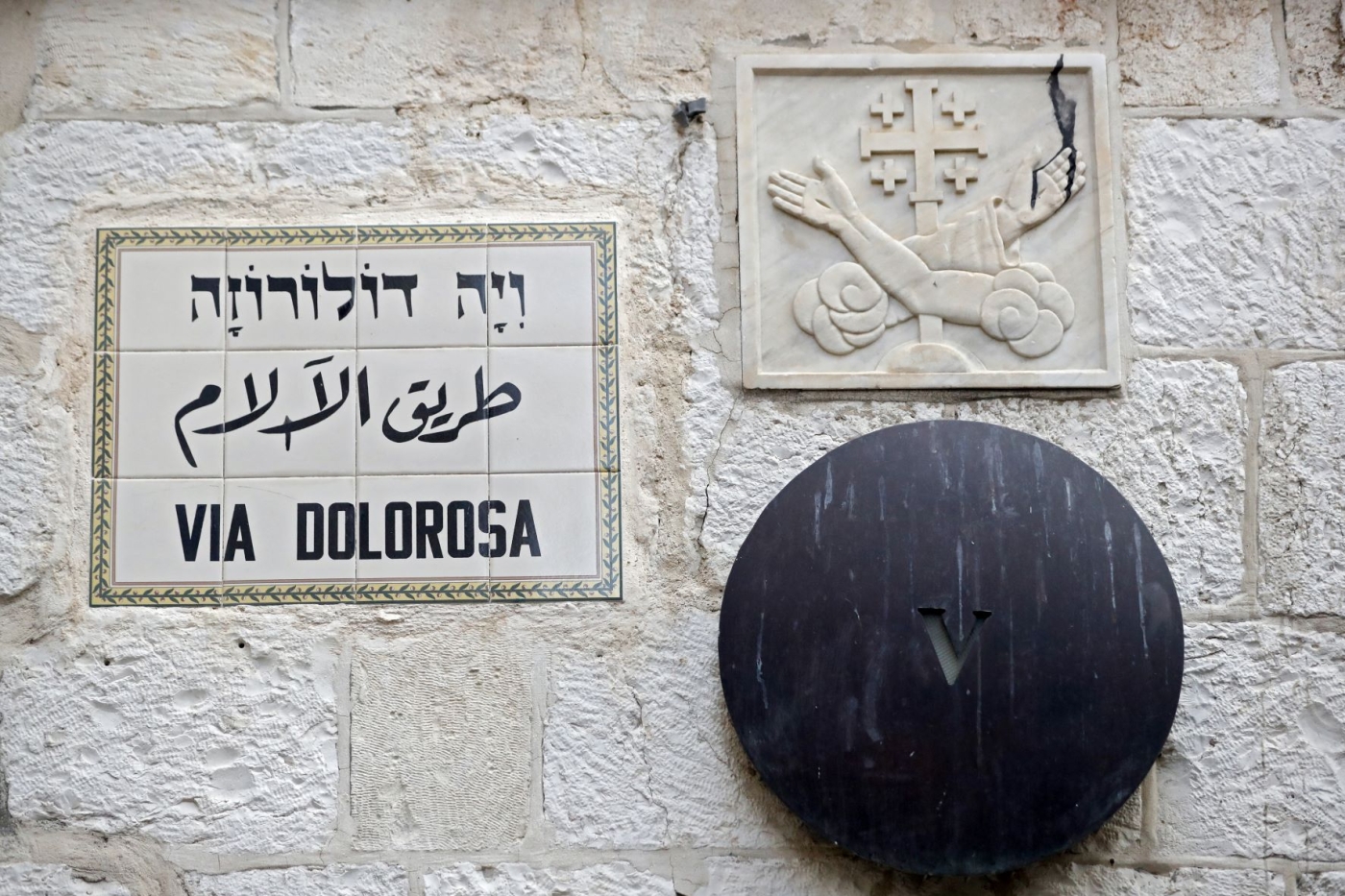 A street sign in Hebrew, Arabic and Latin in Jerusalem (AFP/Thomas Coex)
By
MEE staff

While Arabic, with its many distinct dialects, is the most widely spoken language in the Middle East, the region is also home to large populations of Persian, Turkish, Kurdish and Hebrew speakers, among others.

The spread of Islam in the seventh century slowly established the dominance of the Arabic language, first as a language of the ruling class and later as the spoken language of ordinary people.

For centuries it was the lingua franca of the region and was used as the dominant language of scientific, philosophical and religious discourse even by scholars who were not Arab.

A millennium earlier it was a fellow Semitic language, Aramaic, that served as the dominant language of the Levant and Mesopotamia, thanks in part to the rule of the Neo-Assyrian empire.

While the region is believed to be the home of the Semitic languages, which include Arabic, Hebrew and Aramaic, other language groups, such as the Indo-European and Turkic families are also firmly established.

In this quiz, Middle East Eye tests your knowledge of the region's languages both past and present:

Heritage
Five historic castles you should visit in Jordan
Culture
Tracing the history of the Mamluk carpets that dazzled the Mediterranean
Heritage
In pictures: Palestinian women and anti-colonial resistance in the 1930s 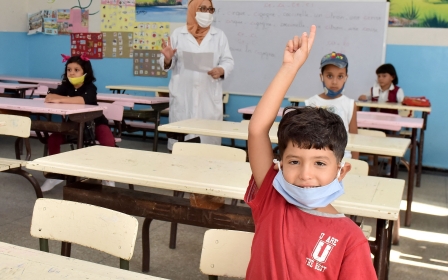 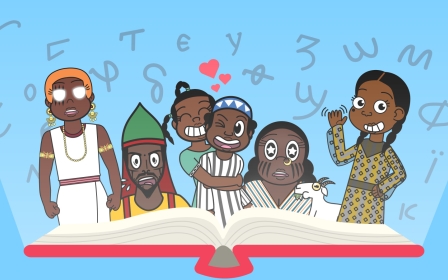 Books
Learn to read and write in Nubian 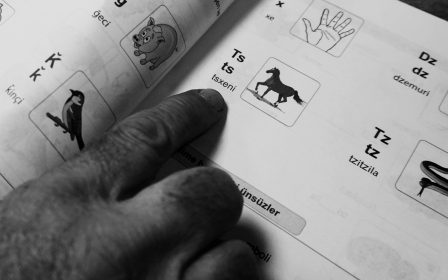