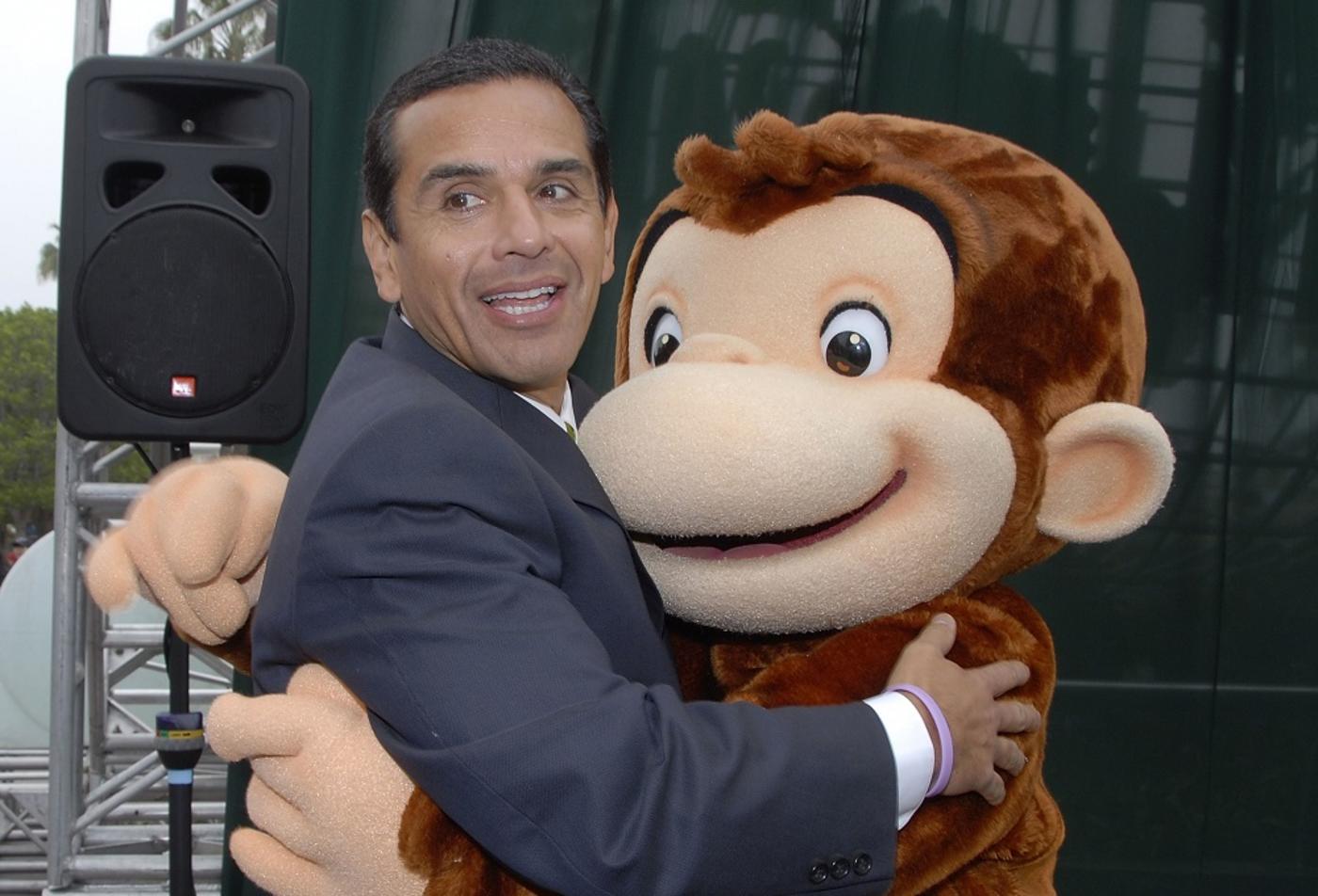 TORONTO, Canada – Growing up in Maryland, Hena Khan would scour her school and local libraries looking for books that reflected her personal experience. But her search always came up empty.

“Having grown up as an American-Muslim myself, I never saw books like that. I’d go to the library at school or the public library and I never found books that reflected me or my experience,” Khan, a Pakistani-American author, told Middle East Eye.

That is why when she was approached to pen the latest tale of Curious George, the curious brown monkey whose adventures have captivated children around the world for decades, she jumped at the opportunity.

“It was such a thrill and really to me, such an important step in the publishing industry towards inclusion and representing Muslims in a way that hadn’t been done before,” Khan said about being asked to write the book.

It’s Ramadan, Curious George was published in May and has already been making waves. The book tells the story of George visiting his friend, Kareem, who is fasting for the first time to mark the Islamic holy month of Ramadan. Khan has often spoken of how the timing of the book's release, coming amidst a rise in Islamophobia in the US, is key.

‘Culture and spirit’ of Ramadan

In the book, George goes over to Kareem’s house to learn about Ramadan and what it is like to fast from sunrise to sunset. George distracts his friend when his stomach grows hungrily, and helps collect donations for charity at the local mosque.

The friends exchange gifts and break the fast together alongside Kareem’s family.

“It’s the first mainstream character, and a hugely loved character for so many decades, to celebrate and take part in a Muslim tradition,” Khan said.

Khan, who has penned two other children’s books about Islam, Night of the Moon: A Muslim Holiday Story and Golden Domes and Silver Lanterns: A Muslim Book of Colors, said she tried to keep the story from a child’s perspective and focus “on the culture and the spirit of the month,” rather than delving deeply into Ramadan’s religious significance.

She said she wanted the story to reflect the diversity of the Muslim community in the United States and maintain the sense of fun, curiosity and wonder that Curious George stories have become known for.

“I wanted to stay true to George’s spirit,” said Khan, like how George shares chocolate-dipped bananas with Kareem when he breaks his fast.

Natalie Lovesey, a mother of two from London, Ontario, pre-ordered the book online and it arrived before Ramadan this year.

Lovesey told Middle East Eye she already owns a few books about Ramadan and Eid, but her three-year-old son, Ayoub, was especially excited to see a character he already knows and loves celebrating the holiday.

“He definitely knows Curious George as a character, watches the cartoon, has a George stuffed animal,” Lovesey said.

Lovesey, who converted to Islam herself, said her husband, who grew up in a Muslim family in Canada, often comments on the increased awareness people have about Islam today compared to when he was growing up.

That’s thanks in part to having more examples of Muslim traditions displayed in mainstream popular culture.

“It can make kids feel less isolated,” Lovesey said. “They know that not everybody celebrates their holiday, but at least they feel like they’re not the only ones.”

Khan agreed that seeing a mainstream character like Curious George sharing their holiday can make Muslim children feel validated and included, and help them build self-esteem.

She said she hoped the book would also show non-Muslims or those unfamiliar with Islam “that Muslims are very much like all other people”.

“We share more in common than they may realise and understand,” she said. “Having a character like George spend time with a Muslim family and share in Muslim traditions, and be respectful and curious, are all things that other people will learn from and be encouraged by.”

The book has sparked some controversy, especially on social media, where people have expressed concern that it could encourage children to try and fast too early.

The overwhelming majority of reviews, however, have been positive and the book has already attracted a host of non-Muslim fans.

"It's [sic] a GREAT resource for introducing other religions to your children, because being opened [sic] minded is extremely important now more than ever," a parent wrote in a recent  Amazon review of the book.

Another parent, Carolyn, wrote that it provided "a fun and cute introduction to the concepts of Ramadan and fasting" to her three young children.

"We are a mixed Christian/Jewish family. I am trying to raise the kids to understand the basic principals [sic] of and to respect other religions as well. Great little book," she wrote on Amazon.

Amina’s Voice, Khan’s latest book for children ages 8-12 wants to build on this message of inclusion and understanding further. It tells the story of a Pakistani-American Muslim girl struggling between fitting in at school and respecting her family’s culture.

The book will be released in March 2017 by Salaam Reads, billed as the first title from a major publisher (Simon & Schuster) that focuses on Muslim characters and stories.

“There is an incredible range of cultural and religious traditions among Muslims in the United States and across the globe, illustrating that there is no one way to be Muslim,” said Zareen Jaffery, executive editor of Salaam Reads, about the new initiative.

“Our aim with the Salaam Reads imprint is in part to provide fun and compelling books for Muslim children, but we also intend for these books to be entertaining and enriching for a larger non-Muslim audience,” Jaffery said in a statement.

For Khan, Salaam Reads represents “another exciting step in the children’s publishing”.

And while she held high hopes that, It’s Ramadan, Curious George will be well received even after the holy month finishes, she said she never anticipated the outpouring of support it has garnered.

That reflects just how important these types of stories are, Khan said.

“I knew how much it would have meant to me when I was younger or even when my children were younger and how excited even my family was. I had a very good feeling about it going in, but I was just blown away by the response,” she said.

“People were expressing so much excitement and joy over it; they were really celebrating the fact that this book was coming out.” Culture
Writing books for Muslim youngsters is not child’s play 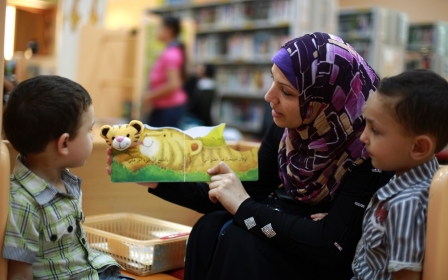