Through years of forced migration and government neglect, the Nubians face the danger of extinction and disappearance 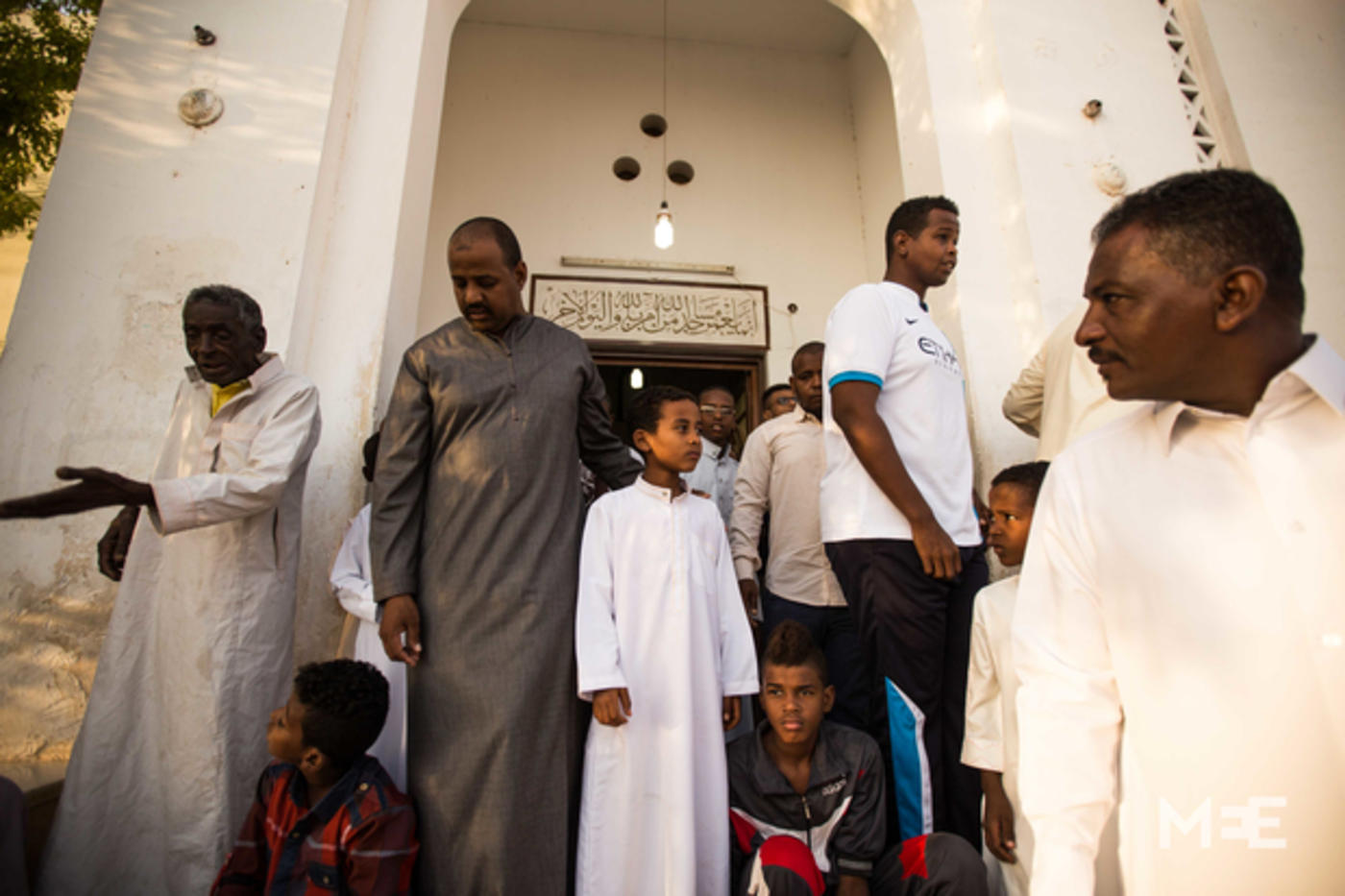 Heissin Taha, now over 80, recalled the day he had to leave his village as he looks through a collection of black and white pictures of his lost home. “The sun rose that day, but we saw no light. It was a dark and silent day, nobody shouted or cried, till the moment we were all packed in the train with our belongings, it was then we realised that we were not going back at all!”

Taha is a Nubian who was subject to President Abdel Nasser’s forced migration policies in the 1960s.

Once a joyful and strong community, the Nubians - through years of forced migration and government neglect - today worry that they are facing the danger of extinction and disappearance from Egypt.

Geographically the Nuba region extends from the far south of Egypt to the north and the northwest of Sudan. The name Nuba was first used in the Ptolemaic era, but the meaning of the name remains a mystery. Their origin goes back to the Ethiopian and Yemeni people who crossed the Red Sea.

The Nubians, who embraced Christianity in the Roman era, converted to Islam in the days of the Abbasids and started to engage with the Arabs and the Egyptians, giving rise to many eminent Nubian leaders such as Kenz al Dawla, who led a revolution against Fatimid rule in Egypt.

The modern tragedy for the Nubians happened half a century ago in the days of Nasser, during the building of the High Dam, which required the evacuation of all the Nuba villages in 1964.

They were relocated near Aswan, but never reimbursed or compensated for what they went through. "There were promises in the days of Nasser, but they came to nothing," says Taha.

Today, they are subject to another kind of forced migration. Emam Soliman, a 19-year-old Nubian living in Kalabsha village, said: “Here in our region, there are no chances, there is no education after high school, and the cost of sending someone to a good university would be really expensive for the majority here. There are also no job opportunities. Either you work as a farmer, or you leave and go find a better chance in Cairo.”

The result of this shift is clearly visible and in the days before Eid there was barely a single man between the ages of 15 and 50 in any of the Nubian villages visited by MEE. All the young men are now working in Cairo, or in tourism in neighbouring governorates such as Aswan and Luxor. The Nubian streets are empty with only small children running around or playing, as even the women rarely leave their homes which is in line with Nubian custom.

Eid al-Adha provides one of the rare occasions when many Nubians return to their villages and gather for at least a few days of the year. However, not all of them are able to get back, either because of their jobs or the fact that the educational year is about to start.

Talal Hamd, a Nubian in his mid-40s, complains of the government's neglect of his community. “They don’t want us to repeat what the Bedouins in Sinai did, when they became partly independent. We used to be a strong, committed society. So they provide us with no chances in order to keep us apart and divided and in a continuous struggle to provide only our basic necessities.”
Under such conditions, the Nubian community is in peril of fragmenting and disappearing further still. 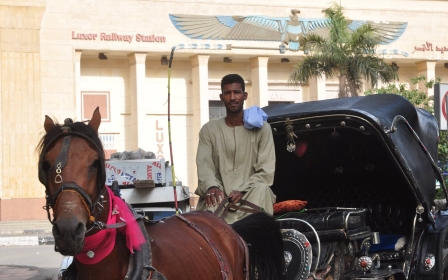 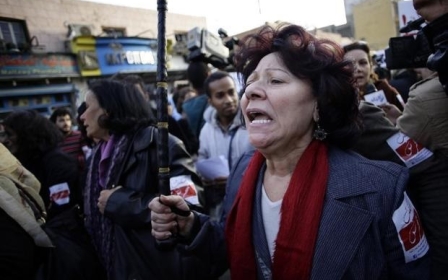 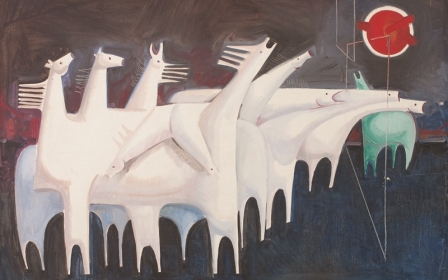