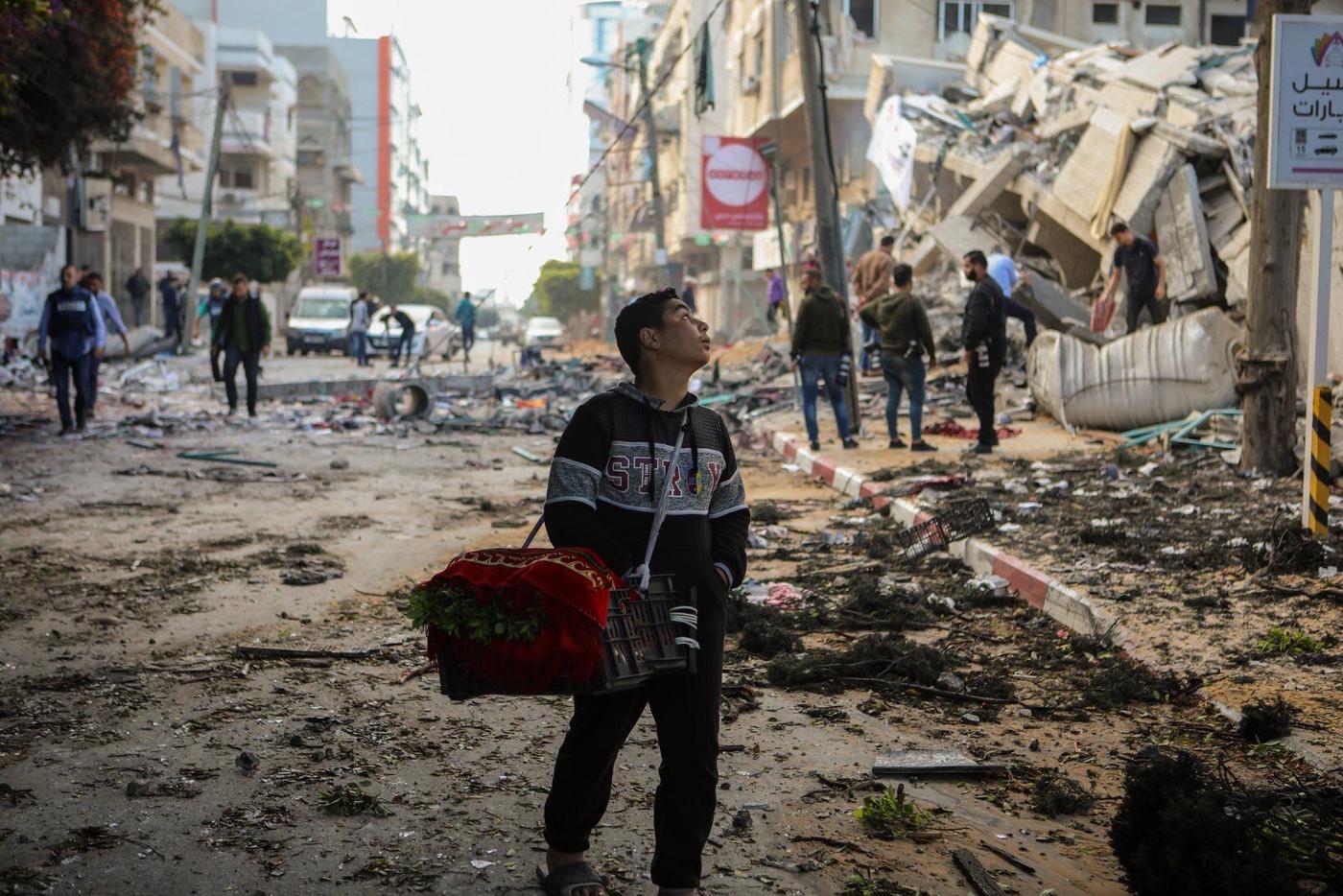 Ceasefire appears to be holding
9 months ago

Though the Israelis haven't confirmed it, it does indeed appear that a ceasefire has been agreed and is holding.

After a weekend of brutal violence, which saw at least 23 Palestinians and four Israelis killed, the skies are calm on Monday.

You can read all about the calm prevailing in Gaza and southern Israel here:

Nineteen Palestinians were killed in the Gaza Strip on Sunday, and four people in Israel, Palestinian and Israeli authorities said.

Gaza’s Health Ministry said among the 19 Palestinians killed were a pregnant woman and a four-month-old baby amid the most serious escalation since a 2014 war. Since Friday, 27 Palestinians have died.

On the Israeli side, four people were killed as Hamas and Islamic Jihad fired barrages of rockets and at least one anti-tank missile from the enclave, Israeli authorities said.

Three of the dead were identified as Israeli citizens, with the nationality of the fourth not revealed.

Ismail Haniya, the political director of Hamas, said late Sunday that Israel bore the responsibility to “calm” the current military conflict between the two, the New York Times reported.

Haniya said “returning to the state of calm is possible and depends on the occupation’s commitment to a complete cease-fire” and on the “immediate start of implementing the understandings” the sides had reached earlier with Egypt’s help after Hamas agreed to restrain protests along its frontier.

Still, he threatened to escalate if Israel did not comply, and more Israeli alerts of incoming rockets soon followed.

Israel said Gazans had launched 600 projectiles in two days, firing hundreds of rockets that had been hidden away in arsenals.

The timing of Israel’s current conflict with Gaza could have been better, the New York Times noted on Sunday.

Israel celebrates Memorial Day and Independence Day this week, and international singers from 41 countries are soon arriving to compete in the Eurovision Song Contest on 14-18 May.

Eurovision 2019 will be the 64th edition and is scheduled to take place in Tel Aviv, Israel, following Israel's victory at the 2018 contest in Lisbon, Portugal, with the song Toy, performed by Netta Barzilai.

The United Nations, Qatar and Egypt have offered Israel a proposal for a ceasefire, diplomatic sources told Haaretz late Sunday.

Still, the Israeli army had said that it expected the flare-up to continue into the coming days, as schools were canceled across the south of the country.

A spokesman for the Islamic Jihad faction in Gaza told Haaretz earlier on Sunday that there were no talks or negotiations towards ending the current round of hostilities.

"Due to unlimited American support for this regime and the embarrassing silence of some Islamic governments, there is no end to Zionist crimes in the occupied Palestinian territories," Mousavi was quoted by Reuters as saying, referring to the surging cross-border fighting. Art and photography
In pictures: Gaza's 'dreamers' look out from the rubble 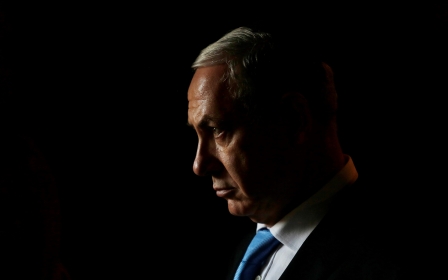