Some parties refused to take part, calling for unity government of all factions including Hamas 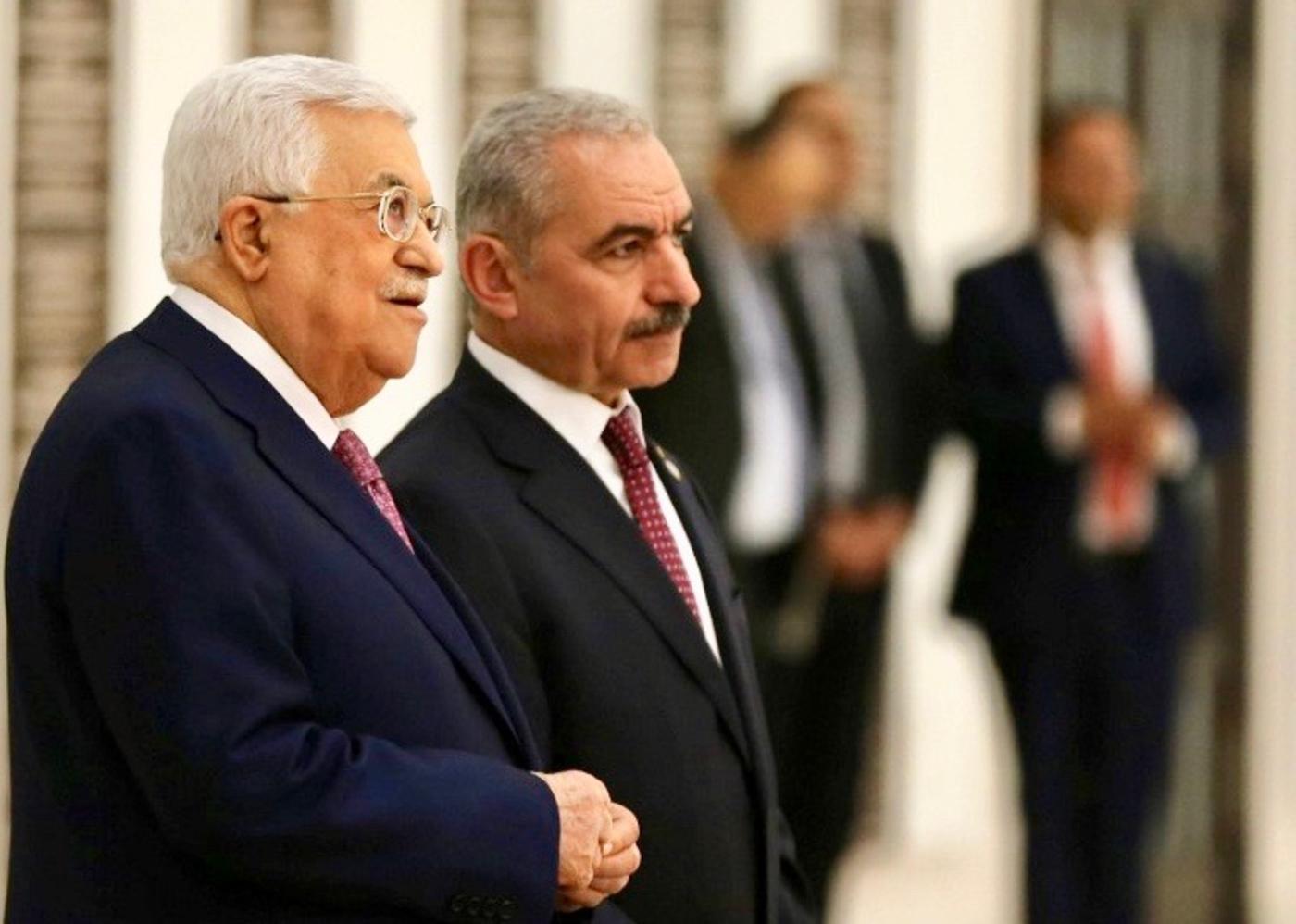 While outgoing prime minister Rami Hamdallah was nominally politically independent, his replacement Shtayyeh is a firm supporter of the 83-year-old president within the Fatah party.

In a statement issued last month after his appointment, Shtayyeh, 61, said he accepted the position "in the name of the Fatah movement" and praised Abbas for his "steadfastness".

Analysts told AFP that Abbas, in power since 2005, retains the real decision-making authority.

A new government takes oath in #Palestine, headed by Prime Minister @DrShtayyeh who is appointed by President #Abbas on anti-corruption agenda. pic.twitter.com/kpl2AqRCf9

The new government, confirmed by Abbas on Saturday night, includes many of his long-time allies and members of Fatah, though several smaller factions are also represented. Hamas was not included.

Other parties, including the Popular Front for the Liberation of Palestine (PFLP), refused to take part, calling for a unity government of all factions including Hamas.

Hamas is the de facto ruling party in the blockaded Gaza Strip, while the Palestinian Authority headed by Abbas is based in the West Bank, where Israel also maintains a military occupation.

"This is a separatist government, it has no national legitimacy and it will reinforce the chances of severing the West Bank from Gaza," said a statement issued by Hamas as the swearing ceremony in Ramallah ended, Reuters reported. Shtayyeh's government replaces a technocratic administration that had the nominal backing of Hamas and all other Palestinian factions. Abbas charged Shtayyeh with forming the new government on 10 March.

Fatah has been at loggerheads with Hamas since the latter seized control of the Gaza Strip in 2007, a year after winning parliamentary elections.

Palestinian politics has been effectively frozen since, and multiple reconciliation attempts have failed.

Hugh Lovatt, Israel-Palestine analyst at the European Council on Foreign Relations, said the new administration appeared to be "a continuation, rather than a radical break, from the outgoing Hamdallah government".

"Despite the inclusion of technocrats and political figures from smaller left-wing factions, the new Palestinian government remains heavily stacked with supporters of President Abbas," he said.

Shtayyeh has been part of a number of Palestinian negotiating teams in US-brokered talks with Israel, and is a former government minister. He is also an economics professor. 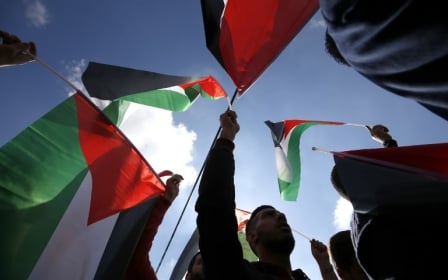