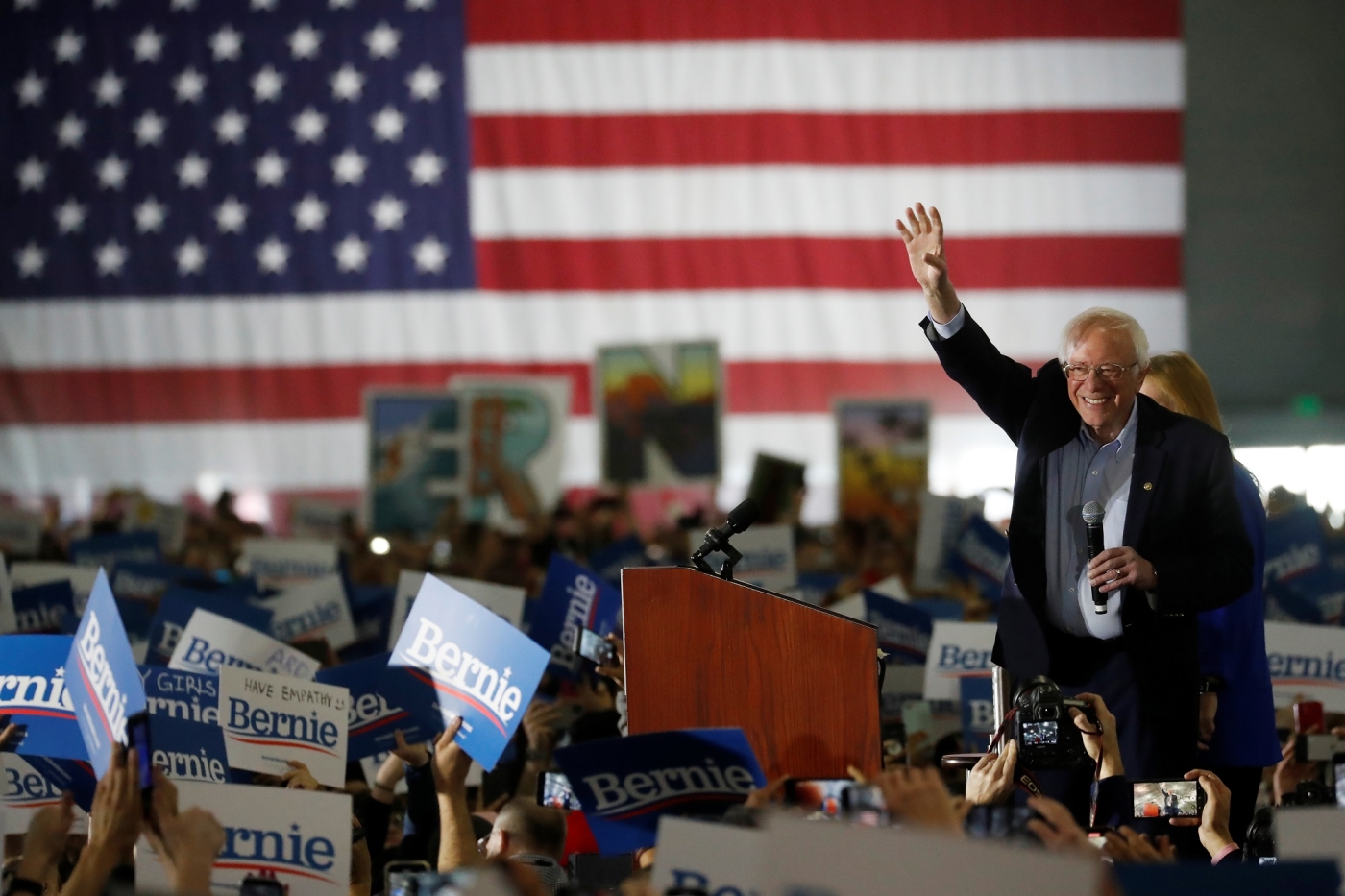 Israeli Prime Minister Benjamin Netanyahu slammed US Democratic presidential candidate Bernie Sanders, accusing the senator of seeking to break up the alliance between Israel and the United States.

Speaking at the policy conference of the American Israel Public Affairs Committee (AIPAC) via video feed on Sunday, the Israeli premier called out Sanders without directly identifying him, saying that accusations AIPAC provides a platform for bigotry were "libellous".

Sanders, who has emerged as the frontrunner in the Democratic presidential race, said last month he would be skipping the AIPAC event because the pro-Israel lobby hosts "leaders who express bigotry and oppose basic Palestinian rights".

Netanyahu likened Sanders' remarks to those of Congresswoman Ilhan Omar, who faced a backlash last year when she criticised lobbies that "push for allegiance to a foreign country". That comment was viewed as an antisemitic trope by some critics. 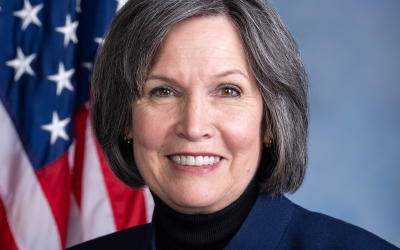 'I have right to speak up': Congresswoman McCollum not backing down to AIPAC
Read More »

"We were all reminded a few days ago that there are forces who seek to break our alliance," Netanyahu said on Sunday.

"Last year, those who came to AIPAC were accused of dual loyalty. This year, AIPAC was accused of providing a platform for bigotry. These libellous charges are outrageous."

Earlier in the day, Israel's ambassador to the United Nations Danny Danon also lambasted Sanders while addressing the pro-Israel group in Washington.

"We don't want Sanders at AIPAC. We don't want him in Israel. Anyone who calls our prime minister a 'racist' is either a liar, an ignorant fool or both," Danon said.

Sanders stood by his criticism of Netanyahu when asked about Danon's remarks.

He added that he is committed to the freedom and security of Israeli citizens, but Washington needs an even-handed approach to the conflict in which Palestinians' suffering is not ignored.

"I am pro-Israel. I am pro-Palestinian," Sanders said. "I want to bring people together to finally achieve peace in that region." 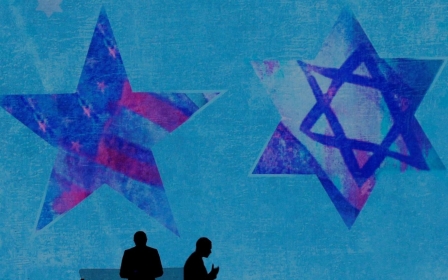 US Politics
AIPAC conference: Who's going, who's not? US Politics
How AIPAC is losing bipartisan support in Washington