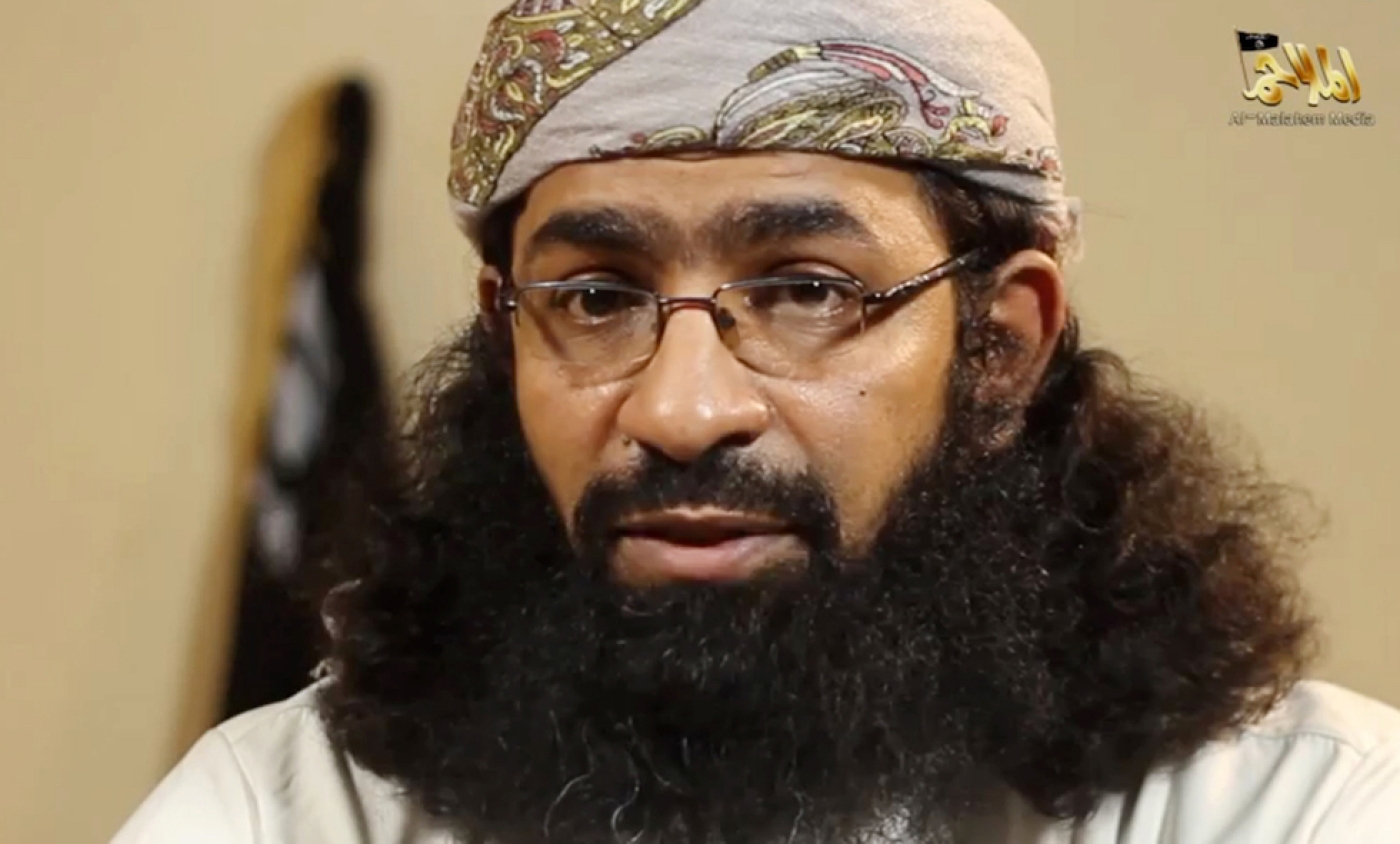 A senior Al-Qaeda leader has called on Muslims "everywhere" to rise up and kill Jews and Americans in response to US President Donald Trump's decision to recognise Jerusalem as Israel's capital.

In a video released Monday, Khalid Batarfi said Trump's decision was "a declaration of a new Jewish-Crusader war" and every Muslim had a duty to "liberate" the holy city, the SITE Intelligence monitoring group reported.

"No Muslim has the right to cede Jerusalem no matter what happens," said Batarfi, a top commander with the group's powerful Yemen-based branch.

"Only a traitor would give it up or hand it over."

"Let them (Muslims) rise and attack the Jews and the Americans everywhere," he said, in the 18-minute video entitled "Our Duty Towards Our Jerusalem".

Breaking with decades of US policy, Trump on 6 December said his administration would recognise Jerusalem as the capital of Israel, and move its embassy from Tel Aviv to the city.

On Monday, US Vice President Mike Pence pledged to move the embassy by the end of 2019, in a speech to Israel's parliament that saw Arab lawmakers expelled after they shouted in protest.

“His message to the rest of the world is clear: violate international law and resolutions and the US will reward you,” he added.

Jerusalem is the third holiest city for Muslims, and the first holy city for Jews.

The US decision to recognise Jerusalem triggered protests across the Muslim world, and was also criticised by several US allies.

In the video, Batarfi dismissed US allies' protests as not genuine and "nothing but dust thrown in the eyes".

"The greatest responsibility lies upon the Muslims in America and the Western countries in the world," he said.

"The Muslims inside the occupied land must kill every Jew, by running him over, or stabbing him, or by using against him any weapon, or by burning their homes."

Batarfi is a senior figure with Al-Qaeda in the Arabian Peninsula (AQAP), described by the US as the worldwide militant network's most dangerous branch.

The group has abducted foreigners and claimed responsibility for the deadly 2015 attack in Paris on French satirical magazine Charlie Hebdo, targeted for its cartoons of the Prophet Muhammad.

The United States has intensified its air attacks on AQAP since Trump took office in January. 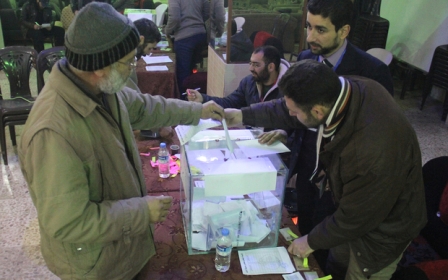