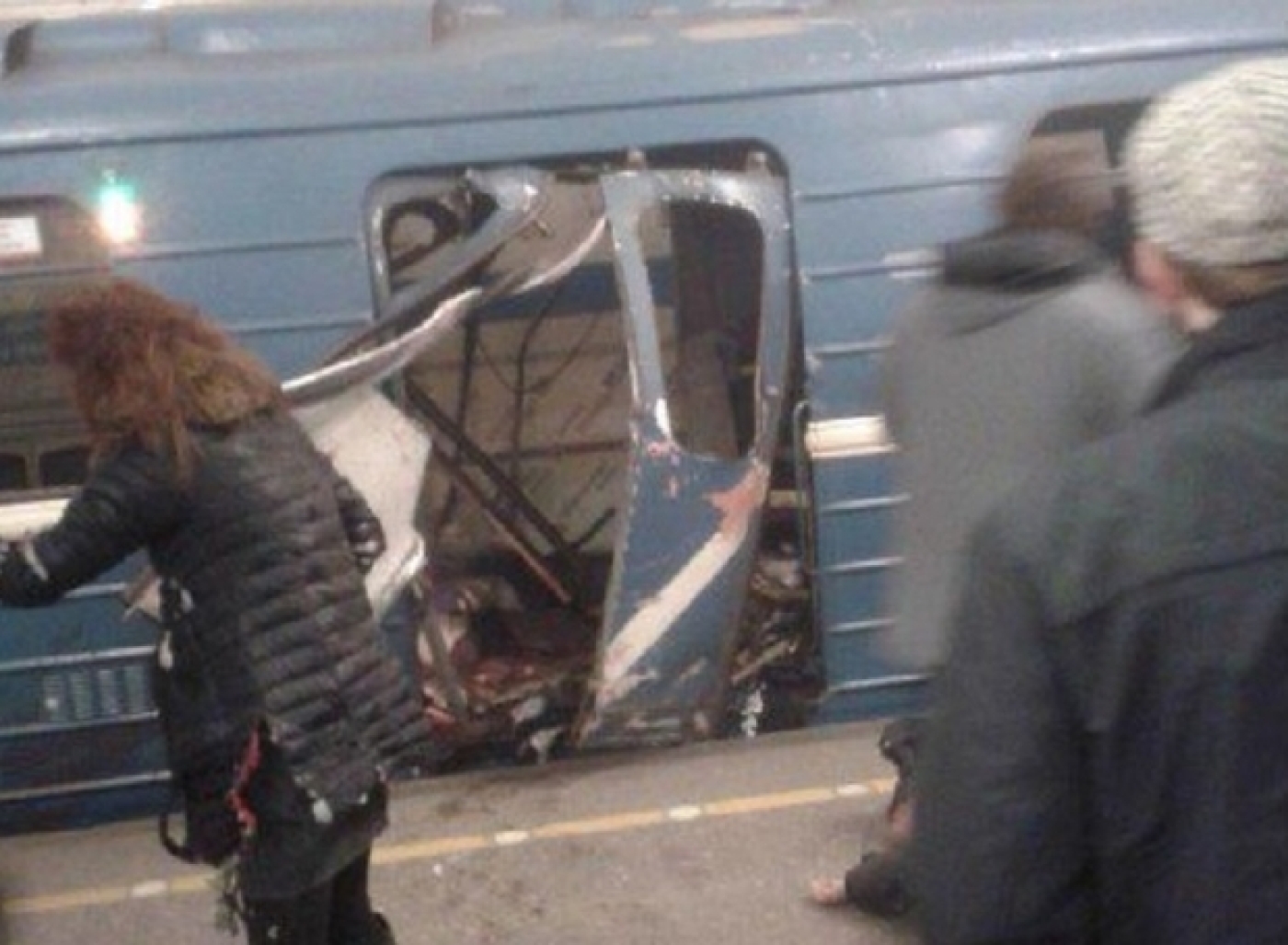 A group suspected of links to al-Qaeda has claimed this month's metro bombing in the Russian city of St Petersburg, US monitor SITE Intelligence Group said on Tuesday.

Alleged suicide bomber Akbarjon Djalilov, a Russian national born in Kyrgyzstan, killed 15 people and wounded around two dozen others in the 3 April blast that ripped through an underground train.

The Imam Shamil Battalion said it carried out the attack under the orders of al-Qaeda leader Ayman al-Zawahiri, SITE said, citing a statement from the group published on Monday by the Mauritanian Nouakchott News Agency.

It said the bombing served as a message to Russia and countries engaged in war with Muslims that the "price" of that war was "expensive," according to SITE.

"This operation is only the beginning, and what is to come will make you forget it, Allah permitting," the monitoring group quoted the statement as saying.

"Your security reinforcements will not deter us, neither will your precautions, from reaching your homes, for Allah to heal the chests of the believers."

Russia has been on edge since the alleged suicide bombing in St Petersburg.

It is fighting a lingering militant insurgency in the mainly Muslim North Caucasus, a region that has provided a stream of fighters for militant groups battling in Iraq and Syria. Diplomacy
From St Petersburg to Astana: The Russian-Turkish accord has run its course
Basheer Nafi