Sahrawis attend celebrations marking the 45th anniversary of the declaration of the Sahrawi Arab Democratic Republic (SDAR), at a refugee camp in Tindouf, Algeria, on 27 February 2021 (AFP)
By
MEE and agencies

The Algerian foreign ministry recalled its ambassador to Morocco on Sunday, hinting at possible further measures in the latest flare-up of tension between the North African neighbours over the fate of the disputed territory of Western Sahara.

The move was linked to comments from the Moroccan envoy to the United Nations on Algeria's Kabylia region, the ministry said, after the envoy drew the region into the decades-old row over Western Sahara - which is claimed by Morocco as well as the Algeria-backed Polisario Front.

The Moroccan envoy had called at a meeting of the Non-Aligned Movement for "the right of self-determination for the people living in the Kabylia region", in reference to Algeria's Tamazight-speaking minority. He had suggested Algeria should not deny such a move while backing self-determination for Western Sahara. The Polisario Front is fighting for the independence of Western Sahara, a Spanish colony until the mid-1970s now largely occupied and administered by Morocco, and often described as Africa's last major colony.

Since the territory was ceded by Spain, Morocco has claimed Western Sahara as an integral part of its kingdom.

Yet virtually no other country recognises Moroccan sovereignty over the area except for the United States, which recognised Western Sahara as part of the North African kingdom under former President Donald Trump in exchange for Rabat normalising relations with Israel.

Land borders between Algeria and Morocco have been shut since the early 1990s, aggravating friction between Algiers and Rabat, whose relations have been worsening due to the conflict. 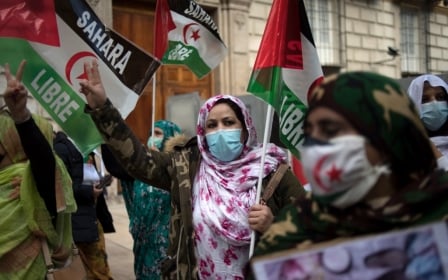 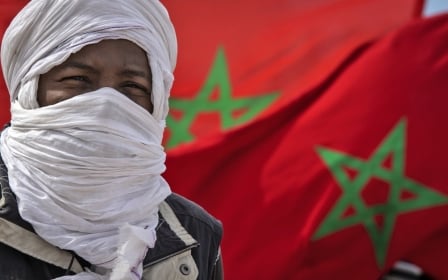